HO CHI MINH CITY, Jan 28, 2017–Catholic and Protestant leaders in Vietnam called on Christians to restore harmony and worship God together at an ecumenical encounter on the 500th anniversary of the Reformation.

“Catholics and Protestants should be reconciled with one another so that we can become God’s envoys and bring God to other people,” Pastor Duong Quang Vinh, head of Vietnam Agape Church, said at a prayer gathering hosted by Ho Chi Minh City Archdiocese’ Pastoral Commission for Interfaith Dialogue on Jan. 21.

Vinh said conflict comes from sin and pressed people to restore harmony with God and one another.

“I am surprised that the Catholic Church is hosting this prayer gathering to commemorate the 500th anniversary of the Reformation. I appreciate your goodwill,” he said.

At the event, participants were briefed on the joint declaration signed between the Catholic and Lutheran churches, shared experiences of reconciliation, read the Gospel, sang hymns, and prayed that the friendship between Catholics and Protestants will continue.

The Rev. Nguyen Van Kim, a Lutheran minister, said that the joint statement between their two congregations was a landmark reconciliation that rejected past animosity.

“Catholics and Protestants are brothers and sisters so we should be united in serving the people and bearing witness to God,” the Rev. Kim told participants.

Father Francis Xavier Bao Loc, head of the commission for interfaith dialogue, told ucanews.com that the ecumenical encounter aimed to “build Christian fraternity among local Christians and let them praise God together.”

Father Bao Loc said such encounters, organized since 2013, by his commission have helped reduce the gap between Catholics and Protestants, promoted mutual understanding, and increased ecumenical awareness. The commission now has close relationships with seven denominations, and allows other Christians to use Catholic facilities to hold Christmas services.

The priest said this year his commission plans to promote ecumenical fraternity between Catholics and Lutherans by visiting local Lutheran congregations, attending prayer sessions, and holding meetings, discussions and prayers. 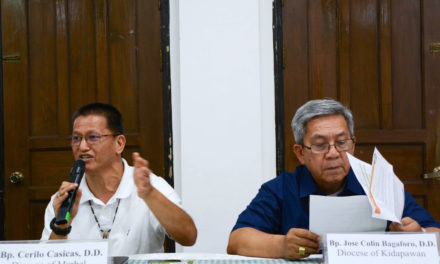 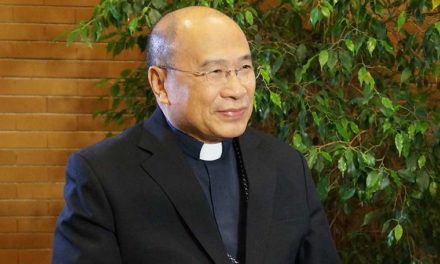