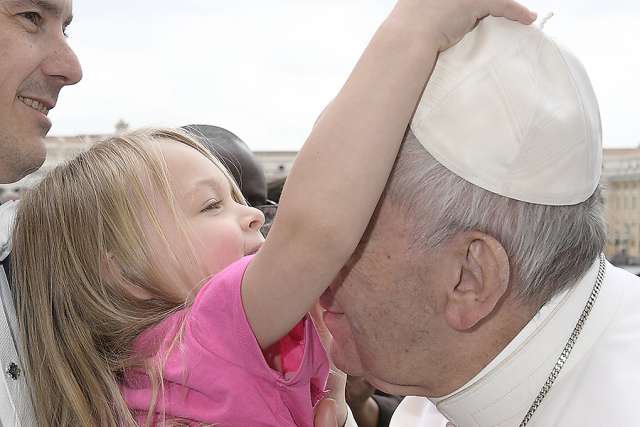 A little girl at the general audience greets Pope Francis and tries to take his zuchetto in St. Peter’s Square on March 22, 2017. L’OSSERVATORE ROMANO

VATICAN— A cute moment was captured on camera Wednesday, as a 3-year-old girl “stole” Pope Francis’ zucchetto – or skull cap – at the papal general audience.

Little Estella lives in Georgia. She was in Rome with her godfather, Mountain Butorac. Waiting in St. Peter’s Square at the general audience, she was invited by a member of the papal security team to go greet the Pope as he came by.

Took my Goddaughter to meet the pope. She stole his hat! pic.twitter.com/SdSorop3uN

Pope Francis offered the young girl a kiss on the cheek, and she reached up and grabbed his zucchetto. A moment later, she returned the hat to a laughing pontiff.

Meanwhile, Butorac captured the incident on his phone camera, and posted it to Twitter, where it quickly received more than 8,000 likes.

“It’s exciting!” Butorac told BuzzFeed News. “I’m sure every godparent would love for their godchild to meet the Holy Father. Mine just did and it was not only a special holy moment, but hilarious too!” 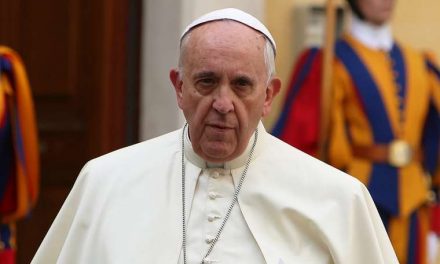 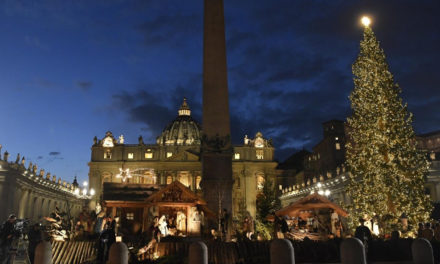 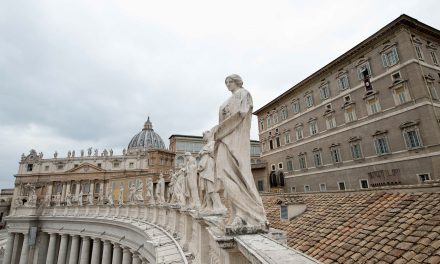