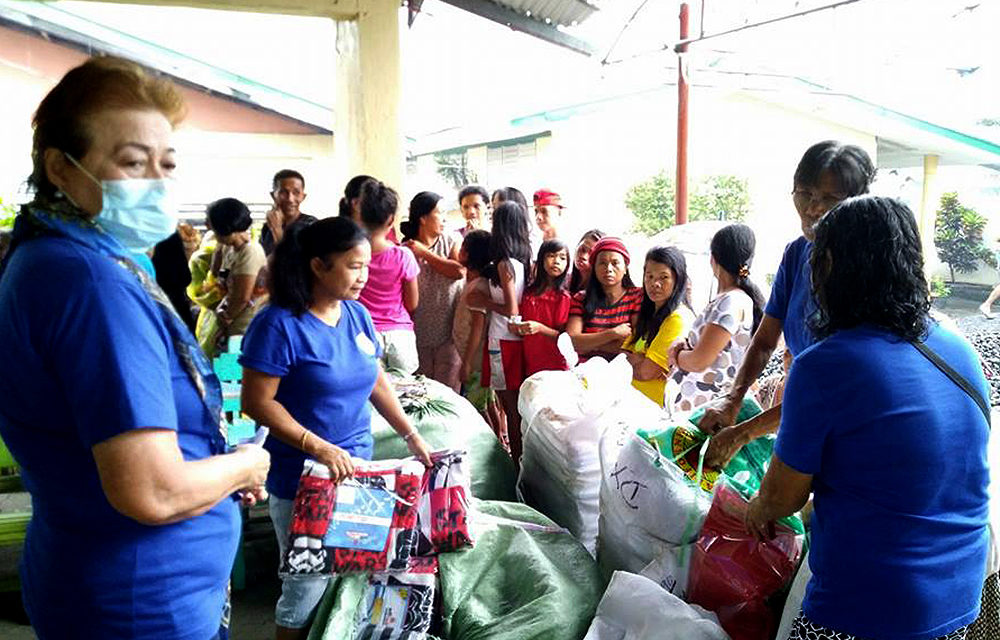 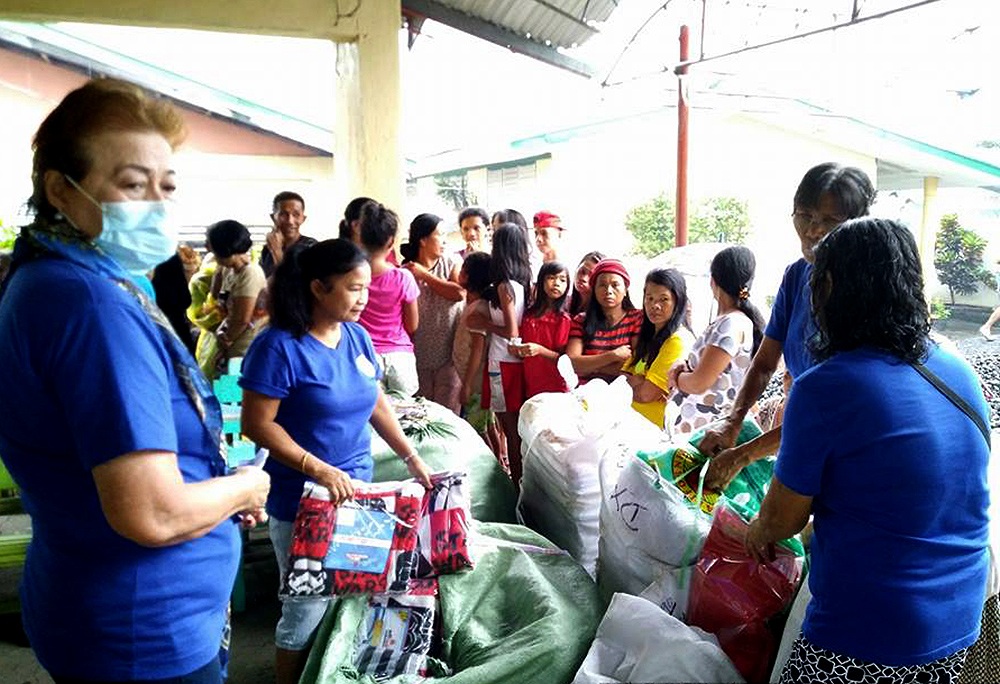 As alert level 4 remains in effect over Mayon volcano, thousands continue to stay in overcrowded evacuation centers where access to water and lack of sanitation facilities is becoming a problem.

Fr. Rex Paul Arjona of the Legazpi diocese’s social action center, said that from a peak of 85,000 evacuees, the number has gone down to around 67, 000 a month after the volcano spewed ash and lava.

“Because of the lengthy period of stay in evacuation centers, several problems already emerged. As far congestion is concerned, evacuees experience water and sanitation issues,” he said.

While these problems are being addressed, he said evacuation centers are just too crowded and ill-equipped to address the hygiene needs of displaced families.

Arjona said many people are really suffering from mental and physical stress living in the complicated environment of evacuation centers.

“But we are happy that other interventions are focused on putting water, sanitation, hygiene and emergency shelters,” he said.

As far as the diocese is concerned, it has already received more than Php7 million worth of donations in kind and around Php4 million in cash. 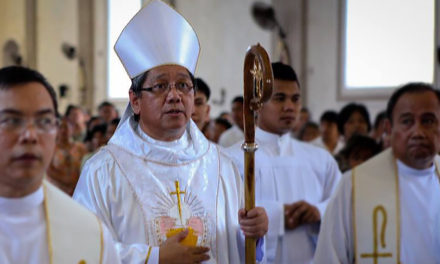 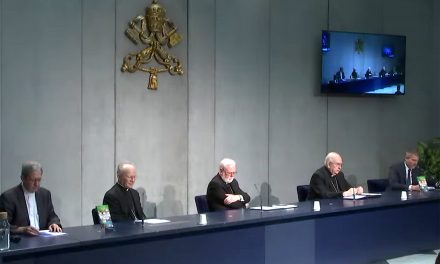 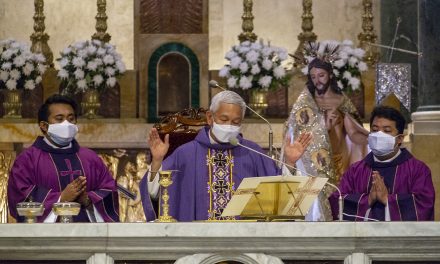