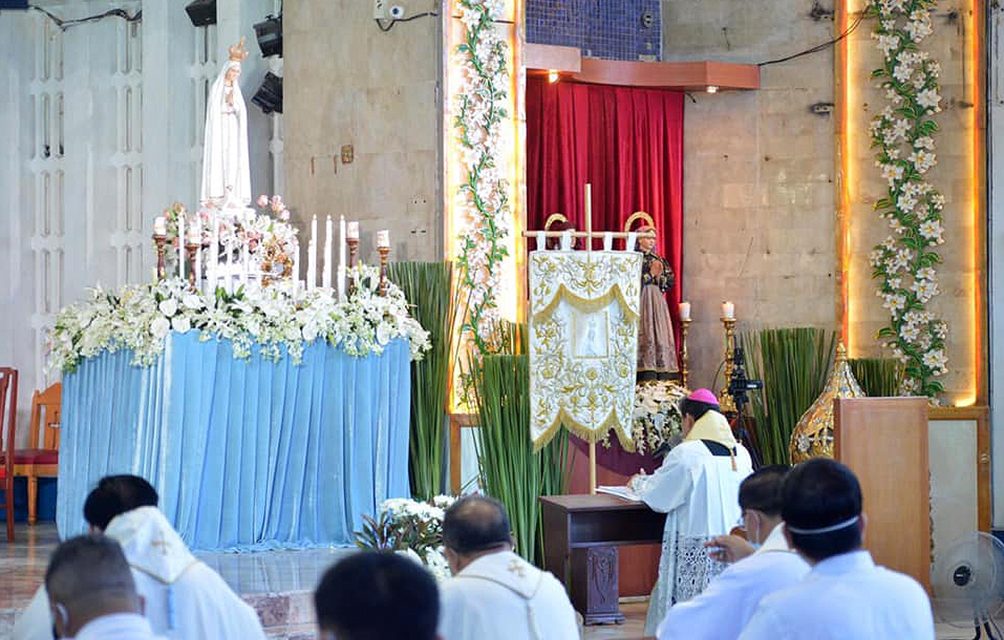 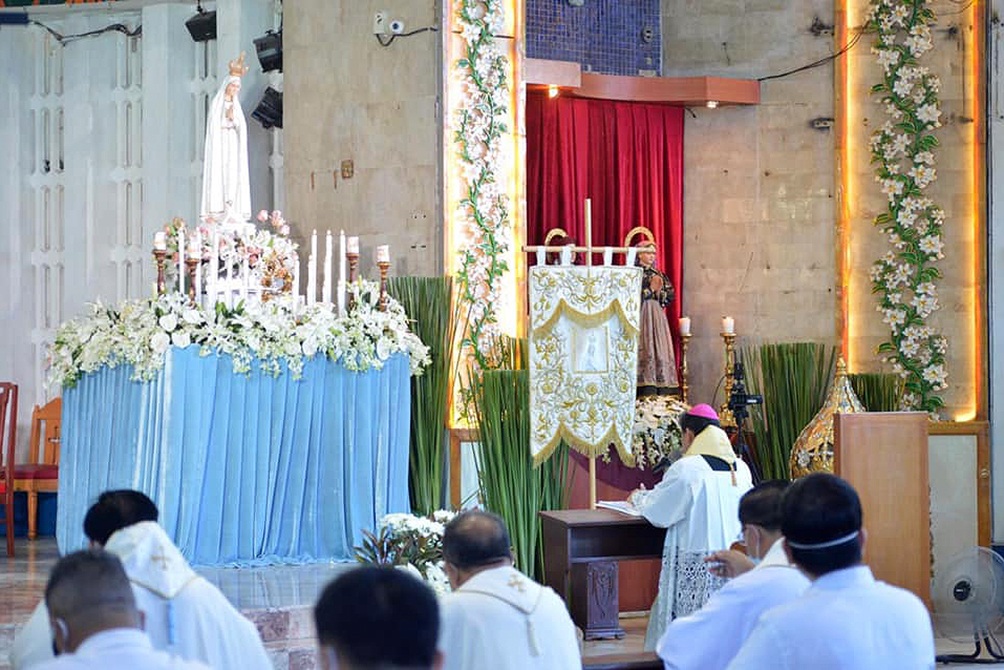 Bishop Dennis Villarojo of Malolos leads the national consecration of the country to Mary at the National Shrine of Our Lady of Fatima in Valenzuela City on May 13, 2020. PHOTO FROM NSOLF

The Catholic Church in the Philippines has turned to the mother of Jesus for protection amid the contagion and death brought about by the coronavirus pandemic.

The church hierarchy, in solidarity with a number of bishops’ conferences around the world, marked the Marian month by consecrating the nation to the Immaculate Heart of Mary.

Archbishop Romulo Valles, president of the episcopal conference, led the consecration of the Philippines to the Blessed Mother on Wednesday, the Feast of Our Lady of Fatima.

The bishops sought the intercession of Mary for the “healing” of all those who contracted the virus and for the “strength and protection” of both the frontliners and the public.

“We pray as one. We heal as one. We renew the world as one through this act of consecration,” Valles said.

“This our country’s way to implore the grace and mercy of the Lord to end the pandemic of coronavirus,” he said.

The prayer service was streamed on different Catholic media platforms as dioceses across the country are under strict quarantine protocol.

The May 13 consecration, which coincided with the 103rd anniversary of the apparition of Our Lady of Fatima, reaffirmed the bishops’ previous consecrations of the Philippines to Mary.

In March 1984, the Filipino prelates joined Pope John Paul II with other bishops around the globe in the worldwide consecration to the Immaculate Heart of Mary in Rome.

The following year, the Church also begged the Blessed Mother’s intercession to bring the country to “true freedom and peace” during the Marcos dictatorship.

The Church again renewed the nation’s consecration to the Sacred Heart of Jesus and his Mother’s Immaculate Heart “as a form of joyous thanksgiving” in 1987.

Most recently, in 2013, the bishops approved the yearly national consecration of the country to the Immaculate Heart of Mary during its memorial every June 8, in preparation for the celebration of the 5th centenary of the Christianization of the Philippines.

But these “extraordinary times”, Valles added, calls on the Church to do the national consecration with a “sense or urgency”.

“This is an opportune time to reflect on the current situation that the world is experiencing right now,” he said. 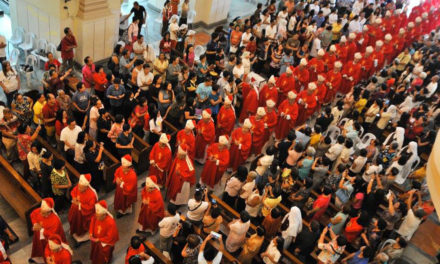 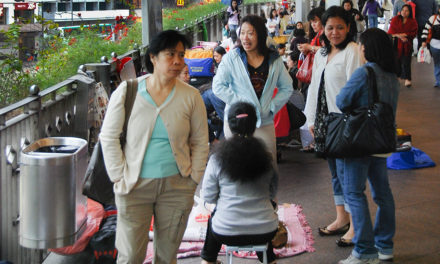