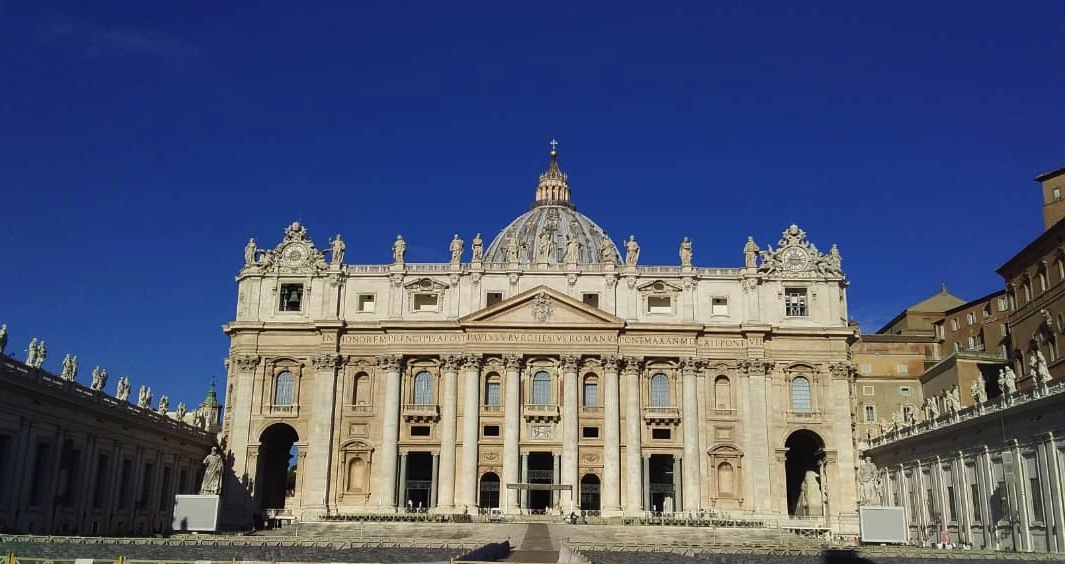 The Papal Basilica of St. Peter in the Vatican. NIRVA DELACRUZ

Twenty thousand people were waiting to see Pope John Paul II when he was shot and gravely injured by Mehmet Ali Ağca 37 years ago. A Catholic journalist from Norway, who was a 20-year old visiting Rome with friends at the time, shares what it was really like in St. Peter’s Square on May 13, 1981, the 64th anniversary of the first apparition of the Lady at Fátima.

After thirty-seven years, Hans Rossine, an eyewitness to the event, shared about what for him was the most startling thing about the whole episode: the deafening silence in St. Peter’s minutes after the shooting.

“…The special thing [was] I think today when we hear some shots, people throw themselves down on the earth or run, but that didn’t happen. Everybody was standing still… People, a lot, were praying, waiting for information… and it was quite quieter. Thousands of people just very, very quiet,” he said in a recent interview.

The Norwegian, who was a baptized Lutheran at the time, said the crowds lingered in the square for some 10 to 30 minutes in prayerful silence.

According to him, while the prevailing atmosphere in St. Peter’s was of “confusion and shock,” there was no panic nor stampedes.

Rossine recalls hearing shots 10 to 15 meters from where they were standing during the shooting itself.

“We saw Pope John Paul II falling or going down and we saw blood on his white [cassock.] And then the papal mobile was driving very quick, then back [to] where it came from,” he said.

Rossine, who has since joined the Catholic Church, said the experience has had a profound effect on him.

“Of course you’re thinking of the bigger questions in life…like that there’s a very short line or difference between life and death. So you think about the power of prayer as well.. You also think about the influence of God, God’s will, and then God’s plan,” he shared.

St. John Paul II would later on credit his survival to Our Lady of Fatima, who first reportedly appeared to three shepherd children in Cova da Iria, in Fátima, Portugal. 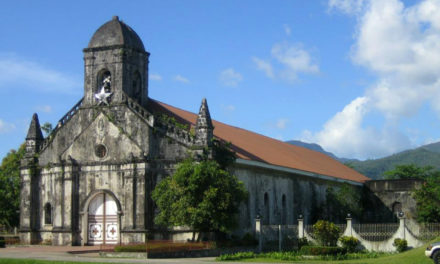 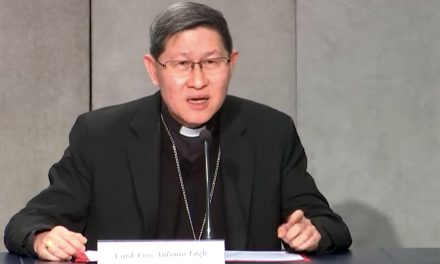 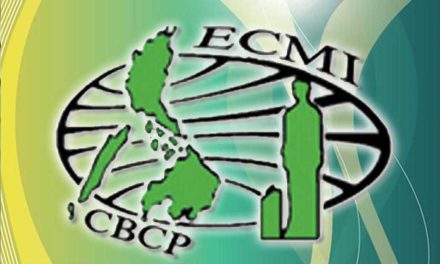