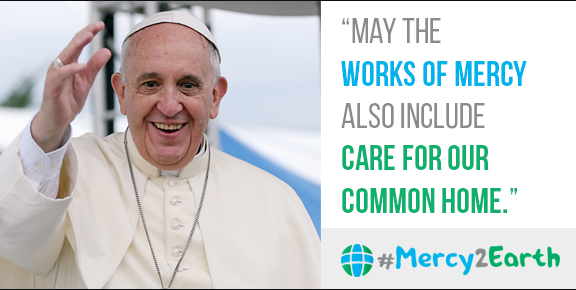 MANILA— Since its beginning, nearly half-a-century ago, Earth Day has been a time to celebrate the environment and bring the green cause into the global spotlight.

The observance, however, will have a new twist Saturday in Manila, as a coalition of faith-based and multi-sectoral groups holds the first “Walk for Mercy2Earth”, which will kick off at 6:00 a.m. from four different locations to the Lapu-Lapu monument in Rizal Park.

“Our celebration of the Earth Day and the Divine Mercy Sunday this weekend offers a well-timed opportunity for all of us to gather together and manifest our unity to protect God’s creation from acts of apathy, heartlessness, and greed that contribute to climate change and harm human life and dignity,” said Cardinal Luis Antonio Tagle.

According to the Archbishop of Manila, the gathering falls on the day the Paris Agreement on Climate Change, which aims to limit global warming to 1.5 degrees Celsius, enters into force for the Philippines.
“This makes our celebration even more historic and timely,” he said.

Among the marchers include the team of Filipinos who walked from the Vatican to Paris, France in 2015 led by former Climate Change Commissioner Yeb Saño.

Spearheaded by the Archdiocese of Manila, the event will also turn the area into an “Earth Day Laudato Si Village”.

The village will be characterized by workshops on environmental and climate literacy, exhibitions, and artistic and cultural performances.

In the first papal document on the environment, Pope Francis exhorted the people to “care for our common home”.

The gathering, which is expected to gather thousands of people, will also be an integral part of the #Mercy2Earth campaign of the Global Catholic Climate Movement that encourages reflection and action on the encyclical.

One of the event’s highlights will be the unveiling of a mural on the Philippine agreement to climate change.

Organizers also expect the unemployed as well as drug surrenderees from different parishes to benefit from the workshops where potential livelihood programs and skills can be learned. CBCPNews 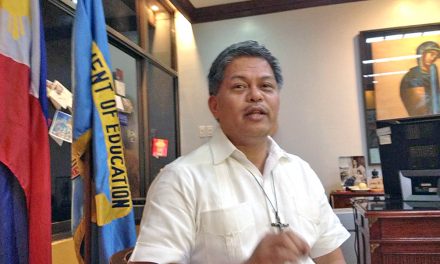 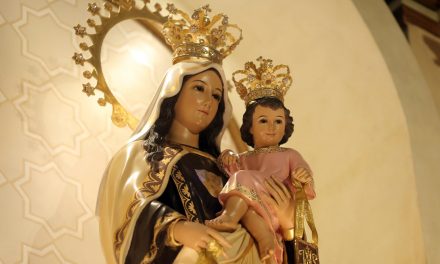 Our Lady of Mount Carmel set for coronation Aug. 15 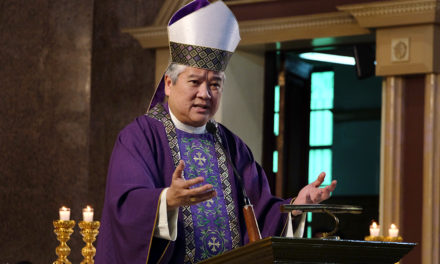