What’s the big fuss over the Nazareno? 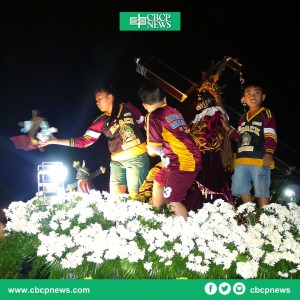 MANILA  – For millions of devotees of the Black Nazarene who will be getting ready to join in a few hours Translacion 2017, the beloved religious icon has come to symbolize mercy, Divine Providence, and healing.

This year an estimated 18 million people will be joining the transfer of the image of the Black Nazarene from the Bagumbayan (Luneta) to its home, the Minor Basilica of the Black Nazarene, also known as Quiapo Church, in the hope of seeing and touching the image. One of them is Aling Celia from Caloocan, who has been joining the traslacion since 1999 when her son was diagnosed with leukemia.

When her son survived the illness, she dedicated herself to the Black Nazarene, visiting Quiapo Church every first Friday of the month to offer a Mass for her family andfor her son. “Whenever I see the Lord, I gain courage. I know that in every trial, He is with me,” she shared.

While many of the Black Nazarene share the same wishes and prayers of thanksgiving, good health for their families, and guidance, a good number of them are fulfilling their yearly “panata” (promise) to Jesus.

Joseph from Tagum City, Davao came to Manila to celebrate the feast of the Black Nazarene in gratitude to God for the “many blessings” he received for the past years. He became a devotee to the Nazareno in 2011 when he prayed to be able to pass the licensure exam for Customs brokers. In the same year, he passed the exam, landing a job in one of the biggest companies in the Philippines. Now, he’s back in the capital to participate in the popular devotion and to pray for another intention.

For others like Jorge, the devotion is done in behalf of a loved one. Hoping for a miracle, Jorge is in Manila to pray for the healing of his 13-year-old son, who has hydrocephalus. He said: “I thank the Lord for He always blessed us even though we have a … crisis like this. I always trust Him.”

Meanwhile, some of the devotees take part in the festivities to lend a more palpable community spirit to the event by handing out free bread and water to the throngs, particularly the “mamasan” (bearers) who will be walking the 7.5 kilometer procession route for hours.

History of the Nazareno

According to historical accounts, a group of Recolletos, led by Fr. Benito de San Pablo, arrived in Manila on May 31, 1606, bringing the image from Mexico. Made from strong wood similar to the one used in the image of Our Lady of Antipolo, the image of the Black Nazarene is upright and kneeling on one knee, and was originally enshrined at the San Nicolas de Tolentino Church in Bagumbayan.

Established in 1620, the Cofradia de Jesus Nazareno was the first confraternity dedicated to Jesus in the Philippines and was mostly composed of men with a strong devotion to the Black Nazarene. This Cofradia was officially endorsed by Pope Innocent X in a Papal Bull in 1651.

In 1767, Archbishop of Manila Basilio Sancho de Santa Justa y Rufina decided to move the image of the Nazareno from the Bagumbayan to Quiapo Church. Two Popes would eventually recognize the massive and fervent popular devotion to the Black Nazarene. Pope Pius VII granted indulgences to those who would pray before the image of the Jesus of Nazarene. CBCPNews 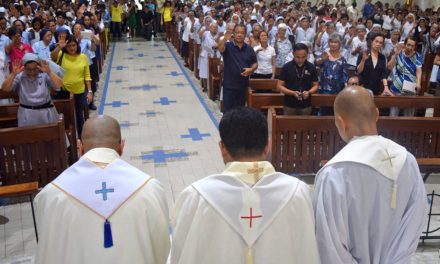 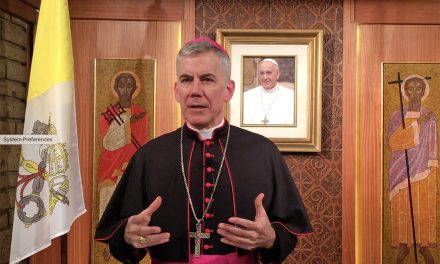 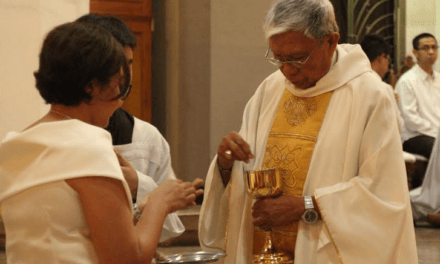