Panamanian priests cheer as Pope Francis announces that World Youth Day 2019 will take place in their country. The pope made the announcement at the conclusion of the closing Mass of WYD held at Campus Misericordiae in Brzegi, Poland, July 31, 2016. (Roy Lagarde/CBCPNews)

VATICAN, Jan. 20, 2017– On Friday Archbishop José Domingo Ulloa Mendieta of Panama officially announced the dates of the next World Youth Day, which is set to take place in January, rather than July as is usual, due to the weather.

He made the announcement during a Jan. 20 news conference in the country’s capital, Panama City, during which he also reiterated the gratitude of the Panamanian Church to Pope Francis for choosing Panama to host WYD in 2019.

According to a communique from the archdiocese, the bishop explained that the decision to choose Jan. 22-27 for the dates of the gathering, rather than holding it in July as is traditionally done, was done for reasons primarily linked to the climate and weather.

Speaking directly to youth, Ulloa said “you are the true protagonists of this World Youth Day. Panama awaits you with an open heart and with open arms to share the faith, to feel that you are the Church!”

READ: After Krakow, Mary at heart of next World Youth Day gathering

Pope Francis announced Panama as the setting for the next WYD at the closing Mass of the July 26-31, 2016, international gathering in Krakow.

“I am happy to announce that the next World Youth Day – after the two that will be held on the diocesan level – will take place in 2019 in Panama,” the Pope said making the July 31 announcement.

In a news conference after the announcement of Panama as the next location was made, the country’s bishops said the decision is a reflection of his attention to the peripheries and voiced their hope to be a “bridge” for those who come from all continents.

“I think that it will be an occasion a revitalization of the Church in general, and for the youth in particular … not just from Panama, but from Central America and all of Latin America,” Cardinal José Luis Lacunza Maestrojuán of David told CNA July 31.

Panama, he said, will be an opportunity for a demographically young Latin America to “charge their battery” in living the Christian life.

He noted how the decision to hold the 2019 WYD in Panama comes just a year after he was named the country’s first cardinal, jesting that Pope Francis “made a lot of mischief, the first of which was appointing me cardinal. It was a great mischief!”

Now Panamanians “have the opportunity to show what we really are,” he said, explaining that while Pope Francis might have made “this mischief” in giving Panama the task of organizing the 2019 event, “with a big smile gives us this challenge to go forward.”

Due to its geographical location, Panama serves as “a bridge” connecting North, South and Central America, he said.

Given the fact that many youth from Central America will be able to arrive to Panama by land at a low cost, the cardinal said that though he’s not 100 percent sure, “this must be one of the reasons why Pope Francis elected Panama to be the host.” (Elise Harris/CNA/EWTN News) 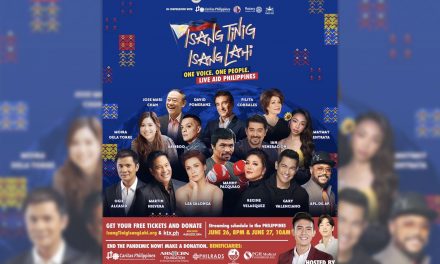 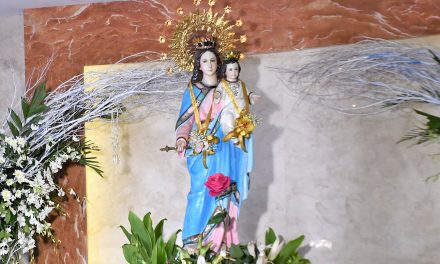 Pontifical crowning of Mary, Help of Christians in Parañaque set May 24 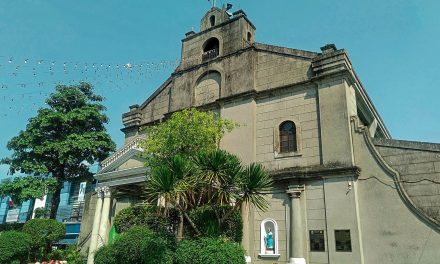 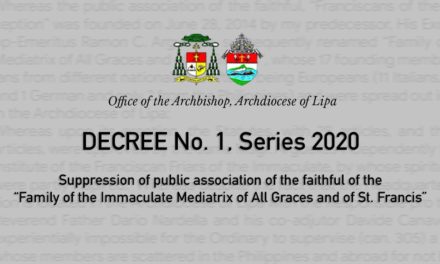