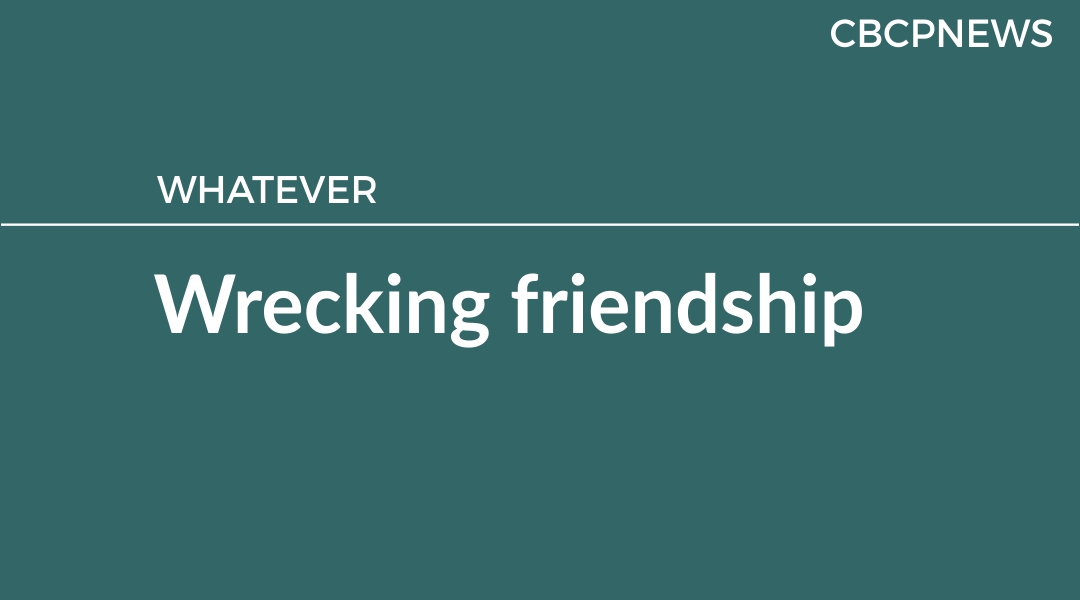 Disney’s second installment of Wreck It Ralph, once again delivers another smashing message about relationships and adds a timely lesson on how the Internet can either help human bonds to grow or, end sadly.

Faithful to the story’s first part, the movie introduces a continuing digital relationship between Ralph and his Sugar Rush Racing princess, Vanellope von Schweetz, or the Glitch. So far, the first part ends with a lively connection with no short circuits and thrives through a programmed lifestyle of games, conversation and watching the sunset.

One day, Ralph decides to surprise Vanellope who was getting bored with her Sugar Rush racing track. He improvises a track for Vanellope, but this generous initiative unexpectedly ruins the car game and sends them on a digital roller coaster chase into the Internet to save Vanellope’s game.

It is amazingly enjoyable to watch how Wreck It Ralph managed to underline some very valuable lessons as the plot evolved. The story revolved around the challenges that friendship faces in the world of social media and how this can powerfully shape one’s ideas and actions.

Ralph never fails to thicken the plot when, as he also does in the first part, he innocently introduces a “foreign element,” wreaking havoc in the Internet. He had intended to introduce the seemingly harmless virus to disrupt Vanellope’s newfound game and convince her to return to their former video consul gaming worlds. Interestingly, the virus tracks any sign of “insecurity” in a game or site and replicates it to destabilize the program or force it to reboot. Unfortunately, it discovered Ralph’s 100% insecurity level after his argument+break-up with Vanellope. Ralph’s insecurity is replicated and wrecks the Internet.

Friendships can fail and break due to insecurity issues. The movie brings out this reality with today’s millions of virtual connections bridged through social media platforms. These sites vary in their content and focus, but all hold one common goal: to connect people (obviously, making money in the process). Connectivity is made up of the positive content in comments, photos, likes, and shares which are viewed by millions net-wide. Sadly, with the misuse of personal freedom, there are also countless abuses, violence, bullies, trolls, and trash polluting the virtual seas of the Internet. These do not make the Internet bad in itself, but they can be psychological, emotional, and social viruses that affect many defenseless surfers the world over.

Ralph’s insecurity can become a real problem for many who may expose themselves to social viruses in the net. Although their personal issues stem from real family and social problems, the net can aggravate their condition as one clams up before warm helping hands and escapes into the net, seeking solutions that may make him more insecure and broken.

Ralph’s personal issue is solved when he and Vanellope personally decide to face each other and admit their own insufficiencies in their friendship. Thus, the movie underlines that if we are going to solve the host of problems stemming from insecurity and depression among the young, the medicine will never be a digital one.

Rebuilding relationships will always be done face to face, with firm guiding hands, a compassionate but demanding voice that will help one realize he is not alone and is always loved. 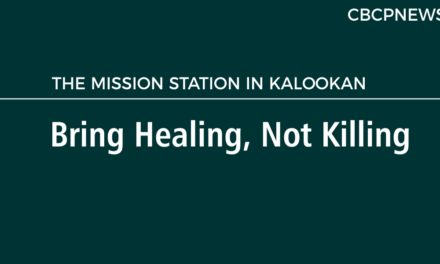 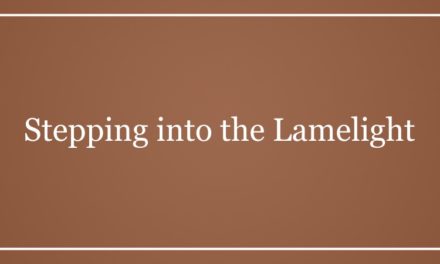 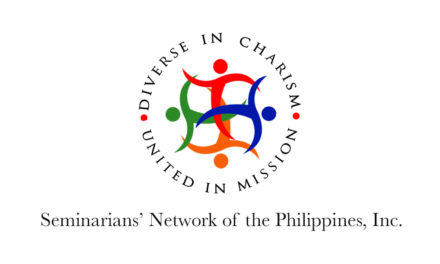 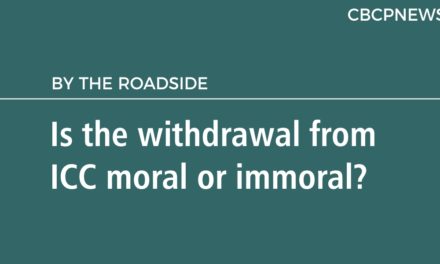