Year of the Youth-inspired book launched in Catholic educators meet 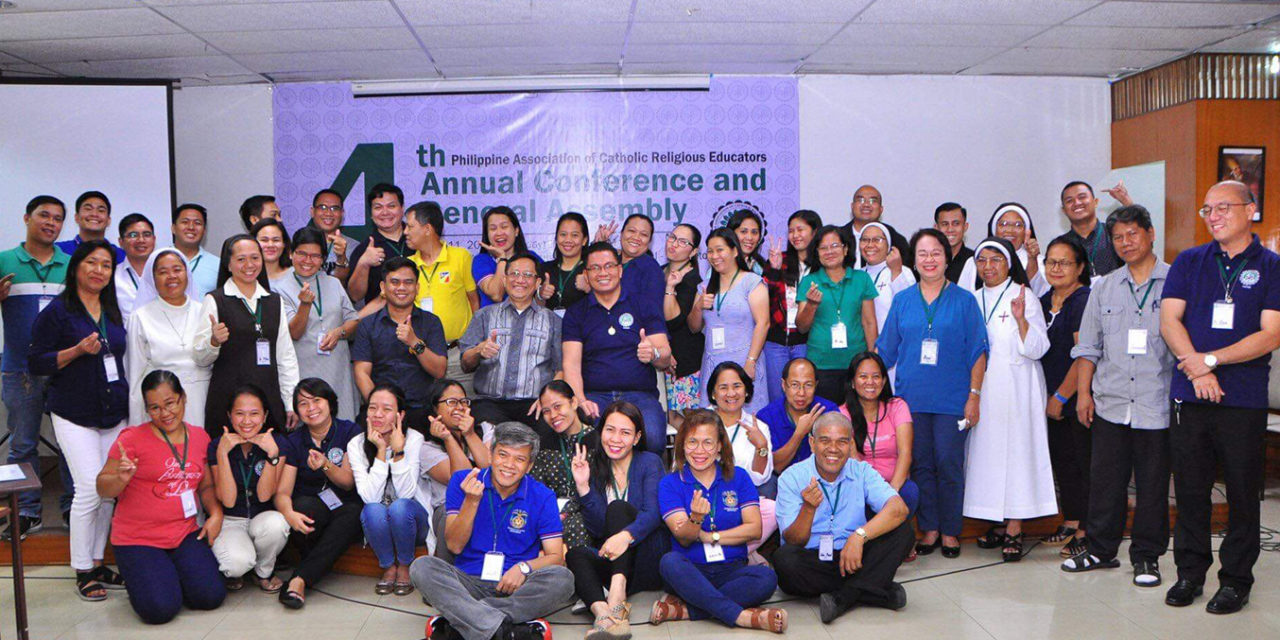 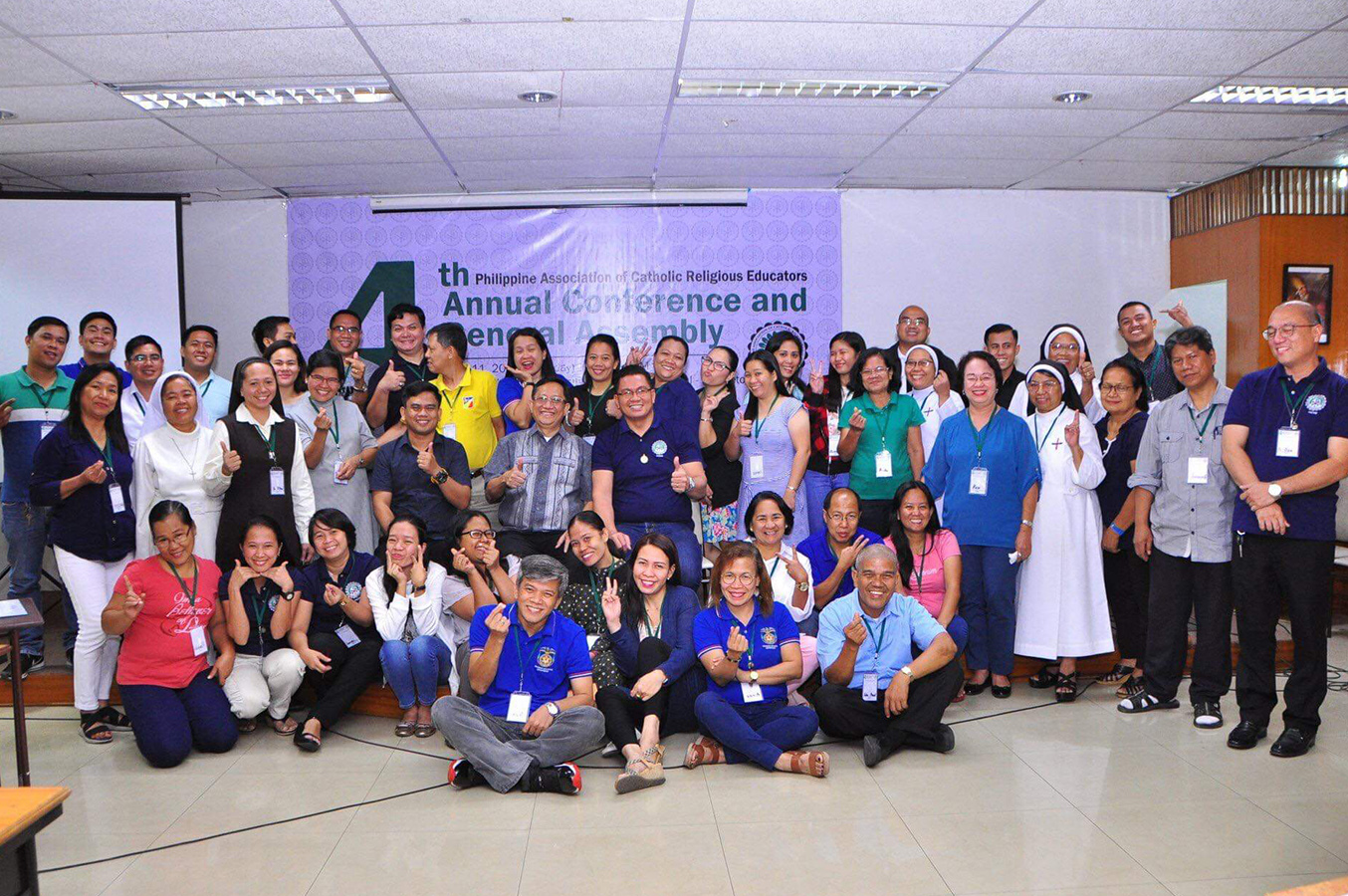 During the 4th Annual General Assembly of the Philippine Association of Catholic Educators (PACRE) on May 11, Fr. Deogracias Aurelio Camon officially launched his new book on the youth titled “The Believing Filipino Catholic Youth: A Search for A New Narrative.” PHOTO COURTESY OF DENNIS MADRIGAL

The Church’s Year of the Youth inspired this Catholic priest to come up with a book that offers a perspective for educators on how to interpret the diverse opinions and researches on the youth, Church and society.

During the 4th Annual General Assembly of the Philippine Association of Catholic Educators (PACRE) at the University of Negros Occidental–Recoletos (UNO-R) on May 11, Fr. Deogracias Aurelio Camon launched his new book titled, “The Believing Filipino Catholic Youth: A Search for A New Narrative.”

The author, in his remarks, said “the aim of my book is to make people, particularly educators to be more discerning. Researches, particularly in the field of “sociology of religion”, are not neutral.”

“Everyone has an agenda to promote or an idea to share. There is no such thing as ‘objective neutrality’ particularly with those dealing with important sociological and religious issues,” Camon explained.

An ‘antidote’ to fake news

The priest-scholar pointed out that there are many perspectives regarding secularism, society, and the Church that are being propagated by those who are in the academia, research communities, and the media which tend to portray the “growing irrelevance of the Catholic Church in the Philippines”.

The book argues that educators, above all, should search for the complete story.

“There are also glimmers of hope that show that there is a growing section of the Filipino youth that is actually keeping the faith amidst the contemporary assaults against the Catholic Church,” Camon stressed.

“Data are not just mere numbers, they are actually stories being told which form the minds of those who listen to these narratives,” he elaborated.

Academic and spiritual development of educators

The Philippine Association of Catholic Educators is a growing national organization of teachers which aims to foster the academic and spiritual development of religious educators. It is set to open its regional chapters in Manila, Cebu, and Panay this year.

The 2019 PACRE assembly was attended by teachers of Religious Education and Studies from various schools in Negros and Panay.

Those who are interested to have a free copy of the book are advised to email the author at rev.deocamon@yahoo.com.

Those who are interested to join the Philippine Association of Catholic Educators (PACRE) may contact the President, Mr. Dennis Madrigal, at dennis_madrigal@yahoo.com. 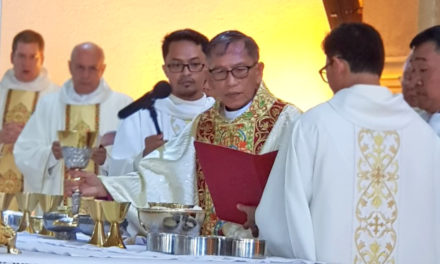 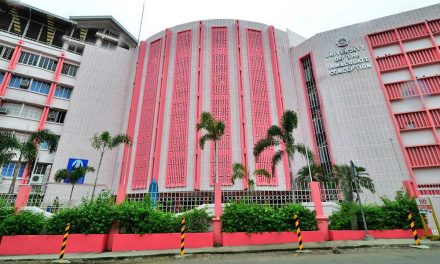 Catholic university in Davao to serve as Covid-19 vaccination site