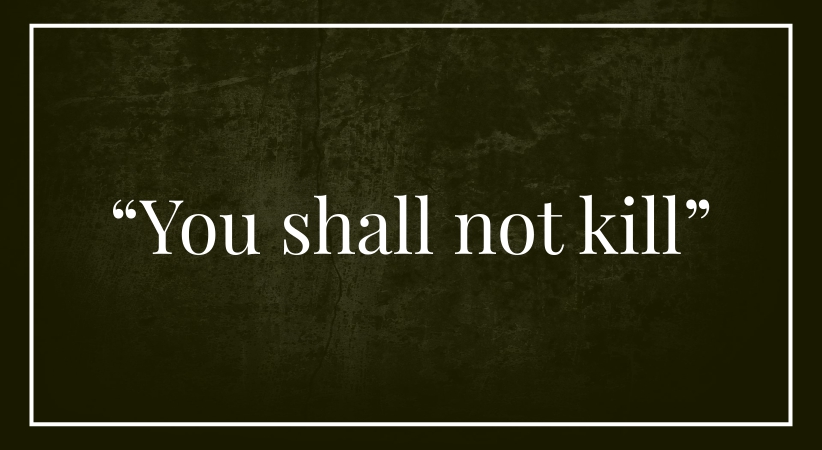 HUMAN life is sacred from its very beginning whereas from God it originally comes through His procreative gift to one’s parents and to God it eventually returns for salvation or condemnation in the realm of the eternal.  So it is that as God is the Giver of life, it belongs to God to take life away for one reason or another in the realm of Divine Providence.  But the said sacred rule in general accepts the particularity of defending one’s own life.  So it is that the act of self-defense has a double effect, viz., the primary intention is to save one’s own life from death through the killing of the aggressor.  Preserving one’s own life is the intention but taking the life of the would-be killer is but a recourse.

“Preserving the common good of society requires rendering the aggressor unable to inflict harm.  For his reason, the traditional teaching of the Church has acknowledged as well-founded the right and duty  of legitimate public authority to punish malefactors by means of penalties commensurate with the gravity of the crime, not excluding, in cases of extreme gravity, the death penalty.”  (Catechism of the Catholic Church, ECCE Pub. 1994, Art. 5, Fifth Commandment, no. 2266)
So it is that Death Penalty is not altogether taboo—absolutely outlawed, unconditionally anathema.  But neither it is altogether affirmed—endorsed, recommended, much less promoted.  The above citation proffers the key provisions for the enactment and consequent observance of the Law on the imposition of death as a penalty:  it is for the preservation of the common good of the society as a whole.  It is for disabling mortal aggressors to cause terminal harm to others.  It is both the right and obligation of public authority to penalize perpetrators of inherently grave misdeeds premised on the inherent gravity of the crimes committed or perpetrated against individuals, groups thereof or society in general.

But just the same, while the Death Penalty Law may be enacted and applied on heinous crimes in general, it is in good order to point out the following highly pertinent and serious queries:  what are the crimes that are considered heinous in nature and consequences? Who are the ones who define the nature and consequences of crimes considered deserving of the penalty of death?  What is the state and stature of the Justice System  that imposes Death penalty in accord with objective reality and wherefore  without consideration as to the personal and/or official status of the adjudged criminal whose life has to be ended or taken away?

So it is that that the imposition of Death Penalty is not absolutely taboo – forbidden, rejected, anathema – as far as the Church is considered.  What is truly highly relevant as thereto inherently required is what concrete crimes shall be thus punishable, what conditional factors shall be required of the criminal in order to merit the punishment of death, what is the functional over-all attribution of the Courts concerned in the sphere of truth and the pursuant application of justice?

‘My daughter is a lesbian’ 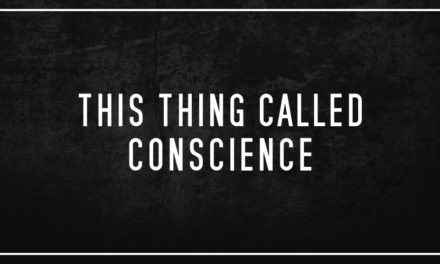 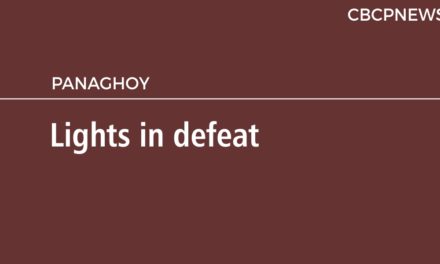