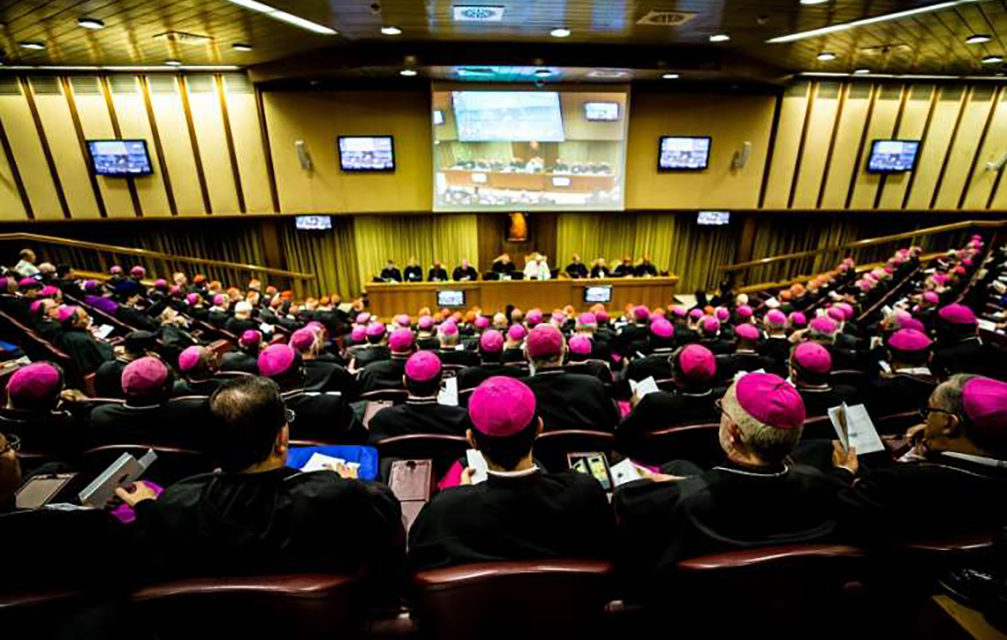 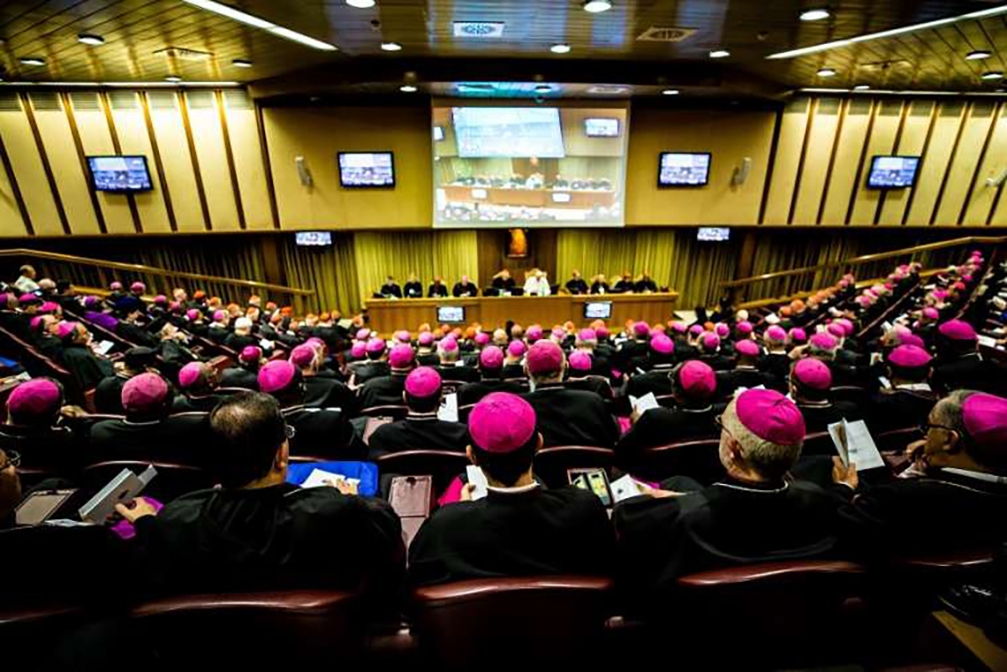 VATICAN— The prevention of sex abuse and abuse in all its forms is a topic of the 2018 Synod of Bishops’ final document, which says the right formation of educators and youth is a key first step.

“The Synod reaffirms the firm commitment to the adoption of rigorous prevention measures,” states the final synod document, released in Italian Oct. 27.

Several bishops spoke out about sexual abuse during the nearly month-long meeting focused on young people, the faith, and vocational discernment.

More than 200 of the 249 bishops who voted Oct. 27 elected to include the paragraphs addressing abuse in the synod’s final document.

“The Synod expresses gratitude to those who have the courage to denounce the evil they have suffered; (and) helped the Church to become aware of what happened and the need to react decisively,” it continues.

A paragraph titled “Living truth and asking for forgiveness” begins with an acknowledgement that “the different types of abuse made by some bishops, priests, religious, and laity provoke in those who are victims, including many young people, suffering that can last an entire life and to which no repentance can remedy.”

Prevention starts with “the selection and training of those who have been tasked with the responsibility and education” of young people, it continues.

Among the “root causes” of abuse are “lack of dialogue and transparency,” “spiritual emptiness,” “forms of double life” and “psychological fragilities,” according to the synod fathers. These are “the terrain on which corruption flourishes.”

“Clericalism, in particular, ‘arises from an elitist and excluding vision of vocation, which interprets the ministry received as a power to be exercised rather than as a power free and generous service to offer’,” states the document, quoting Pope Francis.

Citing Pope Francis’ Aug. 20 letter on clerical sex abuse, the synod document confirms the need for “actions and necessary sanctions,” adding that “the Synod recognizes that addressing the issue of abuse… can be an opportunity for an era of reform.”

In his remarks to the synod hall at the conclusion of voting, Pope Francis said, “the Church, our mother is holy, but her children are sinners.”

“Constant accusations dirty the Church,” Francis said. “It is a difficult time.”

“Now is the time to defend” Mother Church, continued Francis, as Mother Church “defends herself from the Great Accuser with prayer and penance.” 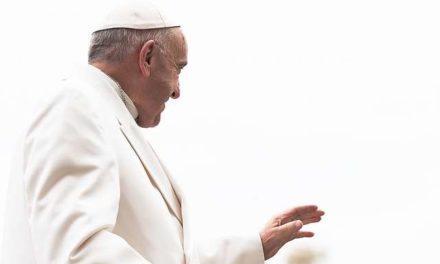 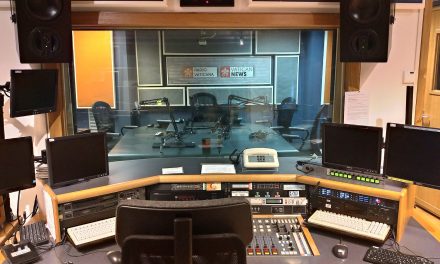