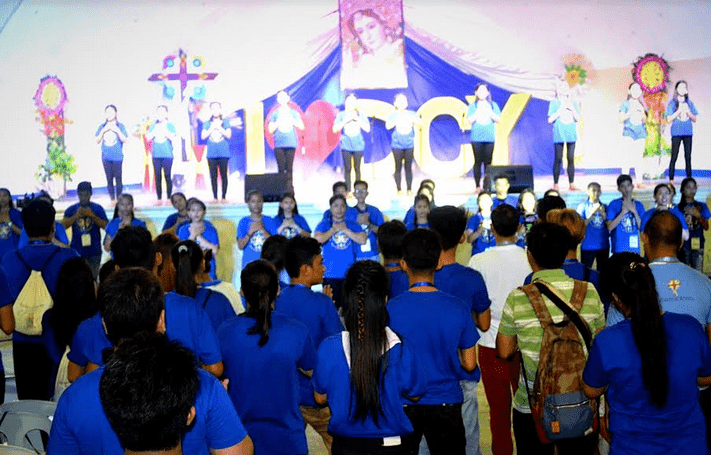 Malolos youth gather for learning and fellowship during the “Days In the Diocese” in the vicariate of Sta. Maria from May 18 to 20, 2018. RAINIER POLICARPIO

Speaking to some 200 delegates coming different vicariates and parishes across the diocese of Malolos, who flocked to the vicariate of Sta. Maria for the “DID (Days In the Diocese),” a priest urged young people to take pride in being Catholic.

“Remain a ‘Kabataang Katolikong Bulakenyo’ who takes pride of our faith,” said Malolos Diocesan Commission on Youth (DYC) chairman Fr. Gener Garcia. “You are the next servant leaders of the Church, let us preserve and foster it.”

He urged the diocesan youth to utilize activities like the DID “to keep them aware about the rich culture of the diocese and the splendor of the Catholic faith.”

According to Angelo Caburnay, diocesan youth coordinator, the said youth event also aims to strengthen the relationship between potential youth leaders and the Church as well as to enhance fraternal charity among the future Church leaders. “Through D.I.D., the delegates will also learn about the practices and traditions of the parishes in the host vicariate,” said Caburnay. “This is also one of our ways in reaching out and helping those parishes with inactive youth commissions.”

DID was only launched last year, with the Vicariate of Hagonoy being its first host. This program aims to orient the participants about the structure of the DYC through activities and programs like cultural immersion in the local community, Eucharistic celebrations, and simultaneous workshops geared to raise socio-civic awareness.

Community bands also performed the “Serenata,” a traditional presentation offered in honor of the Blessed Virgin during Sta. Maria’s town feast. The young leaders participated in the traditional offering of flowers to Mary before a concelebrated Mass presided over by Iba Bishop-elect Bartolome Santos, a native of Sta. Maria.

The three-day event was held in Norzagaray, Pandi and Sta. Maria, the three towns covered by the host vicariate, from May 18 to 20. 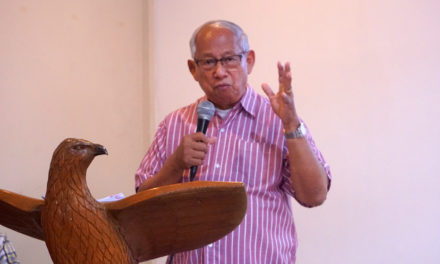 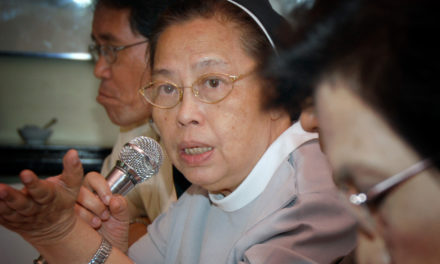 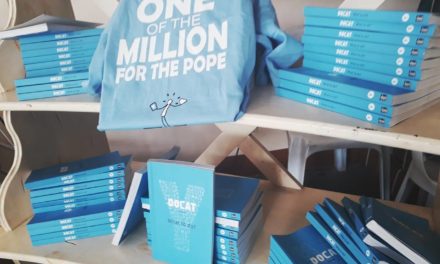