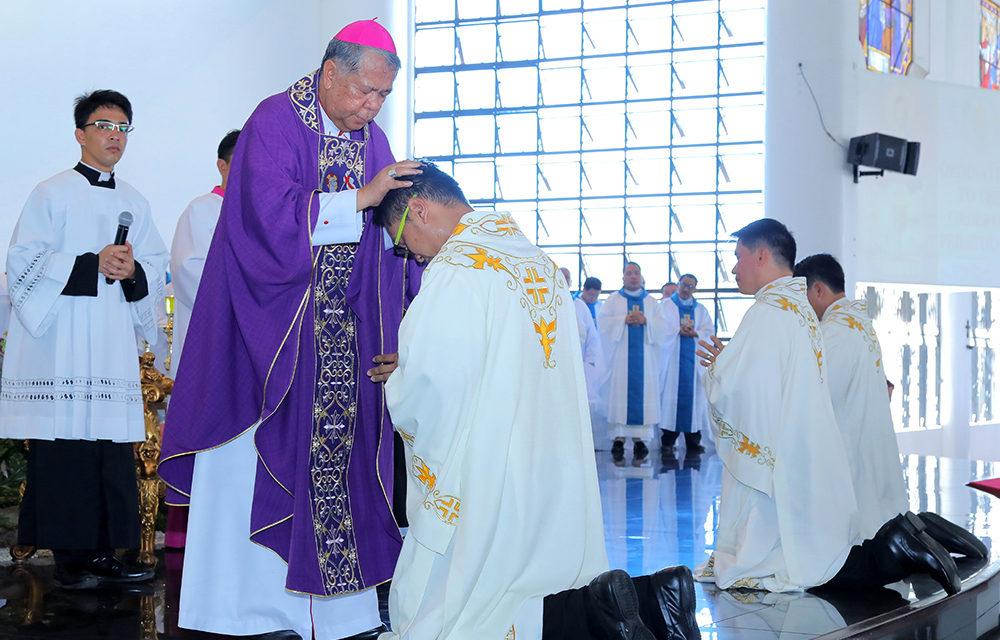 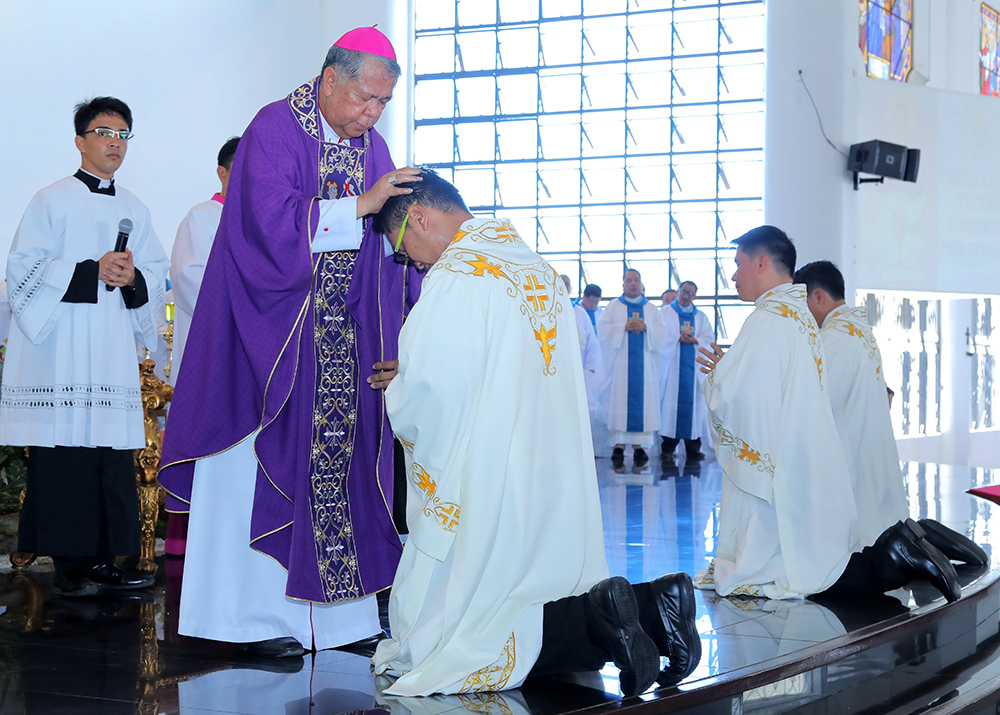 Archbishop Romulo de la Cruz ordains three new priests at the Cathedral of the Immaculate Conception during the 107th anniversary of the erection of the Diocese of Zamboanga, April 10, 2017. Elevated into an archdiocese in May 1958, Zamboanga is the first ecclesiastical jurisdiction in Mindanao that covered the entire islands of Mindanao and Sulu, thus making the archdiocese the “Mother Diocese” of the Church in Mindanao. BRENDA P. MILAN 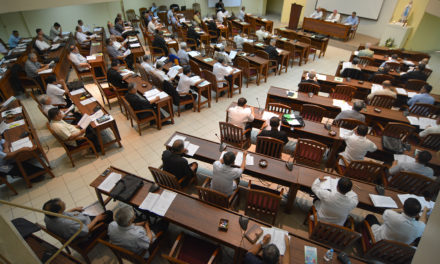 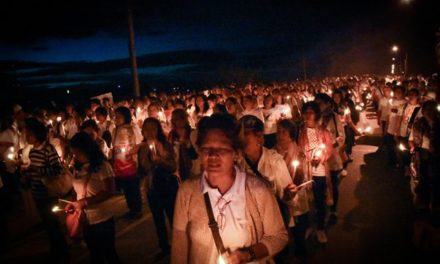 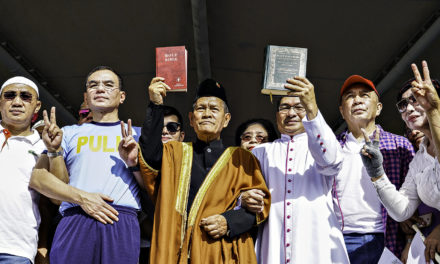 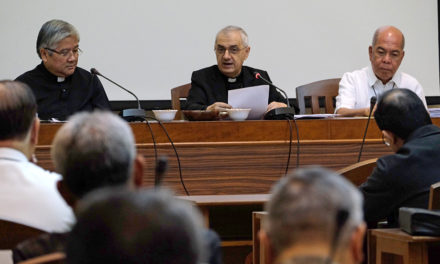