Homily delivered by Archbishop Socrates B. Villegas at the Mass of Holy Chrism on Holy Thursday, April 18, 2019 at Saint John the Evangelist Cathedral, Dagupan City

Did they not threaten the prophet Jeremiah “This man should be sentenced to death because he has prophesied against this city.  You have heard it with your own ears!” (Jer 26:11)

We must confront with holy anger the more than thirty thousand senseless murders of the poor in the name of a false drug-free society, with our courage to face death eyeball to eyeball and declare “Death where is your sting? Grave where is your victory?No weapon formed against us will prosper. The gates of hell won’t stand.”

We must exorcise the creeping culture of vulgarity, obscenity, lewd jokes and lack of good breeding, with the humble power of the Crucified Lord. We must not fear suffering rebukes, being calumniated, forgotten, ridiculed, wronged or suspected.”Don’t be afraid of those who want to kill your body; they cannot touch your soul. Fear only God, who can destroy both soul and body in hell. (Mt 10:28).

We must reject the father of lies and prince of darkness by the courage to stand up for the truth, the bravery to shield it from deception and fake news. Bring the fight not just in the pulpit but on social media and in the plaza. Flood social media with the power of love. Make good manners fragrant and attractive. Make them see the mercy of God on Facebook.  “They will pick up serpents with their hands, and if they drink any deadly thing, it will not harm them”. (Mk 16:18). 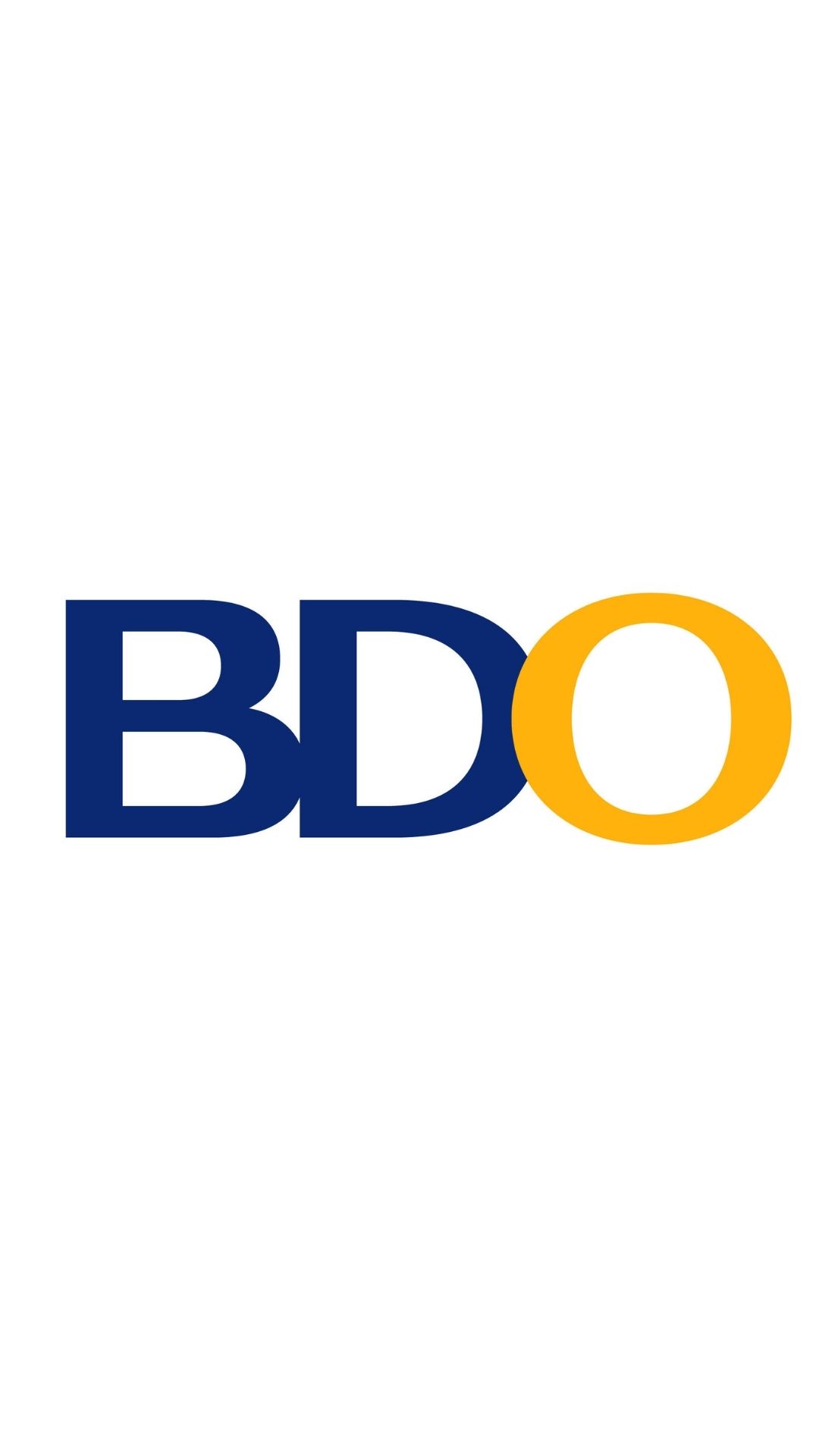 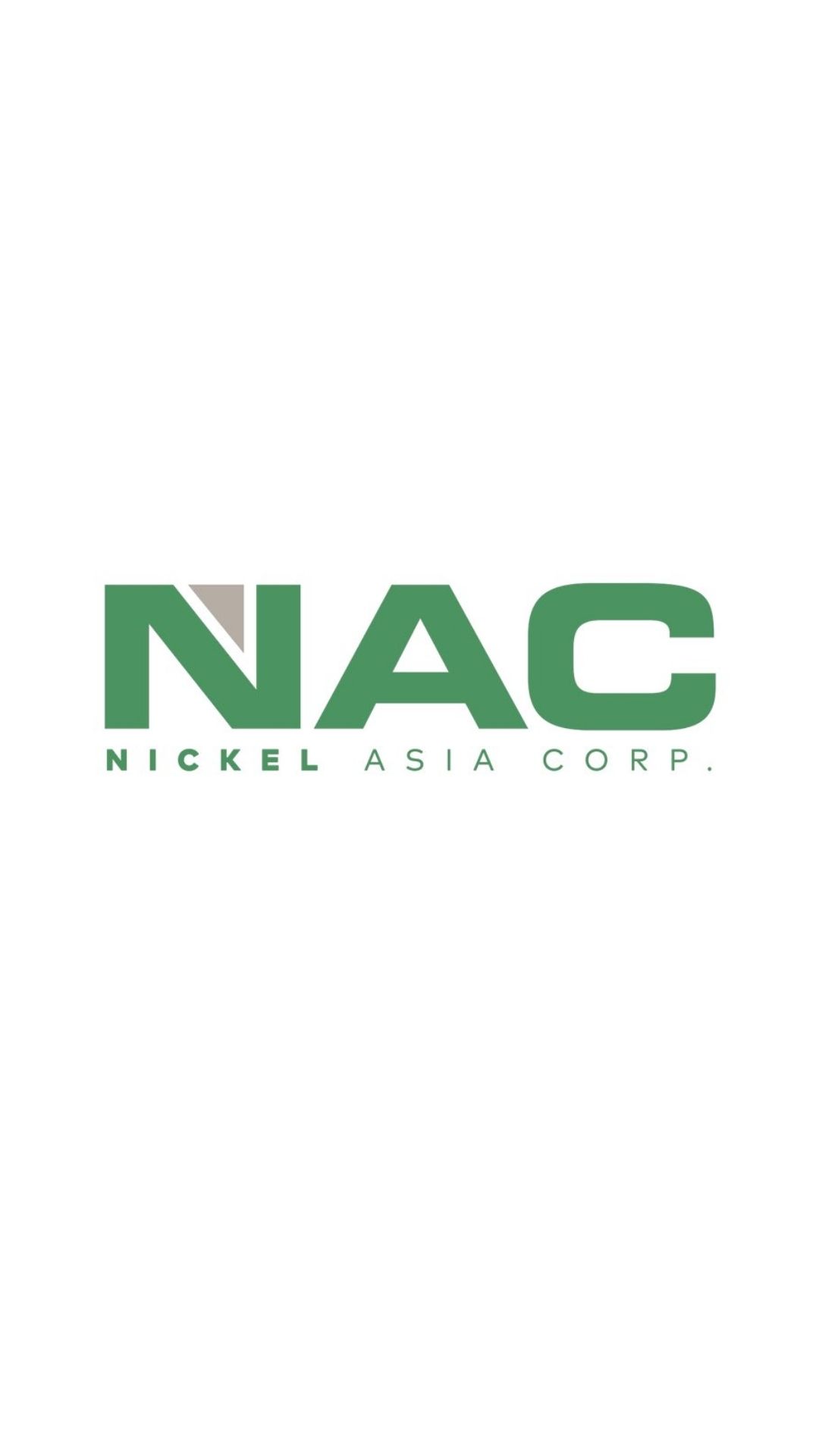 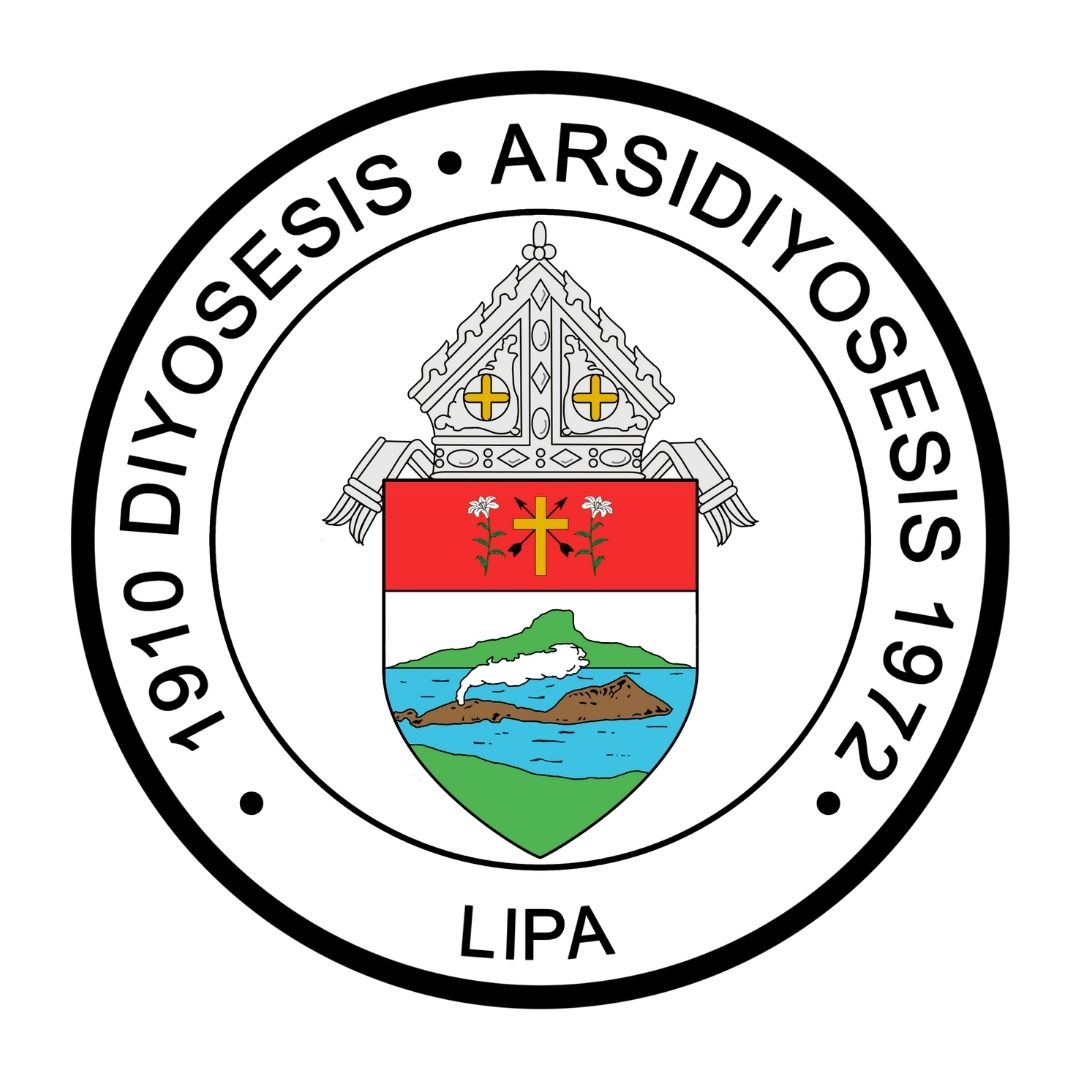 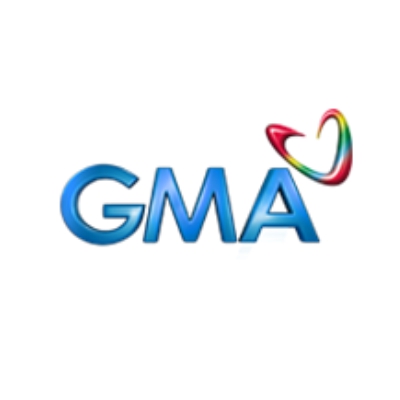