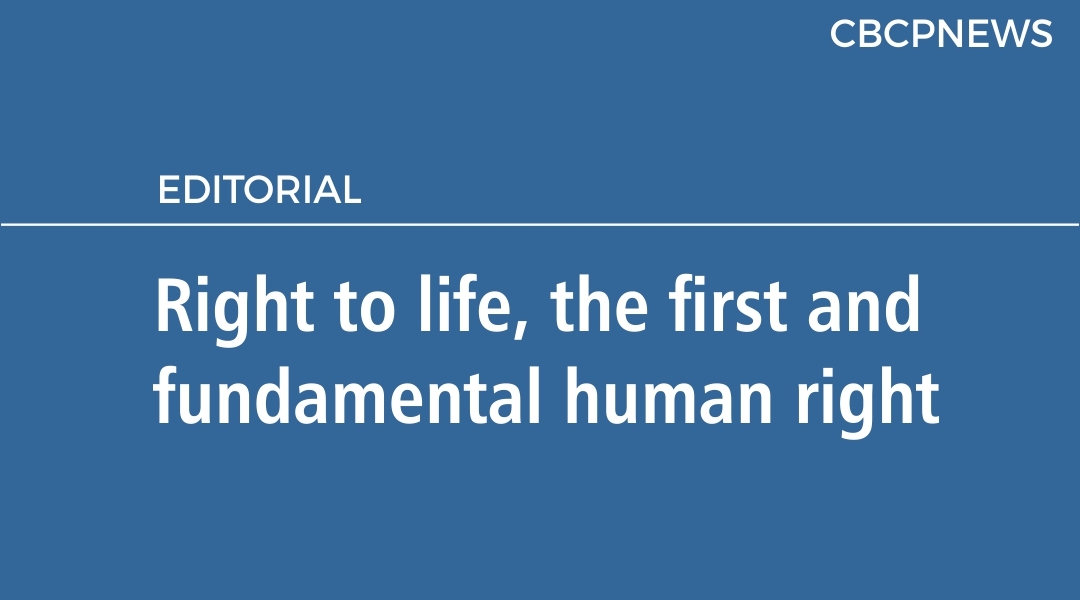 WHOEVER thought of dichotomizing human rights and human life either does not have a good grasp of the meaning of human rights—at least how the United Nations defines it—or has a deeply rooted political agenda that often resorts to redefinition, disinformation and propaganda. If the latter should be the case, then brace for the worst because it is not far-fetched that the intention is to deodorize and ultimately justify the thousands of killings that are directly or indirectly related to the drug war.

At the 2018 State of the Nation Address (SONA), President Rodrigo Duterte clearly stated: “Your concern is human rights, mine is human life. The lives of our youth are being wasted and families are destroyed, and all because of the chemicals called shabu, cocaine, cannabis, and heroine.” This a more formal rendition of what he said in August 2016 where he questioned if drug addicts could be considered human beings. He said then, “Are they humans? What is your definition of a human being? Tell me. Human rights. Use it properly in the right context, if you have the brains.” Just months after his inaugural, everybody thought it was a big joke—or so was it?—just like he said in March 2016 that he would kill 100,000 criminals and dump so many in Manila bay that the “fish will grow fat” from feeding on them. On another instance, his crowd was cheering when he said, “The funeral parlors will be packed…I’ll supply the dead bodies.”

After two years and several thousands dead bodies, mostly poor, the dichotomy of human rights and human life is not a joke, after all. This is a mentality. A system. A method or a solution. The only rub is, this is wrong. The Duterte solution believes that success is just about liquidating drug users (which will be ad infinitum because drug users will not run out while the supply of drug lasts and the psycho-social need exists.), not in making people whole again by rehabilitating them.

“Addicts, for us, are sick people; drug use is not a crime that deserves death. What people with substance-use disorder needs is rehabilitation,” said CBCP Vice President and Caloocan Bishop Pablo Virgilio David.

The right to life is the first and fundamental human right. Nobody in his right mind can claim to protect life if he violates a person’s right to it, in the first place. 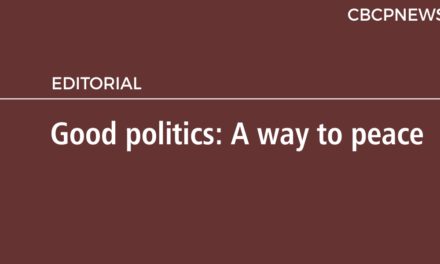 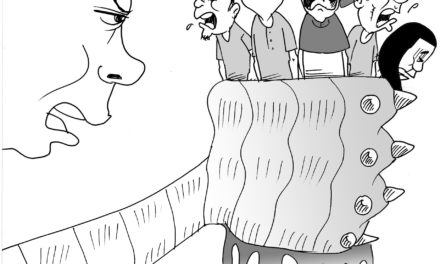 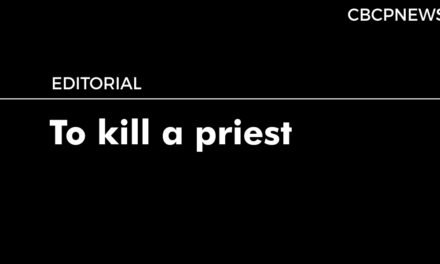 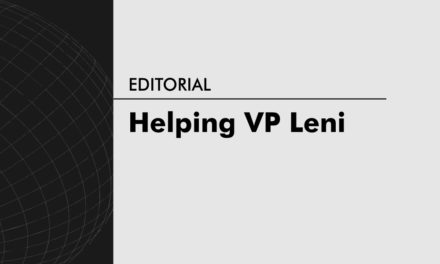