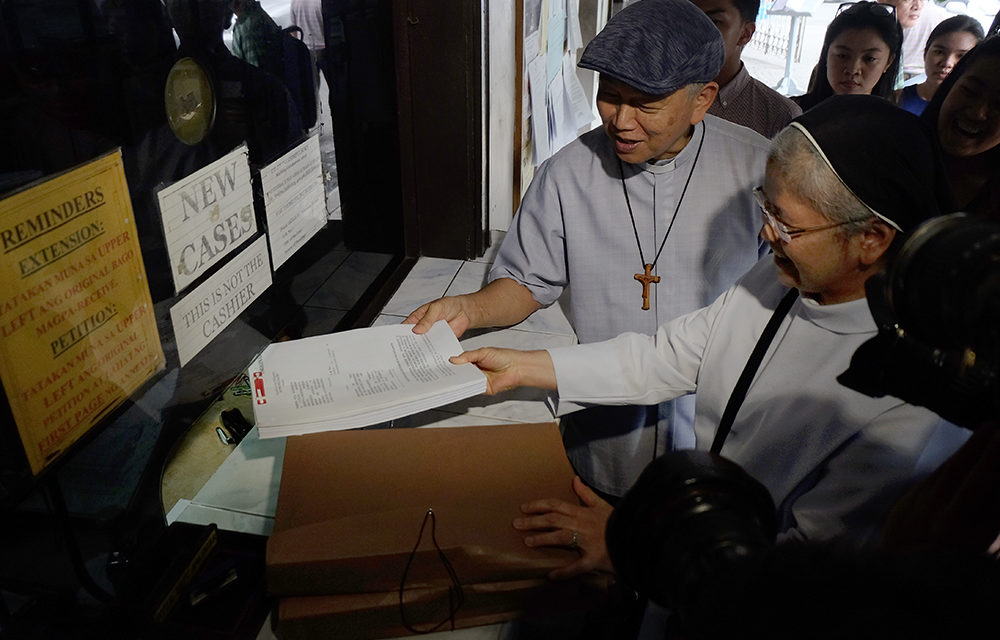 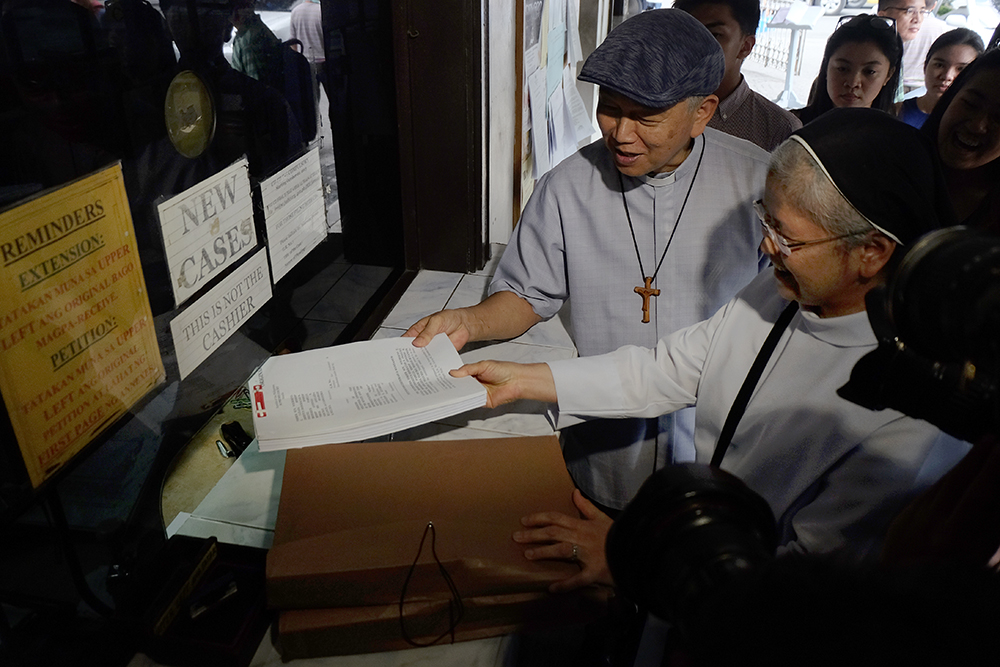 Manila Auxiliary Bishop Broderick Pabillo and Mother Adelaida Ygrubay, OSB, lead in filing a petition before the Supreme Court asking it to require both houses of Congress to follow the Constitution and convene in a joint session and review the martial law declaration in Mindanao. ROY LAGARDE

At least three Catholic bishops have joined a petition asking the Supreme Court to compel Congress to hold a joint session and review President Rodrigo Duterte’s martial law in Mindanao.

The petition was filed on Wednesday by Manila Auxiliary Bishop Broderick Pabillo and Mother Adelaida Ygrubay, OSB, along with several student council leaders.

“All we are asking is for the SC to order Congress to hold a joint session as provided in the Constitution,” Pabillo said.

He said that the joint session is necessary to find out, once and for all, if a martial law is necessary in the entire Mindanao.

“The purpose of the joint session is for the facts to come out behind the declaration of martial law,” he said.

Catholic bishops in Mindanao have earlier acknowledged the need for martial law in the strife-torn region but stressed that it must only be “temporary”.

Pabillo clarified that they are not entirely against martial law but said that legislators have the constitutional duty to check and balance Duterte.

“We are not discussing Martial Law per se. All we want is for a joint session to be called as required by the Constitution,” he said.

Opposition lawmakers on Monday filed a petition before the SC to question the legality of Duterte’s martial law declaration.

The petitioners asserted that the framers of the Constitution intended that a joint session of Congress be convened immediately after the declaration of martial law. CBCPNews with reports from Max Rempillo 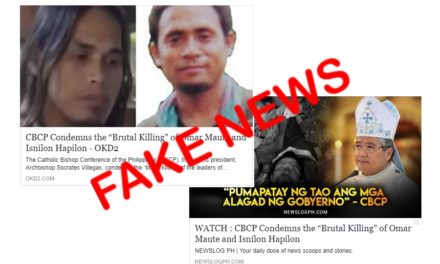 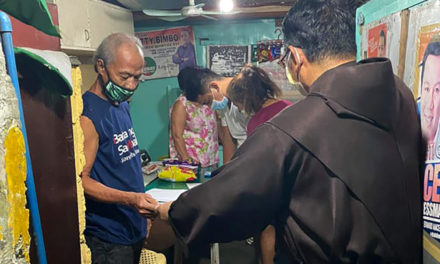 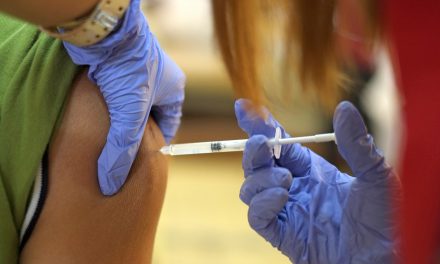