An open letter to Architect Celerino S. Cuerpo from the Diocese of Dumaguete 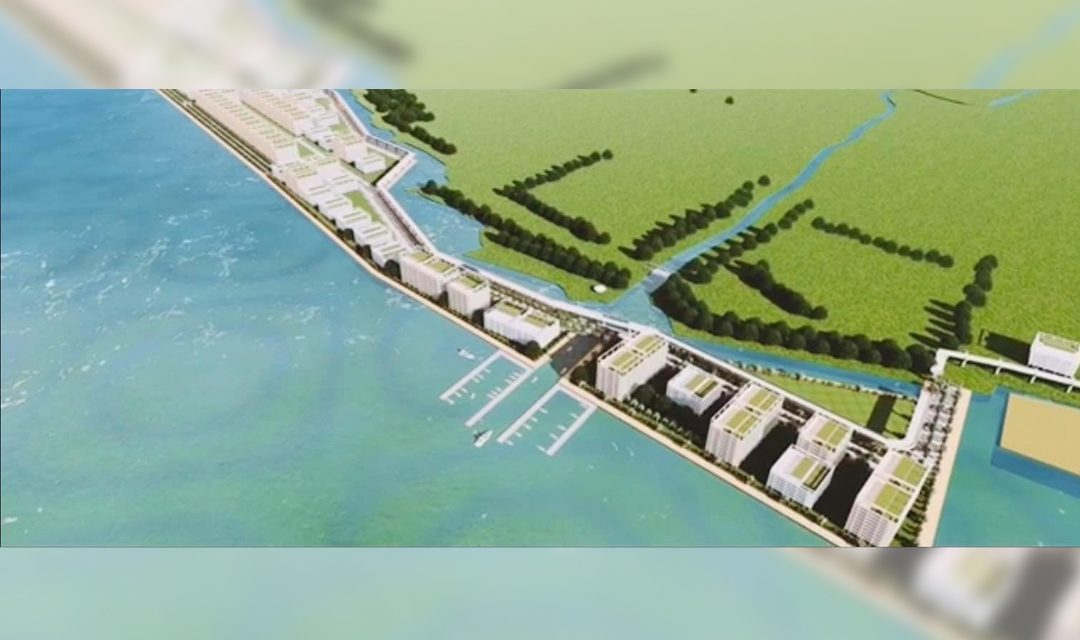 This pertains to the joint venture agreement between your company (E.M. Cuerpo, Inc.) and the Local Government of Dumaguete City that aims to establish a 174-hectare reclamation area and convert it into an island dubbed as “Smart City” with a whopping budget of 23 billion pesos.

Allow us to respectfully give you a backgrounder concerning the reclamation projects of the City. Last March 24, 2021, the Diocese of Dumaguete organized a Forum on the Dumaguete Reclamation Extension Project which was attended by environmental scientists, Dumaguete City officials, leaders from the academe, environmental groups, leaders of church organizations, government agencies, the Clergy of the Diocese of Dumaguete, among others. As a summary, our invited scientists pointed out the overwhelming environmental threats and damages which the reclamation may cause particularly to the diverse marine life as well as the local communities in Dumaguete City. This goes without saying that the technical processes involved have been found wanting (public disclosure and consultation, feasibility study, hydrodynamic study, environmental impact assessment, environmental compliance certificate, etc.) in as far as environmental and public interests are concerned.

While we acknowledge the intention of the Local Government of Dumaguete City to promote economic, social and political development, we strongly believe that massive projects like the one stated above must also consider the scientific and environmental implications, not to mention its impact on the cultural and moral life of the people in the local community.

The Diocese of Dumaguete therefore expresses its opposition to this 174-hectare reclamation project. Finally, we hope that an open public forum be organized concerning this issue so that more concerned people and institutions could take part in this discussion in order to promote transparency and dialogue. Thank you for your kind consideration. May the Lord guide us so that we could make well-discerned decisions for the common good of His people.

Respectfully yours in Christ,

Most Rev. Julito B. Cortes, D.D.
Bishop of Dumaguete 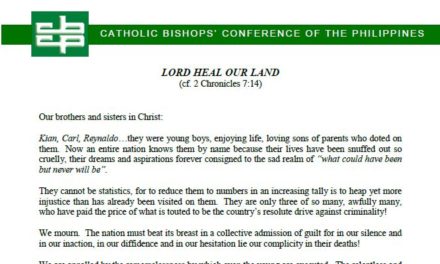 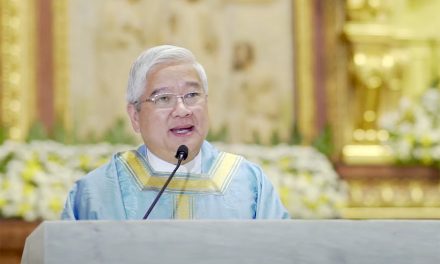 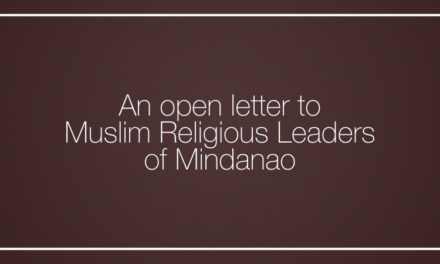