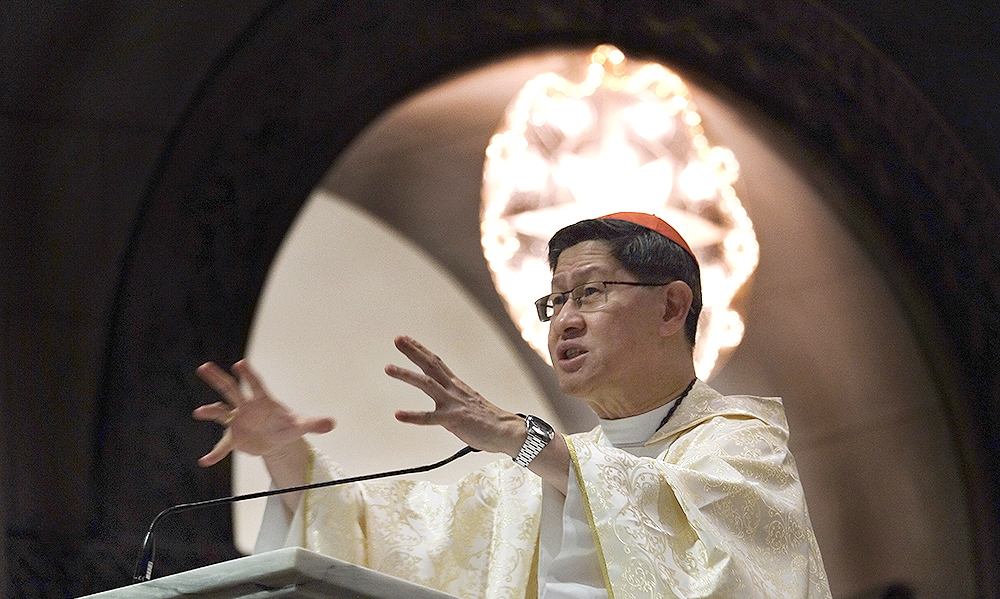 Cardinal Luis Antonio Tagle called on Filipino migrants to be God’s presence to others wherever they are.

Leading a traditional “Simbang Gabi” Mass with Filipinos in Rome, he said that it is a Christian duty to become “angels” for one another.

“May each of us be angels— bring Good News to others. The Good News is ‘Jesus is with you,'” Tagle said at the Basilica of Sta. Maria Maggiore.

“There’s too much negative news [around us], a lot of bickering, and a lot of blaming– that’s probably the least we can do this Christmas that may have a huge impact,” he said. “Be an angel!”

Due to health protocols, the Mass was attended by a limited number of people including Philippine ambassador to the Holy See Grace Relucio-Princesa.

It was also the cardinal’s first Simbang Gabi, a Filipino Christmas tradition, in Rome as a Vatican official who heads the Congregation for the Evangelization of Peoples.

Tagle also used his homily to encourage the Filipino community to look at this year’s Christmas in the midst of the Covid-19 pandemic as a time for reflection on the importance of humility.

He encouraged everyone not to lose hope and invited them to prayer to keep their relationship with God alive.

“Maybe there’s a lesson that is also being taught to us because Christmas, the birth of Christ, shows the humility of God himself,” Tagle said.

“Let us not be too sad. Maybe this Christmas brings us back to the humility of God,” he added. 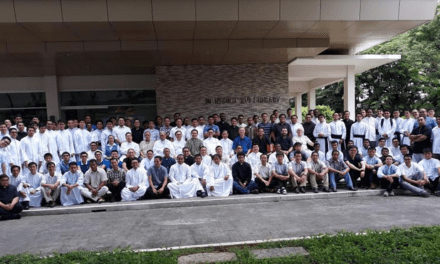 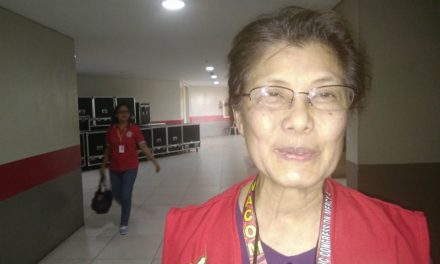 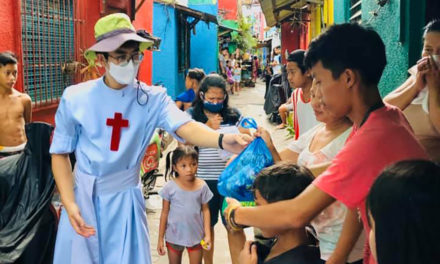