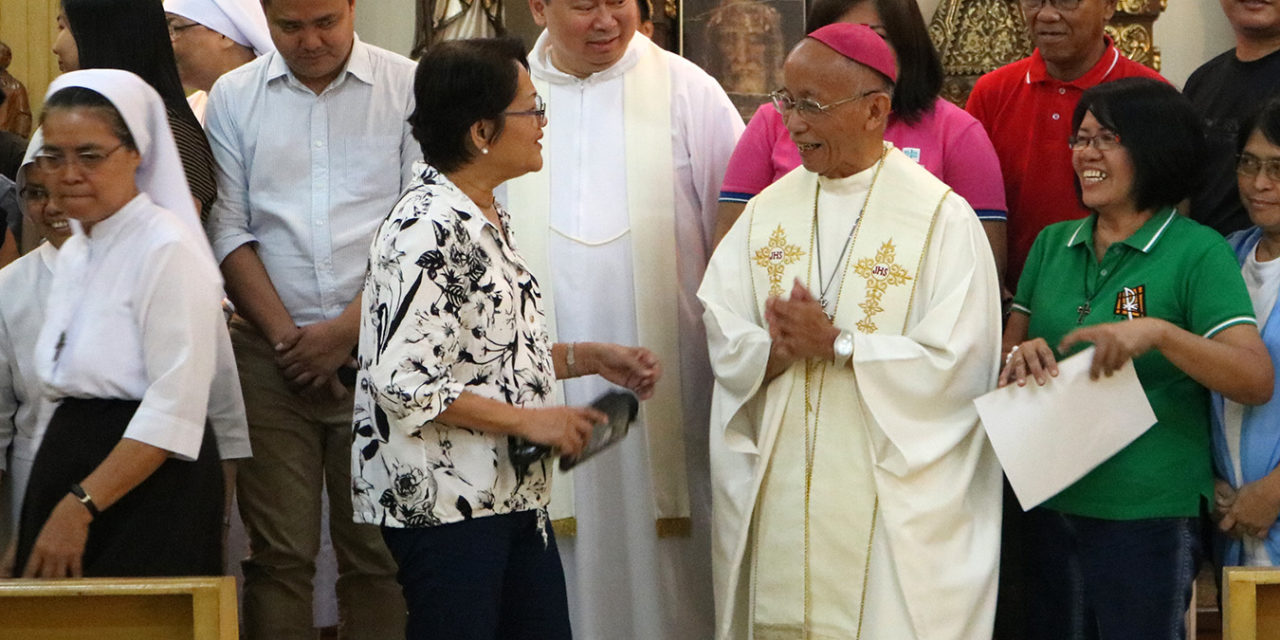 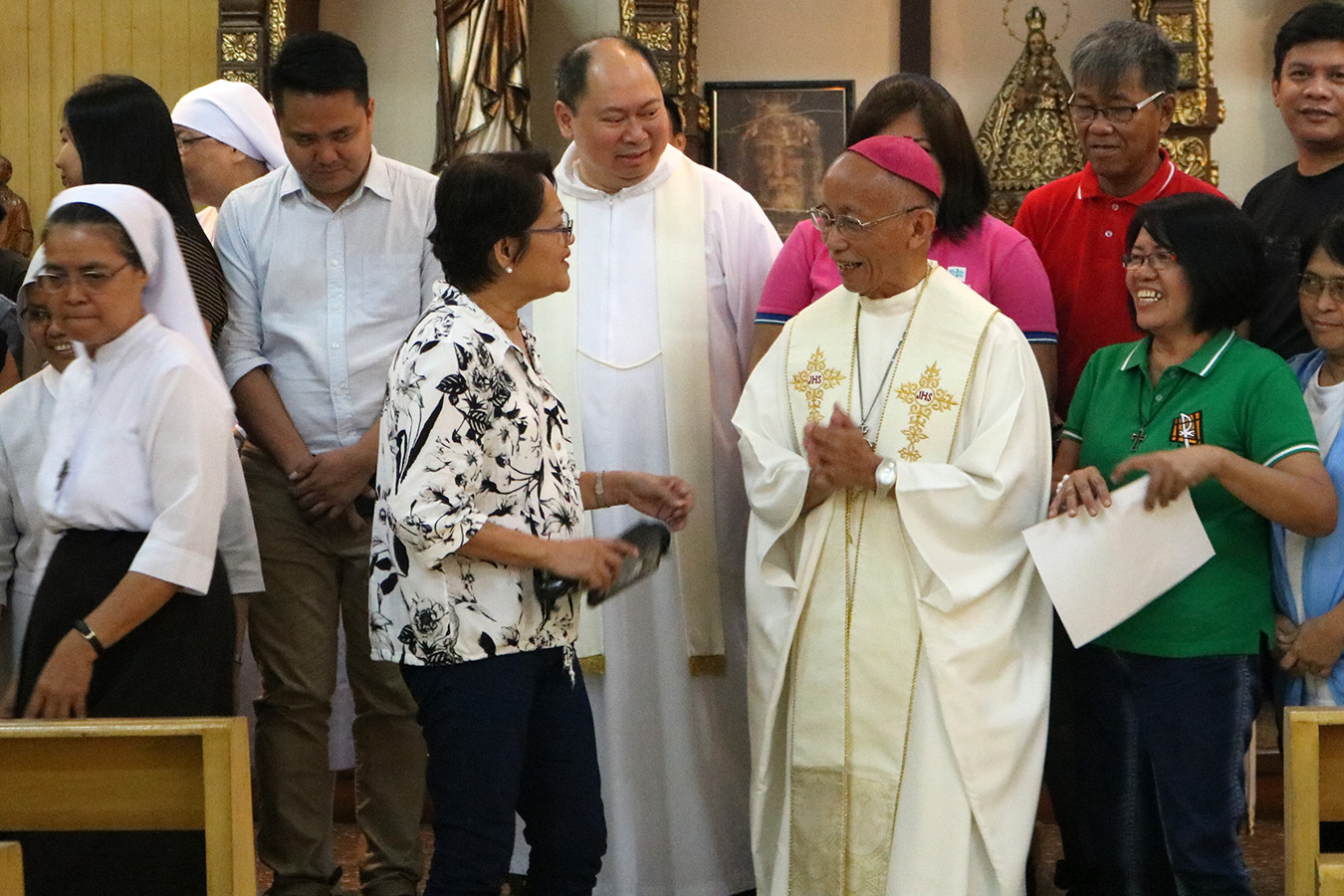 Archbishop Antonio Ledesma, chairman of the Episcopal Commission on Mutual Relations, is surrounded by CBCP employees after a Mass to mark the ECMR’s 50th anniversary, June 27, 2018. RICHARD DE LEON

A Catholic Church body tasked to attend to concerns between bishops and religious congregations commemorated its 50th anniversary in Manila on June 27.

The occasion was highlighted with a Mass presided by Archbishop Antonio Ledesma, chairman of the Episcopal Commission on Mutual Relations, at the CBCP chapel.

In his homily, the Jesuit archbishop of Cagayan de Oro emphasized the importance of being the “Church in mission” and the people as “stewards of resources”.

“The Church is not only what sometimes is called the maintenance Church, it is always a Church in mission and it is for us to share our resources,” Ledesma said.

He also mentioned the four core values and principles that missionaries should have regardless of their congregations.

“The first value is being in solidarity. We are all one in the body of Christ, whether representing the hierarchical gifts or the charismatic gifts of the Church. The second value was stewardship, that we are only caretakers of the resources that we have,” Ledesma said.

“The third value was the value of sharing, and the fourth value was sustainability and we should be able to sustain throughout the years the ministry, the parish assignments, [and] the parish apostolate,” he added.

The archbishop also said the difference in congregations and their different charisms were part of the “beauty of the Church” that helps achieve the building of the local churches.

The ECMR was established in 1968 to coordinate and unite the purposes and programs of the bishops and the religious superiors in the Philippines.

Among its many functions is also to attend to the visa requirements of foreign missionaries before the Bureau of Immigration. 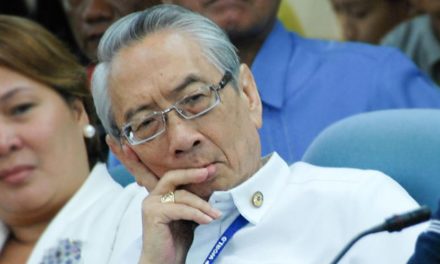 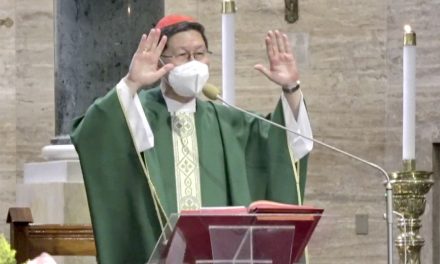 Don’t let the ‘new normal’ go back to careless past, Cardinal Tagle says