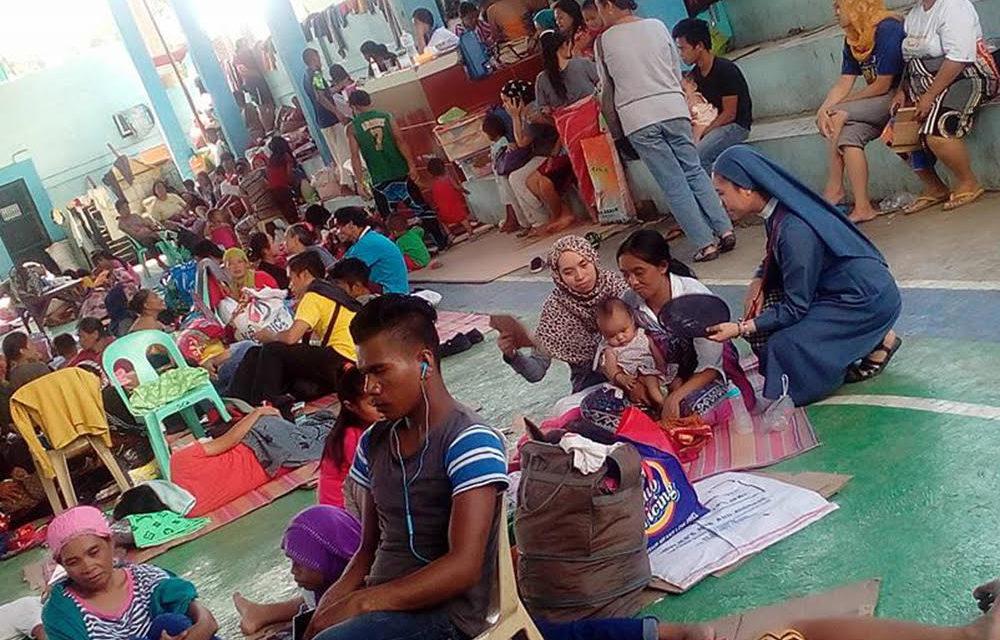 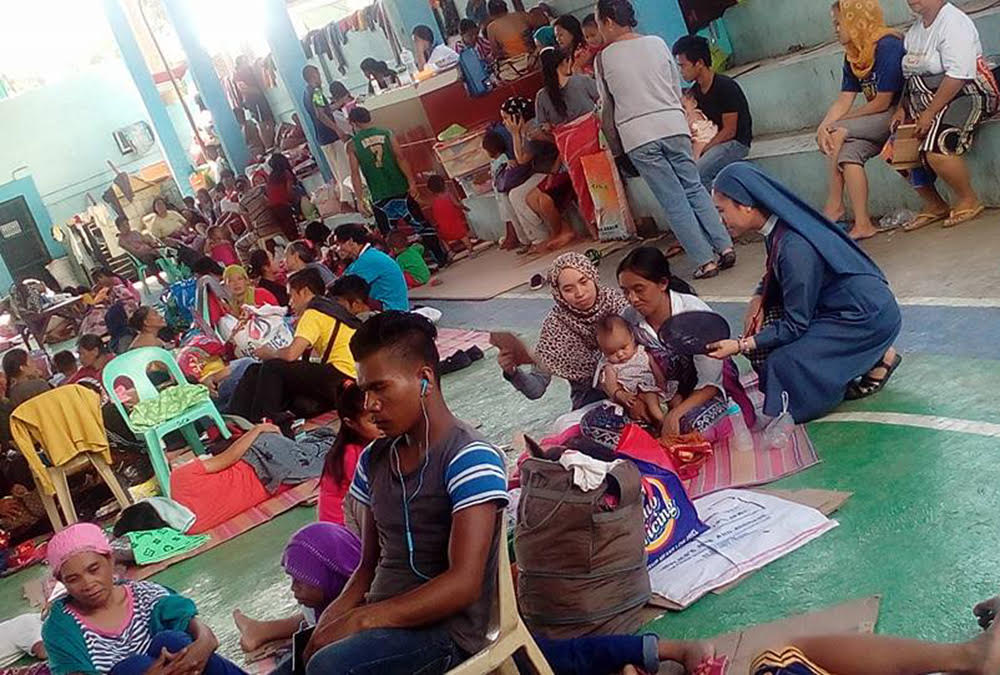 A nun joins in the Iligan diocese’s relief operations for the Marawi evacuees in Iligan City. DIOCESE OF ILIGAN

MANILA—The Roman Catholic Diocese of Iligan has warned the public against fraudulent activities related to relief operations for Marawi evacuees.

In a statement posted at its Facebook page, the diocese urged the people to be aware and report illegal solicitations purportedly to help the civilians displaced by the Marawi crisis.

Church authorities got wind of reports that a certain person introducing himself as part of the diocese’s relief operations has been asking money from other people.

“He’s just trying to get money from you. Beware!” the diocese said.

“If you want to give something or some amount for the evacuees, please send it directly to them or through the Diocese of Iligan or Prelature of Marawi,” it added.

The diocese said that some scammers are apparently taking advantage of public sympathy for the current crisis affecting Marawi. CBCPNews 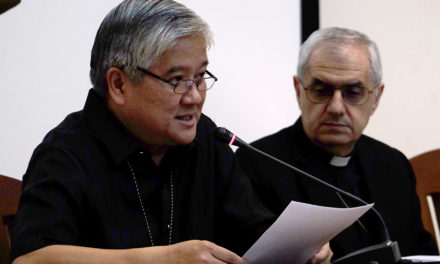 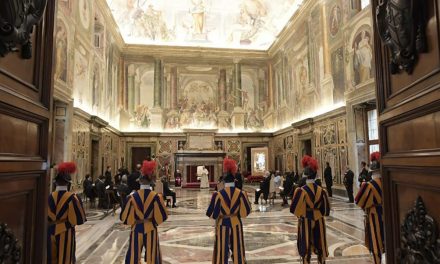