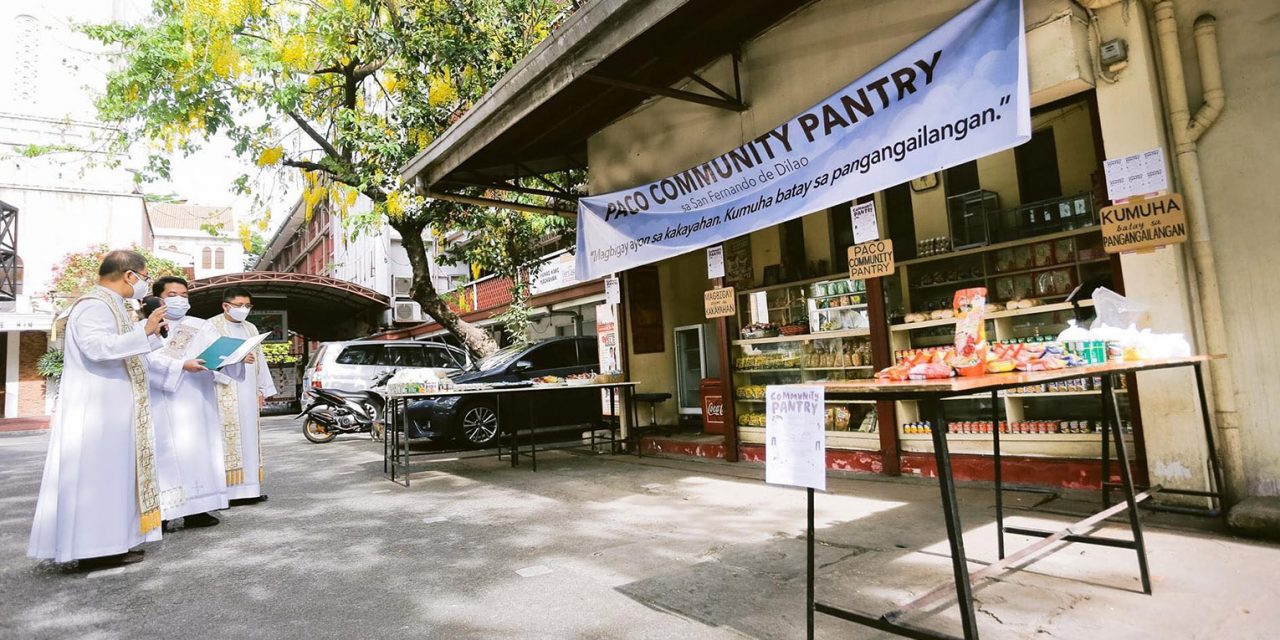 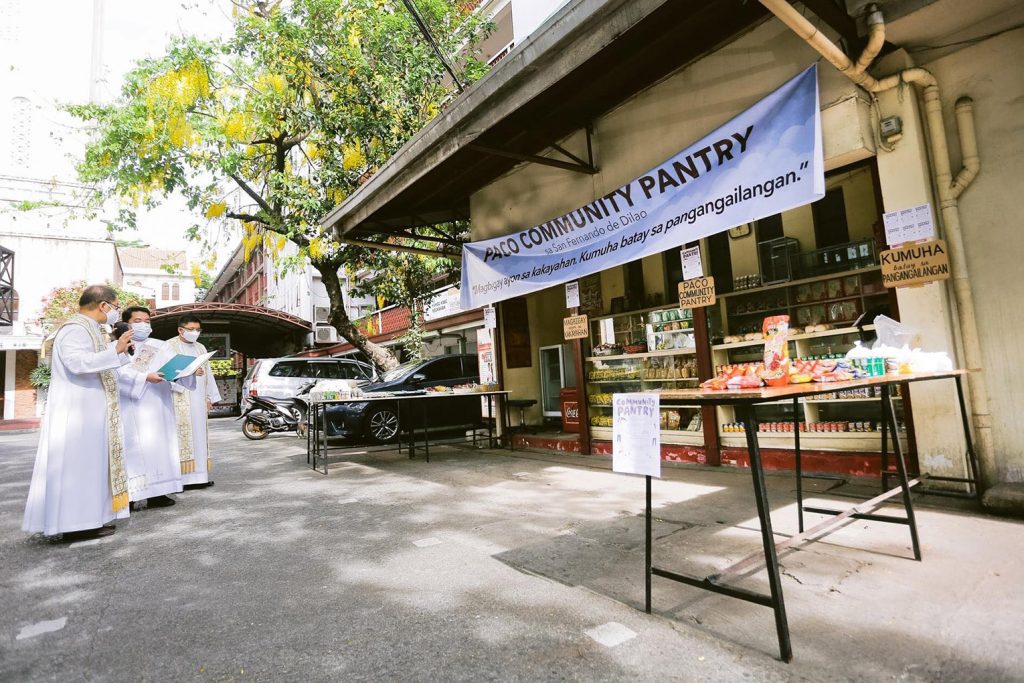 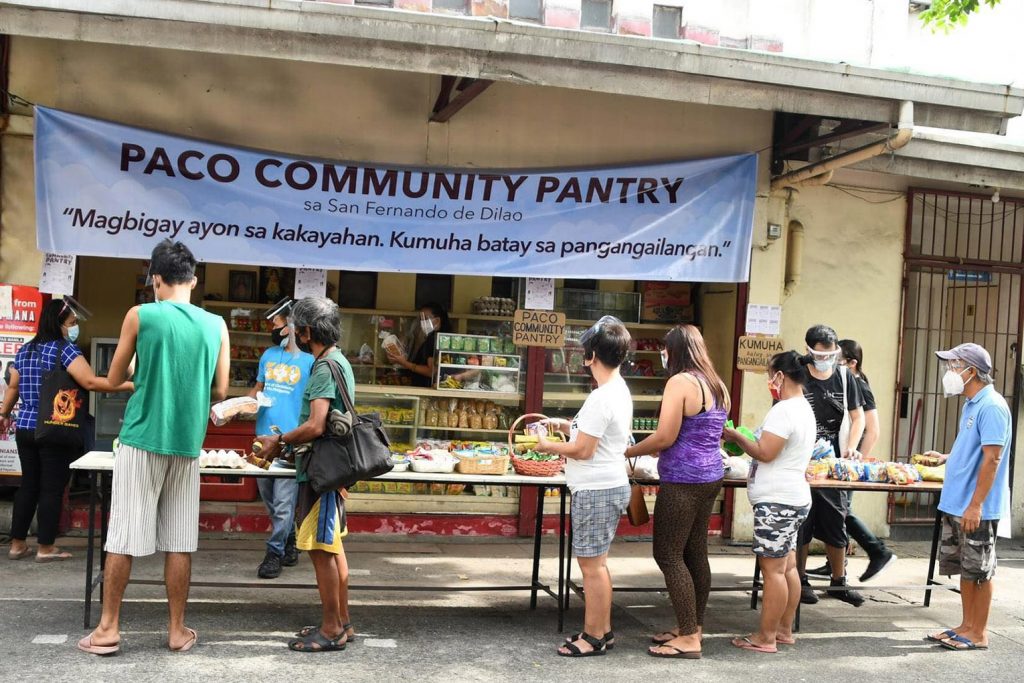 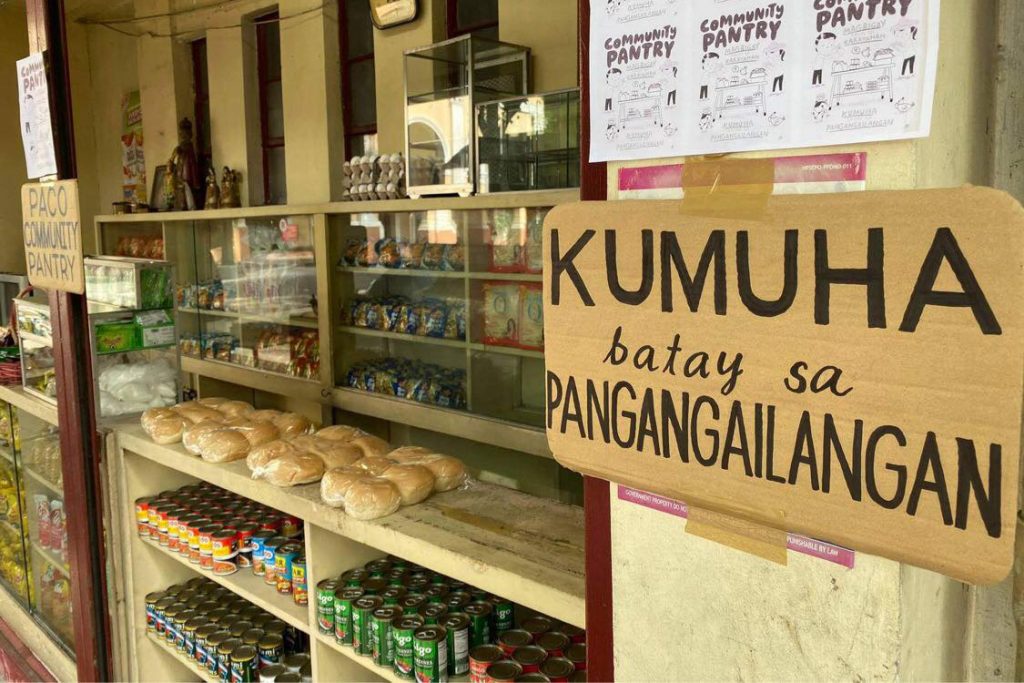 Instead of red-tagging, a Catholic bishop said community pantry organizers should be supported and such initiative be encouraged.

Bishop Pablo Virgilio David of Kalookan did not mention names but urged those involved in red-tagging to spare the initiatives aimed at helping people by donating food and other essentials.

The community effort has been replicated in other areas as other people were inspired to help those in need amid the Covid-19 pandemic.

“‘Bayanihan’ is not a crime,” David said. “Aren’t you thankful that people are voluntarily helping each other?”

“You can also take what you need and give what you can,” he said.

The bishop made the statement on Tuesday amid red-tagging fears or linking of community pantry initiatives to communist movements.

The Maginhawa Community Pantry has temporarily paused operations on Tuesday due to organizer Ana Patricia Non’s concern of red-tagging.

Non cited a Facebook by the Quezon City Police District and the National Task Force to End Local Communist Armed Conflict that linked the initiative to the communist movement.

The Association of Major Religious Superiors of the Philippines challenged the authorities to “join and be a part” of the initiative “instead of harassing, maligning and belittling these community efforts”.

“After all, power has been given to you for you to serve, not be served,” the AMRSP said in a statement.

“We remind those in power that they are servants – not masters – of the people. People are tired of quarantines. People have lost jobs and loved ones. People are hungry. People are in distress,” they said. 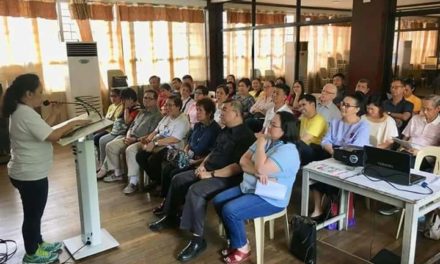 Paco parishes admit: ‘We are part of faith crisis’ 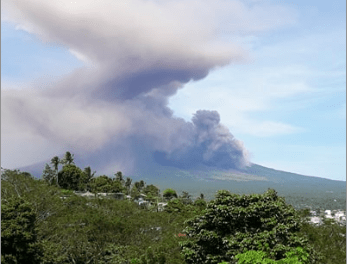 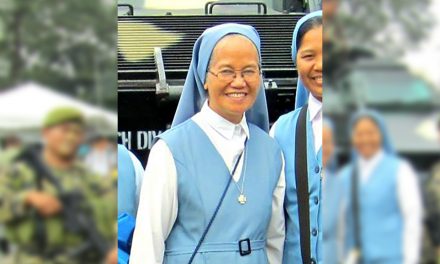