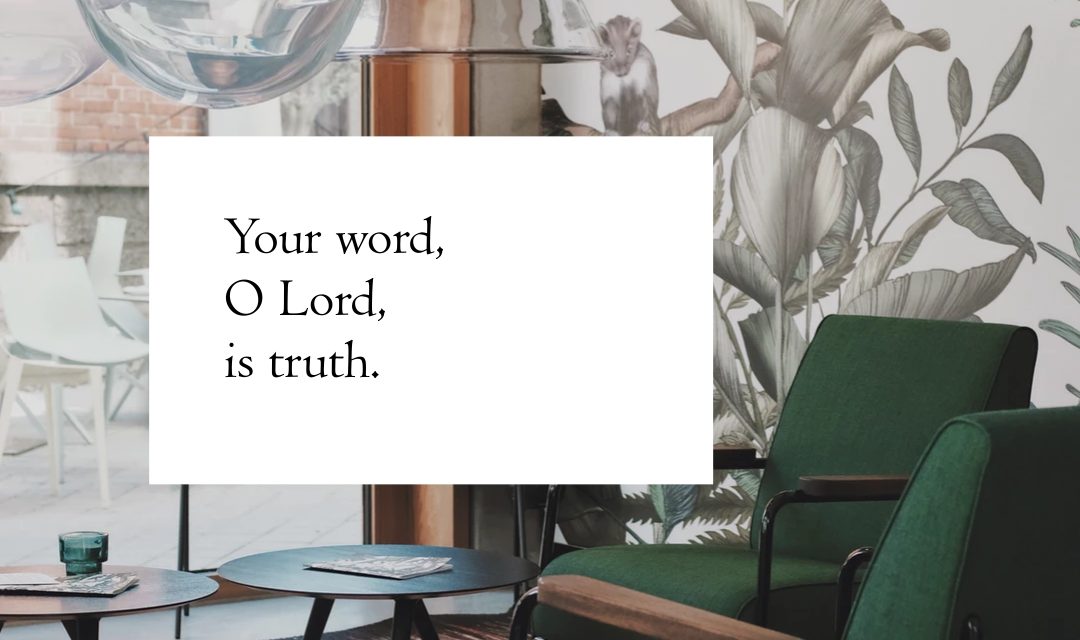 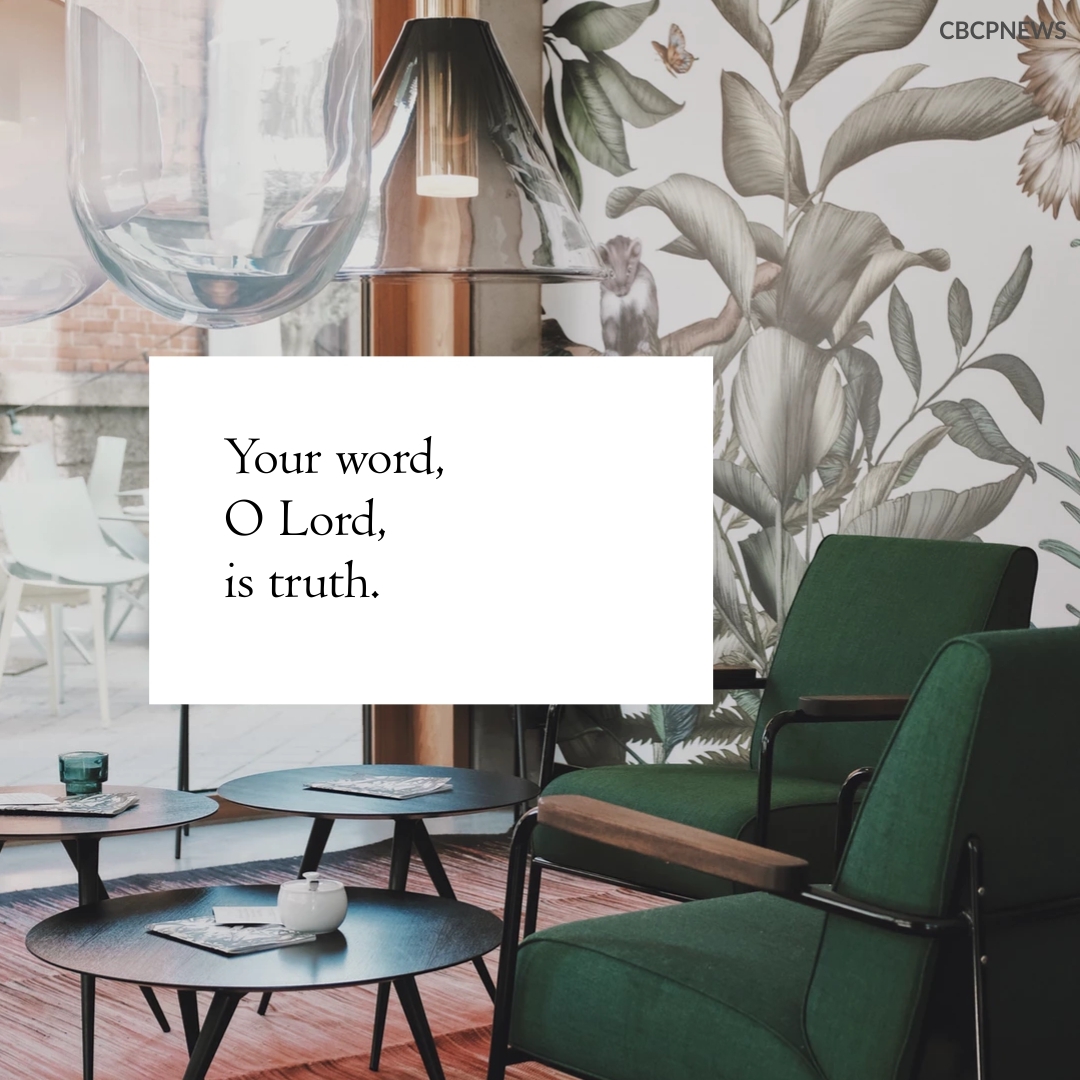 At Miletus, Paul spoke to the presbyters of the Church of Ephesus:
“Keep watch over yourselves and over the whole flock
of which the Holy Spirit has appointed you overseers,
in which you tend the Church of God
that he acquired with his own Blood.
I know that after my departure savage wolves will come among you,
and they will not spare the flock.
And from your own group, men will come forward perverting the truth
to draw the disciples away after them.
So be vigilant and remember that for three years, night and day,
I unceasingly admonished each of you with tears.
And now I commend you to God
and to that gracious word of his that can build you up
and give you the inheritance among all who are consecrated.
I have never wanted anyone’s silver or gold or clothing.
You know well that these very hands
have served my needs and my companions.
In every way I have shown you that by hard work of that sort
we must help the weak,
and keep in mind the words of the Lord Jesus who himself said,
‘It is more blessed to give than to receive.'”

When he had finished speaking
he knelt down and prayed with them all.
They were all weeping loudly
as they threw their arms around Paul and kissed him,
for they were deeply distressed that he had said
that they would never see his face again.
Then they escorted him to the ship.

Show forth, O God, your power,
the power, O God, with which you took our part;
For your temple in Jerusalem
let the kings bring you gifts.

R. Sing to God, O Kingdoms of the earth.
or:
R. Alleluia.

You kingdoms of the earth, sing to God,
chant praise to the Lord
who rides on the heights of the ancient heavens.
Behold, his voice resounds, the voice of power:
“Confess the power of God!”

Over Israel is his majesty;
his power is in the skies.
Awesome in his sanctuary is God, the God of Israel;
he gives power and strength to his people. 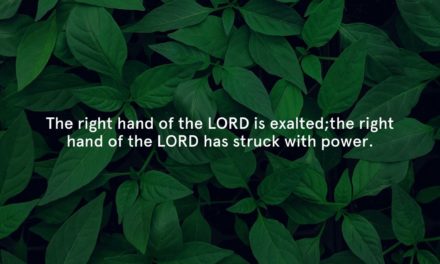 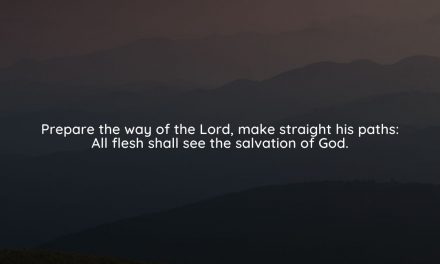 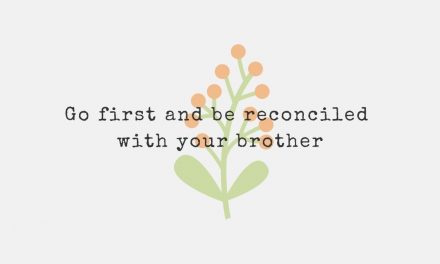 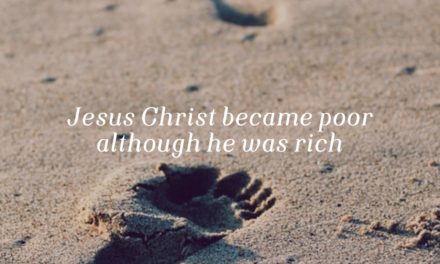