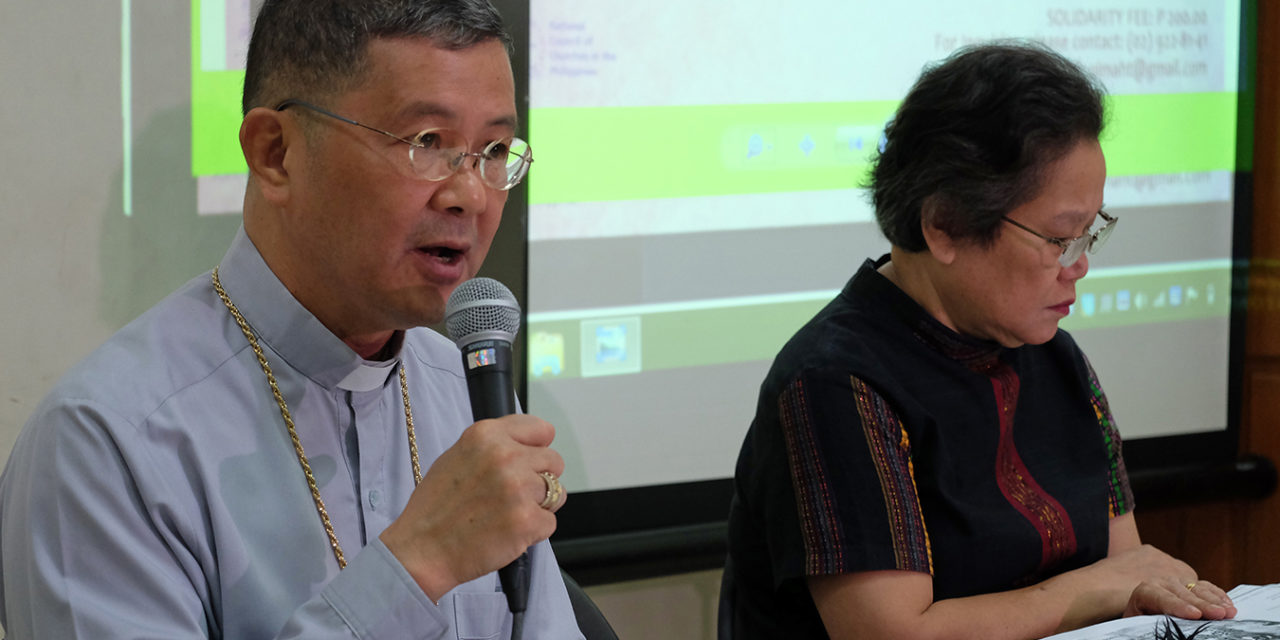 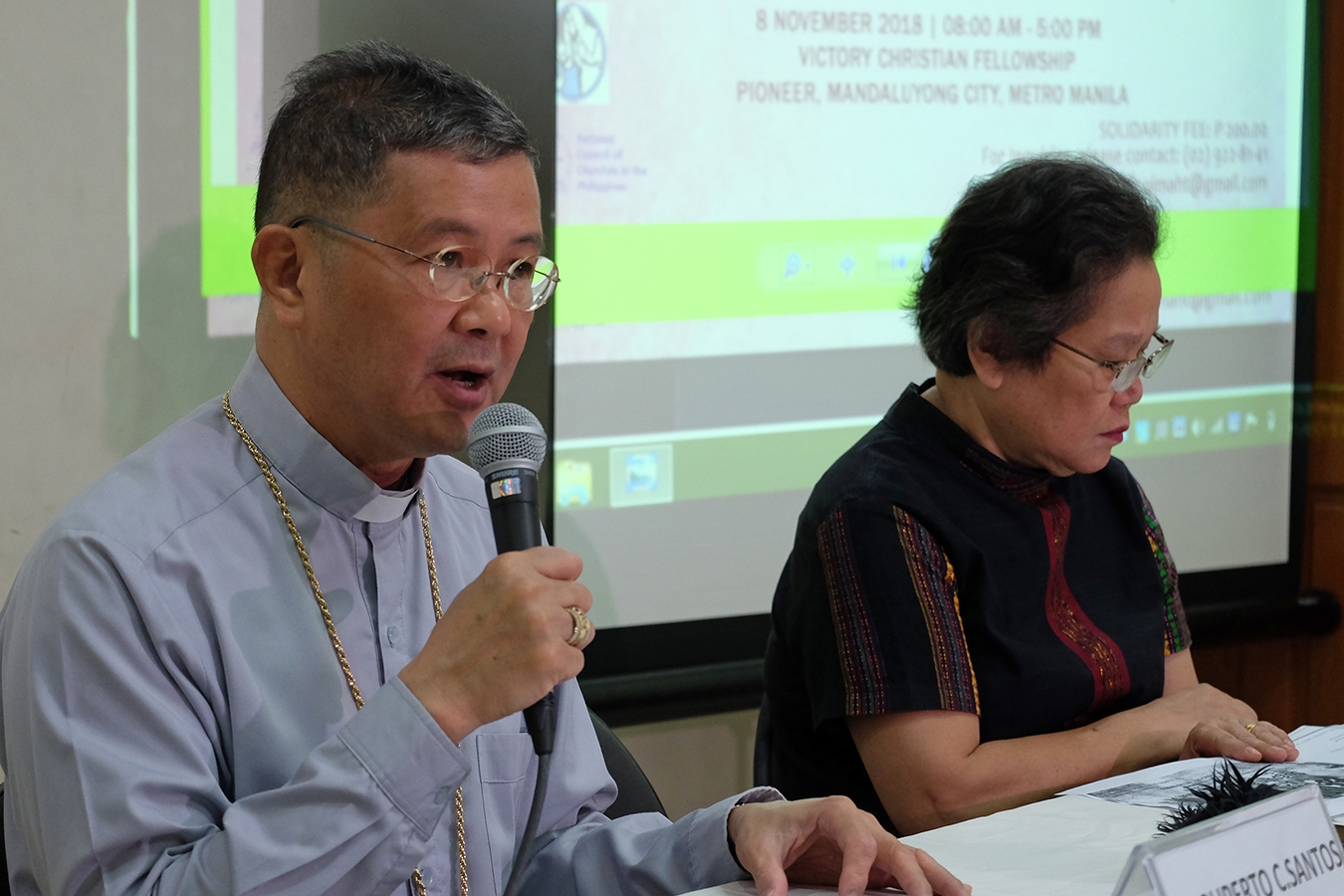 Bishop Ruperto Santos, chairman of the CBCP Commission on Migrants and Itinerant People, speaks during a press briefing on Tuesday for the “Freedom Forum” with special focus on online sexual exploitation of children (OSEC) to be held at the Victory Pioneer in Mandaluyong City on Nov. 8. CBCP NEWS

Catholic and Protestant churches in the Philippines are to work closely with the government in going after “all forms of child violence,” especially online sexual exploitation.

Bishop Ruperto Santos, head of the Commission on Migrants and Itinerant People, said online sexual exploitation of children has become a major problem.

“What we need is partnerships [with various groups] and more prosecutions,” said the prelate.

An ecumenical summit on how to protect children from online sexual exploitation is scheduled to take place in Manila on Nov. 8.

The meeting, organized by the Philippine Interfaith Movement Against Human Trafficking, comes on the heels of a report released by the International Justice Mission that revealed the rescue of 246 victims of child exploitation.

The same report noted that 109 suspects were arrested and 20 perpetrators were convicted as of September 2018.

The average age of the rescued victims was 12 years old with the youngest being only 2 months.

Bishop Santos also expressed concern over how children are exploited online by their own parents or relatives.

Records from the interfaith group showed that 72 percent of the perpetrators during the rescue operations were found to be parents or relatives of the victims.

“We are worried that without jobs and livelihood opportunities, more people will resort to doing something negative,” said Bishop Santos on Nov. 6 when he announced the upcoming meeting of church representatives.

According to the International Justice Mission, the number of rescue and arrest operations related to the cybersex trade in the Philippines went up from 17 in 2015 to 51 in the first nine months of 2018.

“Girls and boys are forced to perform sex acts on themselves or each other, are molested by an adult, or are abused in other degrading ways,” said Sam Inocencio, national director of the organization.

In 2016, the United Nations Children’s Fund named the Philippines as the “epicenter” of the live-stream sexual abuse trade and the “number one global source of child pornography.” 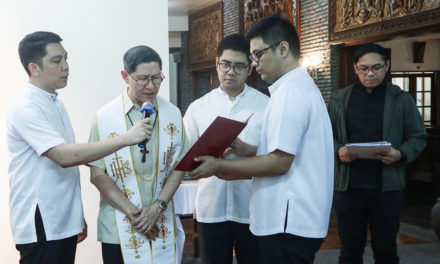 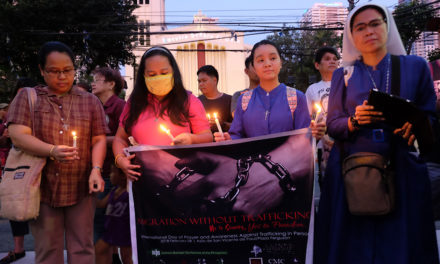 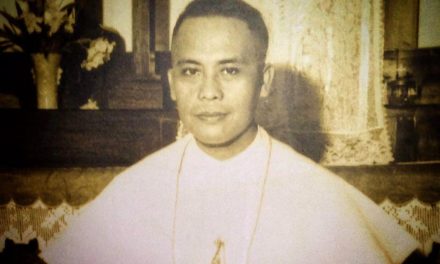 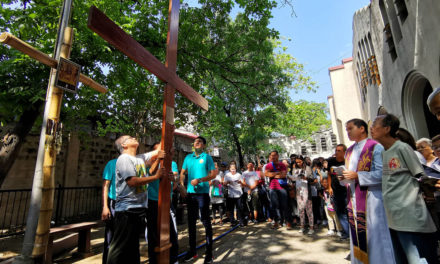