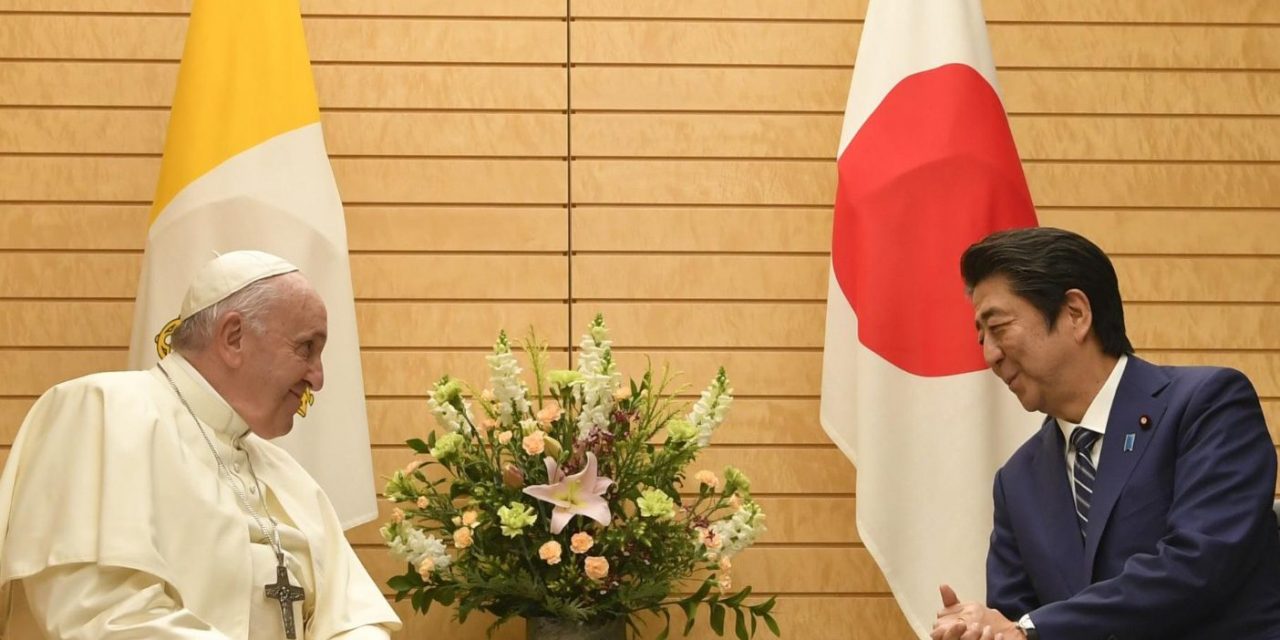 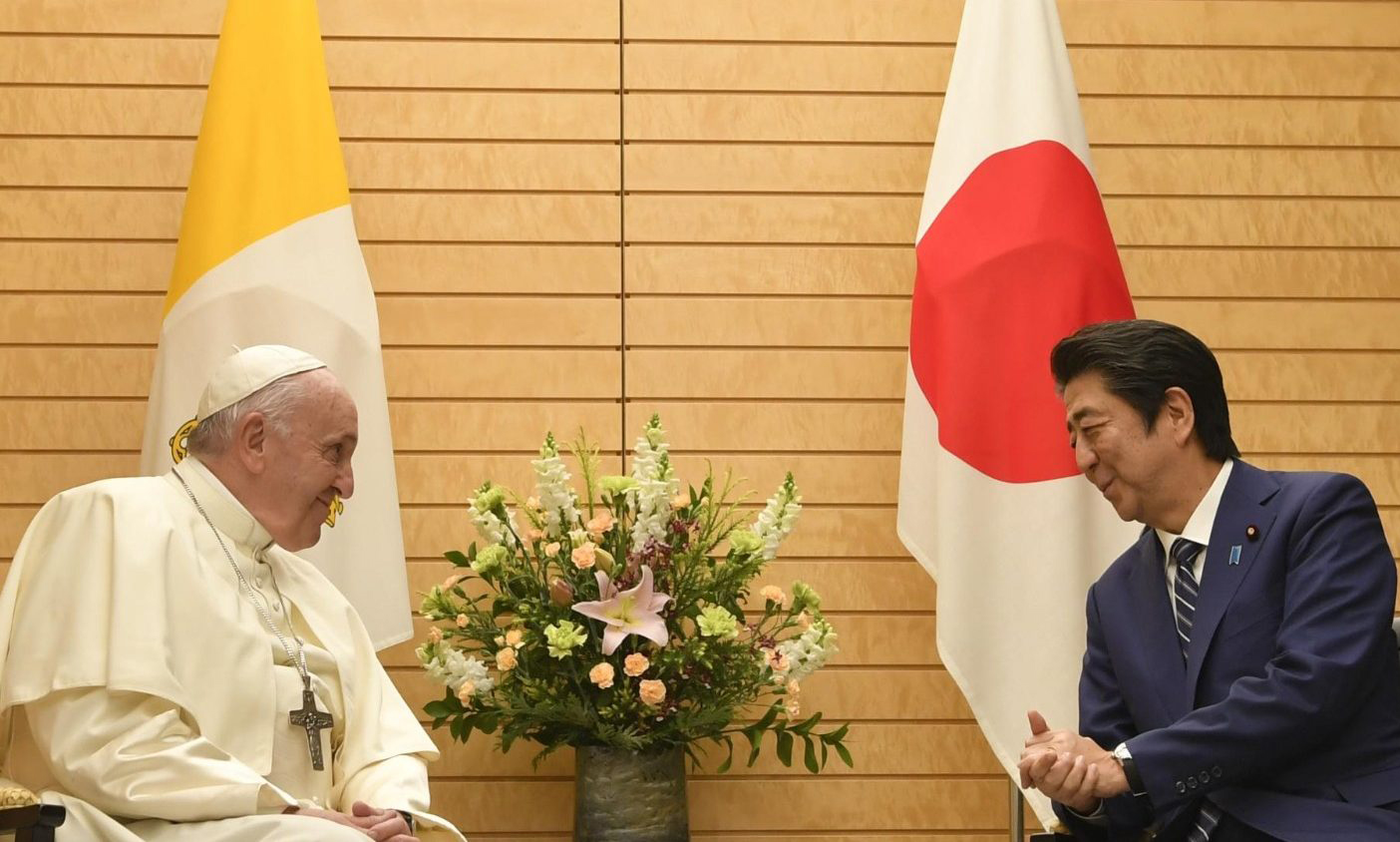 VATICAN— Pope Francis expressed his condolences at the assassination of Shinzo Abe, the former prime minister of Japan, who was shot on Friday while giving a speech in the city of Nara.

“His Holiness Pope Francis was deeply saddened to learn of the assassination of Mr. Shinzo Abe, former prime minister of Japan, and he offers heartfelt condolences to his family, friends and the people of Japan,” the July 9 telegram, signed by Secretary of State Cardinal Pietro Parolin, said.

“In the wake of this senseless act, he prays that Japanese society will be strengthened in its historic commitment to peace and nonviolence.”

Abe, 67, was giving a campaign speech on a street in the south-central Japanese city of Nara on Friday morning when he was assassinated.

Doctors said the politician suffered gun wounds to his neck and heart, according to the BBC. He was transported to the hospital, where he was pronounced dead around 5:00 p.m. local time on July 8.

A 41-year-old suspect, now in police custody, admitted to using a homemade gun to shoot Abe.

Abe had finished his fourth three-year term as prime minister in September 2020.

In 2019, he welcomed Pope Francis to Japan on the second-ever papal visit to the East Asian country Nov. 23-26. 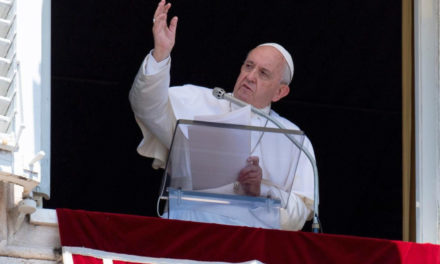 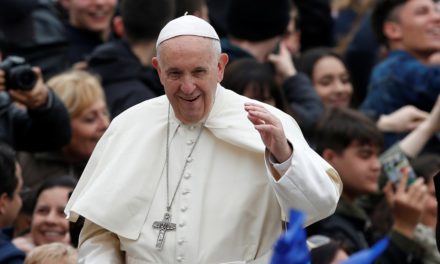 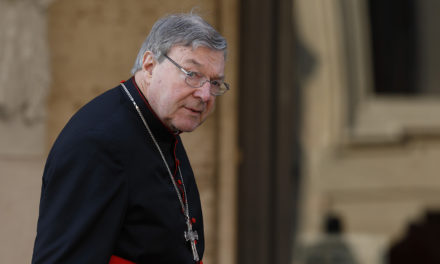