Archbishop Giovanni Becciu, substitute of the Secretariat of State, speaks with journalists aboard the papal flight to Colombo, Jan. 12, 2015. (Alan Holdren/CNA)

VATICAN, Feb. 4, 2017– Pope Francis has named Archbishop Giovanni Becciu, substitute of the Secretariat of State, as his personal delegate to oversee the “spiritual and moral” reform of the Order of Malta, with particular attention to the professed members.

In a letter to Becciu dated Feb. 2, the Pope named him “as my special delegate to the distinguished Order” of Malta, and emphasized that he will work in “strict collaboration” with the Order’s interim leader, Fra’ Ludwig Hoffmann von Rumerstein.

The two of them, he said, must work for “greater good of the Order and for the reconciliation among all its components, religious and lay.” Additionally, they will be responsible for developing together “a study in view of the appropriate spiritual renovation” of the Order’s Constitution.

Pointing to Becciu’s role in particular, Francis said he will be charged with caring for “everything related to the spiritual and moral renewal of the Order, especially the professed members,” who number about 55 worldwide.

Becciu’s mandate will end with the conclusion of the extraordinary Council to elect a new Grand Master, after the former, Matthew Festing, resigned last month upon the request of Pope Francis.

In his letter, published Feb. 4, Pope Francis said Becciu will be “my exclusive spokesman” in in everthing relating to relations between the Order and the Vatican.

“I delegate to you, then, all the necessary powers to determine any issues that may arise concerning the implementation of the mandate entrusted to you.”

The appointment of Becciu falls shorly after Festing’s Jan. 24 resignation from his position as Grand Master at the request of Pope Francis, and the reinstatement of ousted leader Albrecht von Boeselager as Grand Chancellor.

Festing’s resignation marked the end of a month-long power struggle between the Order of Malta and the Holy See, which began with Boeselager’s forced dismissal from both his position, and his membership in the Order, in early December.

The Holy See then intervened, establishing a committee to investigate the decision. When the Order refused to cooperate with the argument that the decision to dismiss Boeselager was an “internal act of governance” and therefore the Holy See’s investigative group was “legally irrelevant” given the Order’s sovereignty, the Holy See responded Jan. 17 by reiterating its confidence in the group and its work.

Shortly after that Festing was called in for a private meeting with the Pope and was asked to resign. Three days later the Order’s Sovereign council voted to accept Festing’s resignation and named Grand Commander Fra’ Ludwig Hoffmann von Rumerstein as “lieutenant ad interim” until a new Grand Master is elected.

Boeselager, whose brother Georg von Boeselager was appointed a member of the Board of Superintendents of the IOR Dec. 15, was also reinstated as Grand Chancellor.

In a letter to Rumerstein and members of the Sovereign Council, the Pope said he would eventually be appointing a special delegate to oversee “spiritual renewal of the Order, specifically of its professed members.”

The “Council Complete of State” to elect a new Grand Master must be held within three months of the former’s resignation or death.

Though no dates have yet been set, at a Feb. 2 news conference highlighting the Order’s priorities in the aftermath of the crisis, Boeselager told journalists the council is expected to take place in late April.

The Order of Malta is a chivalric order which was founded in 1099, originally to provide protection and medical care to Holy Land pilgrims. It now performs humanitarian work throughout the world, and its two principle missions are defense of the faith and care for the poor. 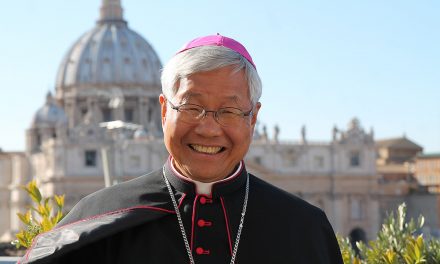 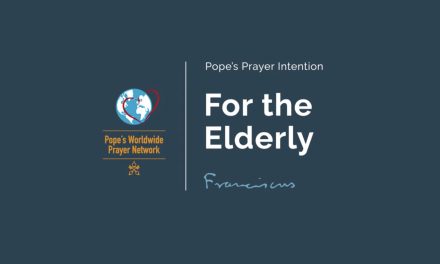 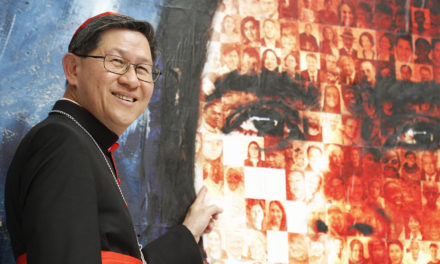 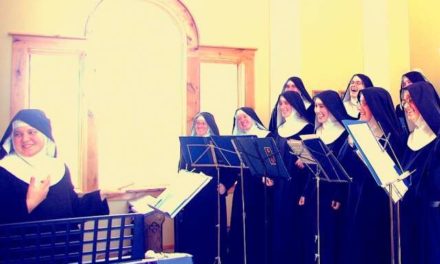