VATICAN, Jan. 4, 2017– After launching the first video series on his monthly prayer intentions last year, Pope Francis has decided to make some changes for 2017 by going back to an older system focusing on just one intention rather than two.

However, true to form, he has also added a novelty: in addition to the one monthly intention, Francis will also issue an “urgent” prayer intention himself each month in order to garner rapid support for the cause.

According to a recent blog post by Fr. James Kubicki, national director of the U.S. branch of the Apostleship of Prayer, the Pope decided to launch an urgent intention “given the speed of communication in the digital age.”

While the 12 monthly prayer intentions for 2017 have already been published on the Apostleship of Prayer’s website, Francis will announce his urgent intention during his first Sunday Angelus address of each month.

The Pope’s intention for January is similar to that of last year: Christian unity, specifically “that all Christians may be faithful to the Lord’s teaching by striving with prayer and fraternal charity to restore ecclesial communion and by collaborating to meet the challenges facing humanity.” However, his urgent intention for the month has yet to be announced.

Founded by Jesuit seminarians in France in 1884, the Apostleship of Prayer was established as a means of encouraging Christians to serve God and others through prayer, particularly for the needs of the Church. Since its foundation the organization has received a monthly universal prayer intention from the Pope, but in 1929 an additional, evangelization intention was added, aimed at the faithful in particular.

However, aside from his urgent prayers, after nearly 100 years Francis has decided to return to the old system of just one intention, which will alternate between universal and evangelistic themes each month.

According to the Apostleship of Prayer’s website, the Pope’s urgent intention will focus on “current events or urgent needs,” such as disaster relief, and will “help mobilize prayer and action related to the urgent situation.”

Fr. Frederic Fornos, S.J., the international director of the Apostleship of Prayer, has said that for him, the Pope’s urgent intention is a way of confronting “the culture of indifference” by drawing not only attention, but also prayer, to situations that are “more concrete, precise, current (and) related to actual circumstances.”

In 2016, the Pope’s intentions focused on themes close to Francis’ heart, such as creation, families in difficulty, small farmers, indigenous peoples, countries receiving refugees, an end to child-soldiers, solidarity and respect for women.

It also marked the first time his prayer intentions had been featured on video as part of an initiative called “The Pope Video.” While there were two intentions, the prayer videos, filmed in collaboration with the Vatican Television Center (CTV) and La Machi, centered on the Pope’s universal intention.

The videos, which were initially created specifically for the Jubilee of Mercy, will continue during 2017, and the first one will be published Jan. 9.

Pope Francis’ intentions for 2017 also focus on topics he has frequently spoken out about, such as support for persecuted Christians, youth, Christians in Africa and Asia, workers and the unemployed, and the elderly.

In his blog post Fr. Kubicki noted that finalizing the monthly prayer intentions is a lengthy process, since it involves gathering suggestions from both Vatican dicasteries as well as from members of the network around the world, proposing them to the Holy Father, waiting for his final versions and then translating and publishing them.

Because of this, the intentions for 2018 will already be chosen and translated “in early 2017,” though they likely won’t be published until the beginning of next year. (Elise Harris/CNA/EWTN News) 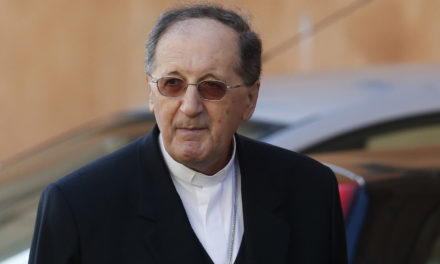 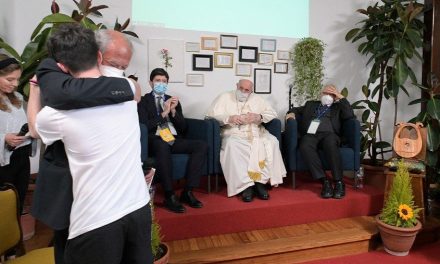 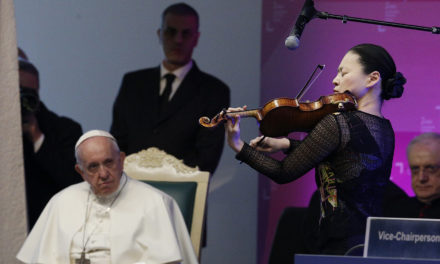 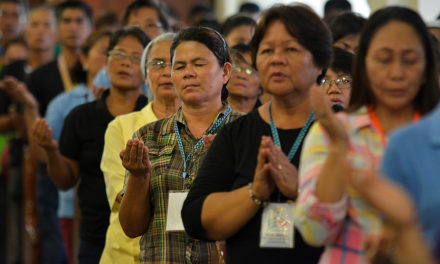