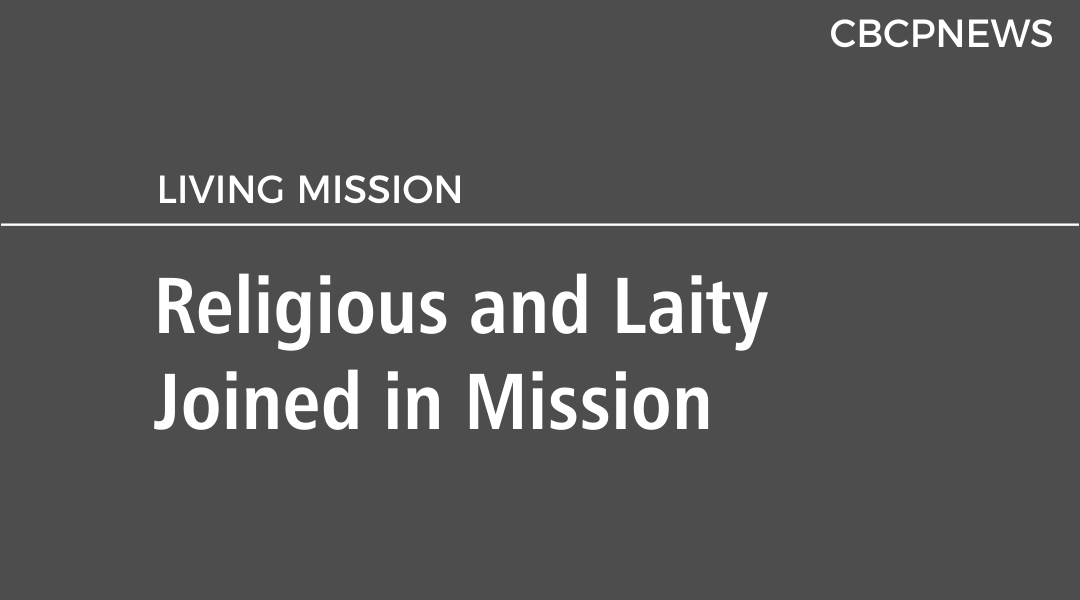 In his straightforward language, Pope Francis challenges “all the members of the Church [to] come out of yourselves and go forth to the existential peripheries.  ‘Go into all the world’; these were the last words which Jesus spoke to his followers and which he continues to address to us (cf. Mk 16:15).”

“A whole world awaits us: men and women who have lost all hope, families in difficulty, abandoned children, young people without a future, the elderly, sick and abandoned, those who are rich in the world’s goods but impoverished within, men and women looking for a purpose in life, thirsting for the divine….  Work concretely in welcoming refugees, drawing near to the poor, and finding creative ways to catechize.”

“Don’t be closed in on yourselves, don’t be stifled by petty squabbles, don’t remain a hostage to your own problems.  These will be resolved if you go forth and help others to resolve their own problems, and proclaim the Good News.  You will find life by giving life, hope by giving hope, love by giving love.”

Challenge to Religious.  Speaking to both men and women religious, Pope Francis challenges them to be “experts in communion.”  They should be focused on the “spirituality of communion” and work to make the Church “the home and the school of communion.”  True communion is always open to “encounter, dialogue, attentive listening and mutual assistance.  Such communion inoculates us from the disease of self-absorption”!

This communion is to be lived first and foremost within religious communities themselves.  Francis says: “I would ask you to think about my frequent comments about criticism, gossip, envy, jealousy, hostility as ways of acting which have no place in our houses….  We need to ask ourselves about the way we relate to persons from different cultures, as our communities become increasingly international.”

Consecrated men and women, Pope Francis writes, “are also called to true synergy with all other vocations in the Church, beginning with priests and the lay faithful, in order to ‘spread the spirituality of communion, first of all in their internal life and then in the ecclesial community, and even beyond its boundaries’.”

Response of Laity.  In his apostolic letter for the year of consecrated life (2014) Pope Francis speaks “not only to consecrated persons, but also to the laity, who share with them the same ideals, spirit and mission.”  He notes that some religious institutes have a long tradition of associating lay persons with their charism, while for others it is a more recent phenomenon.

“Indeed, around each religious family, every Society of Apostolic Life and every Secular Institute, there is a larger family, a ‘charismatic family,’ which includes a number of Institutes which identify with the same charism, and especially lay faithful who feel called, precisely as lay persons, to share in the same charismatic reality.”

These groups are often called by a variety of names: lay cooperators, associates, third orders, affiliates, adjunct members, or lay partners.  They seek to live the spirit and share in the charism and apostolate of the religious family to which they are linked.  The Pope asks that the laity, along with the clergy and religious, become more aware of this special gift so as to respond “to the promptings of the Spirit in Society today.”  Truly, this is another form of being in mission today! 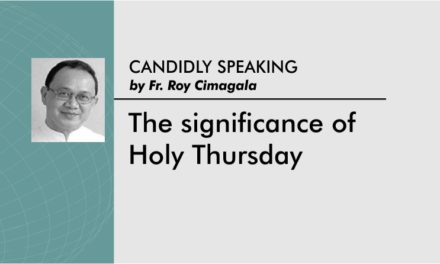 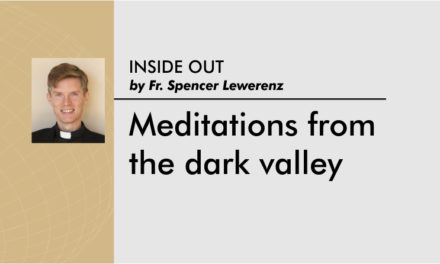 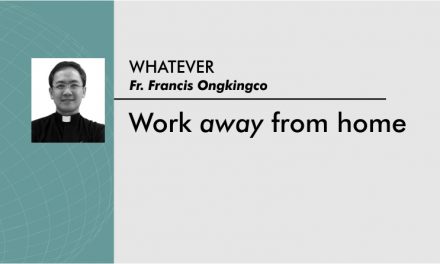