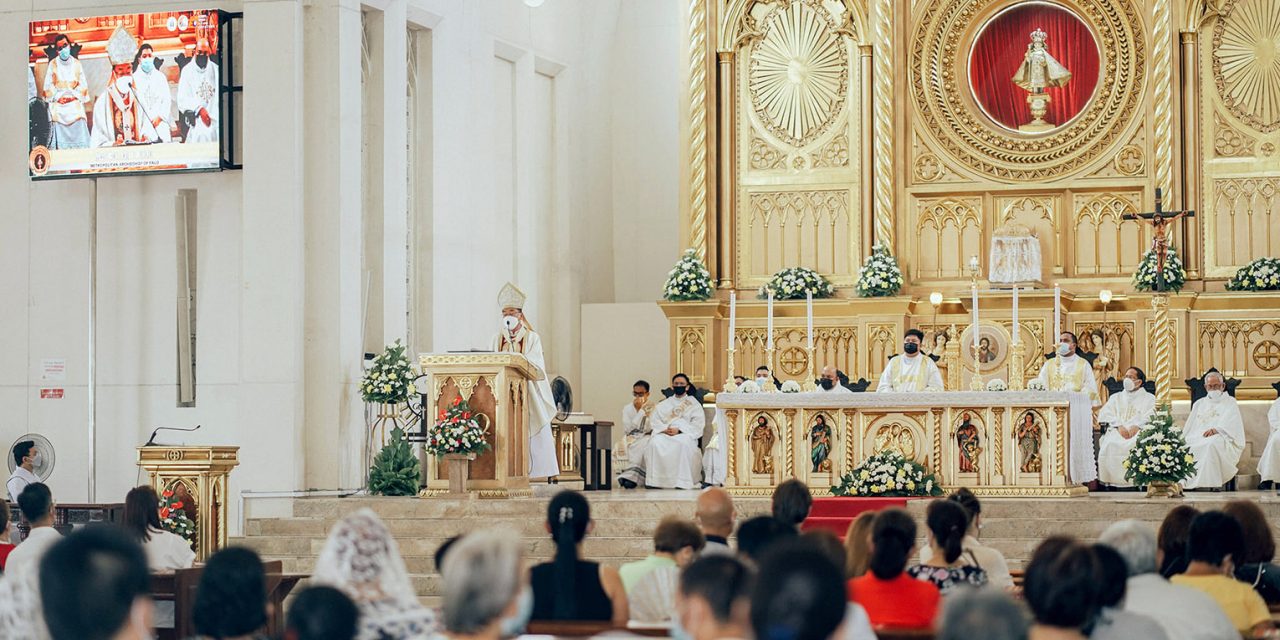 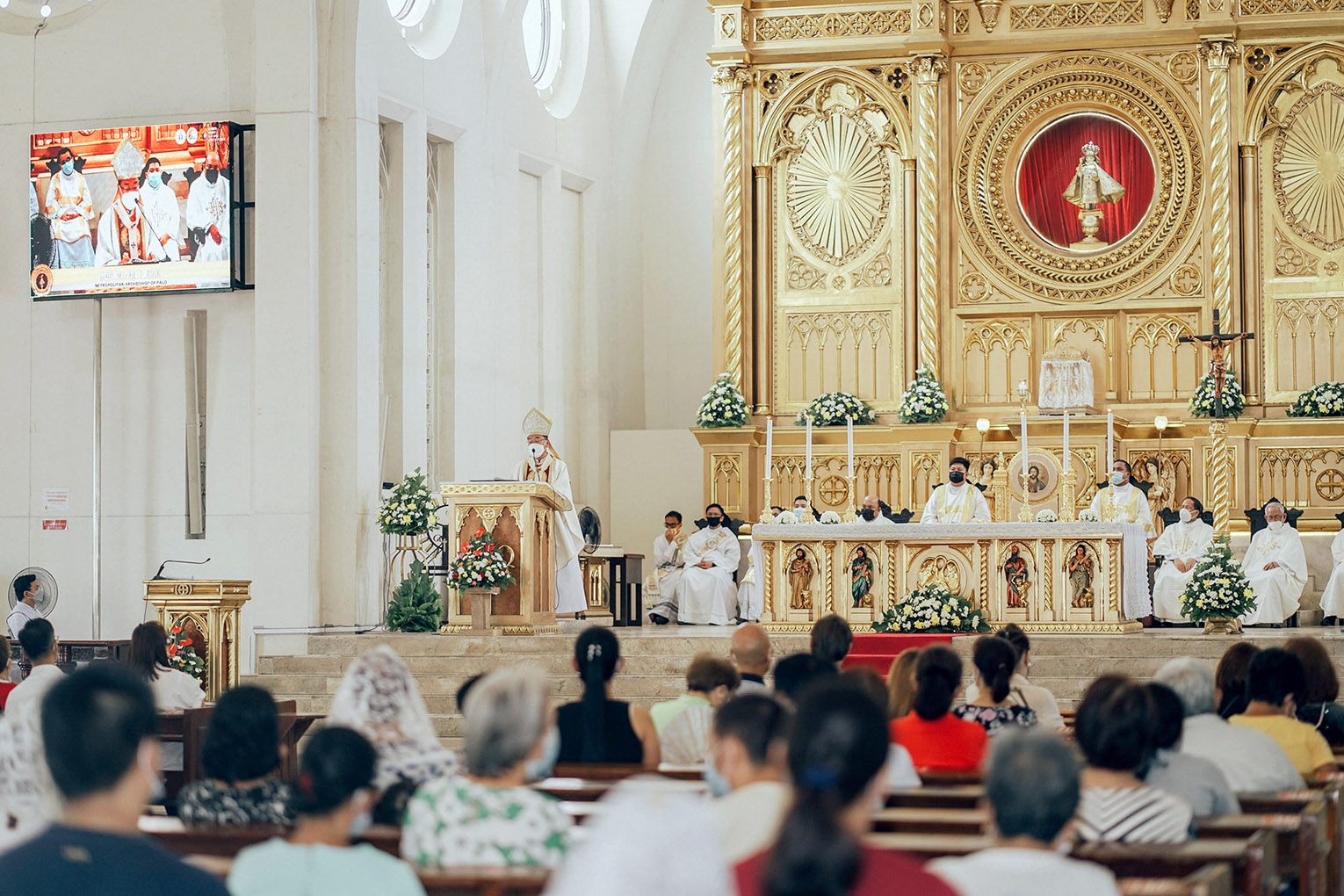 Archbishop John Du of Palo leads Mass for the canonical establishment of the Archdiocesan Shrine of Sto. Niño in Tacloban City on Nov. 1, 2021. PHOTO COURTESY OF KEN GARCIA/ARCHDIOCESAN SHRINE OF STO. NIÑO

Archbishop John Du of Palo has formally elevated the Sto. Nino Parish Church in the city of Tacloban to the status of an archdiocesan shrine.

In his homily during Mass on Nov. 1, he described it as “significant” because the country is currently celebrating the 500 Years of Christianity.

A shrine is typically designated to help foster devotion to a particular saint.

The archbishop said it is also a way of expressing “our special dedication that God has manifested His blessing to each and everyone of us through our devotion to the Senior Sto. Niño”.

“That is why this archdiocesan shrine may help us to be connected to the Señor Sto. Niño… the symbol of our faith and healing,” Du said.

“May this shrine be a home of refuge for us when we are lost and when we feel hopeless,” he added.

During the rites, the “El Teniente” image of the Sto. Niño was enthroned at the altar where the newly built “Gallery of Saints” is located.

Established in 1770 by the Augustinian missionaries, the parish is home to the century-old image of the child Jesus that is revered and honored as the patron of Leyte province.

Since then, the devotion to Senior Sto. Niño spread out not only in Tacloban but also in other areas of the archdiocese. 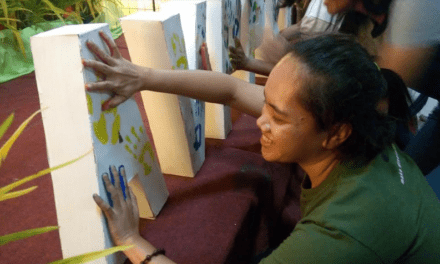 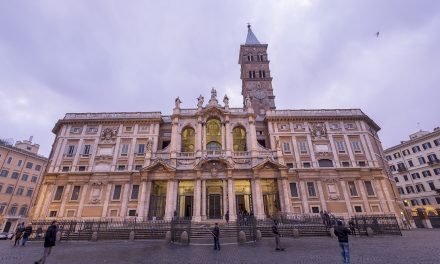 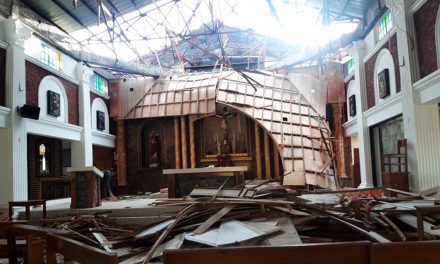 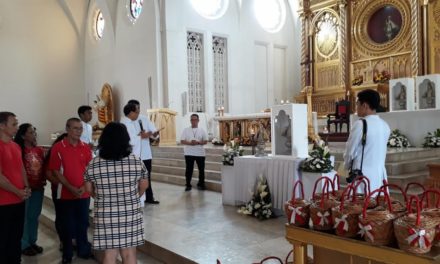