WHILE the mayor of Itugon municipality in Benguet continues to bewail the obstinacy of the poor small-scale miners that did not heed his repeated calls for them to evacuate before the onslaught of typhoon Ompong, the tragedy that befell on the locality can be traced further to corporate greed and the government’s penchant to favor more the mining companies rather than social justice and the safety of the its constituents.

And, of course, there is no mistaking that favoring mining corporations is not really about the love of the government for investors that supposedly will prop up national economy—although at first blush it may seem like it—than about the corruption or the gigantic lobby money that the mining industry lavishes on government functionaries.  In rhetorics, mining companies are viewed as heroes that bring in so much economic progress.  In statistics, however, that’s a myth because what mining companies contribute to the national coffers is negligible.   Given is the anomaly that most of the taxable mining funds are stashed at the pockets of politicians.

On February 2, 2017, then Department of Environment and Natural Resources (DENR) Secretary Gina Lopez, ordered the closure of 23 metallic mines in the country. It included the Benguet Corporation in Itogon, Benguet.  Lopez was popularly hailed and perceived to be a true environment advocate.  People loved her but the Commission on Appointments that trashed her appointment in May 2017 did not.   President Rodrigo Duterte whose “truth” resides only in his lips, could have sustained the cause of Lopez.  But when the 23 mining companies that were ordered closed appealed before the Office of the President, the closure order was not carried out.

Environment advocates believe that Benguet Corporation and the DENR should be held liable for the death of at least 20 small-scale miners and 57 others missing in Itogon, Benguet due to a landslide brought about by the recent typhoon Ompong.  “May accountability ang Benguet Mining Corporation because there are documents of reports on the ground na ‘yung kumpanya ay may kasunduan with small-scale miners. Binebenta nila ‘yung mga nakukuha nila sa Benguet Corporation.  That is why this incident should be further investigated,” so said Gerry Arances, the executive director of the Center for Energy, Ecology, and Development (CEED).

As with so many ills the country is suffering today, the buck stops at the palace. 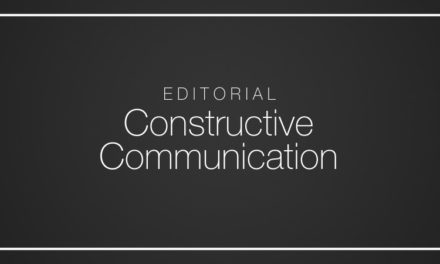 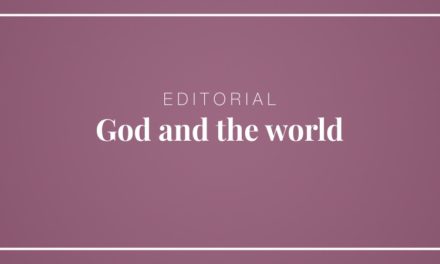 God and the world 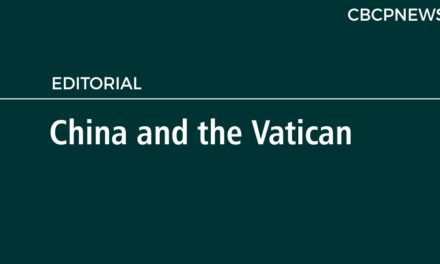