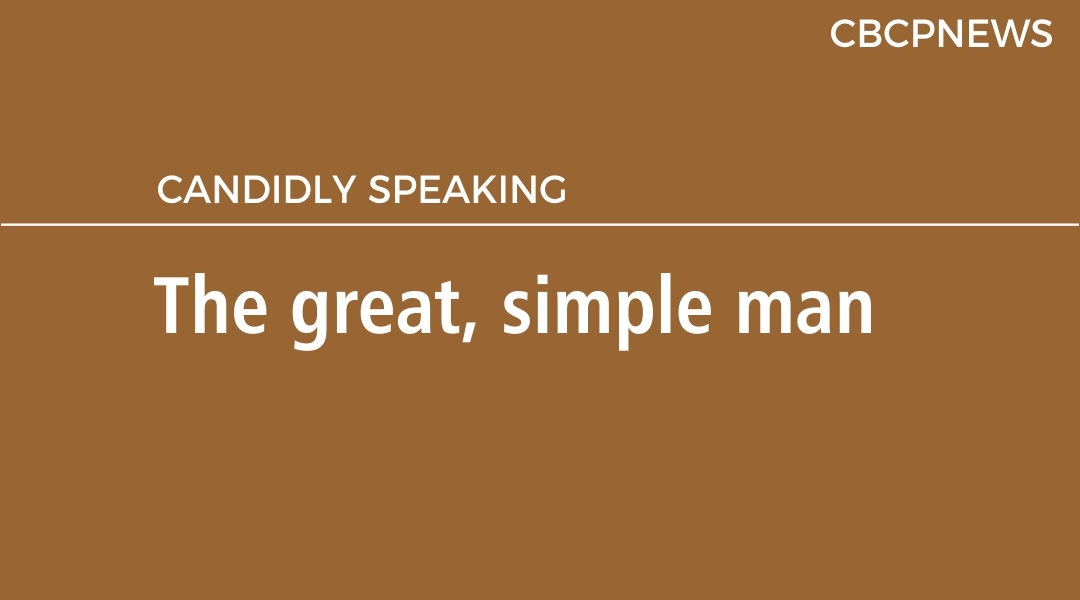 I’M referring to St. Joseph, the husband of Mary and the foster father of Christ. His greatness lies in his simplicity and in the simple role he carried out with so much diligence in the life of the Holy Family and of the whole world.

He is worth emulating, worth giving more and better attention than a cursory, casual one. His condition is very much identifiable with that of the majority of the people all over the world. Like him, many of us do very ordinary simple duties, with hardly any public or social consequence. But the possibility of being great, like St. Joseph, is always there.

The secret is simply being faithful in obeying God’s will, however it turns in the drama of our life. St. Joseph, for example, just made himself completely available to God’s plan. He readily accepted to be Mary’s husband even if at first he already planned of separating from her. He readily fled to Egypt to escape Herod’s madness when he was warned about it in a dream.

To be sure, his total availability to God’s plans was not something mechanical or passive. Knowing that he had to be father and husband to the two most important persons in human history, he must have continually renewed his eagerness to be faithful, obedient and docile to God’s ways.

It must not have been easy for him, given the human condition to which he was also subjected. He must have to contend also with all kinds of human frailties, like the tendency to take things for granted, to lapse into routine and boredom, if not to betray and to be unfaithful to his vocation.

Let’s remember that even in those apostles who were already very close to Christ, one betrayed him and another denied him three times. It’s a common phenomenon in the spiritual life that the bigger the role one plays in God’s providence and the more willing to be faithful one is to his vocation, the graver also would be the temptations and the trials that will hound him.

In all these possibilities, St. Joseph passed with flying colors. We can guess that his secret was precisely his simplicity and humility that enabled him to be faithful, to sustain his love for God and his spiritual life, even in the humdrum of the ordinary life that he led. He conquered monotony with those qualities.

It must have been these qualities that enabled him to see the sacredness of what may appear to be ordinary duties according to human standards. By being faithful to them and putting love into them, he managed to touch heaven while here on earth. The many ordinary little things he did somehow acquired eternal and redemptive value.

Of course, it must have helped him a lot to be keenly aware of whom he was taking care of. Proximity helps. But that should not be an excuse for us to feel not as lucky as St. Joseph. Christ is always close to us. He is always watching over us and guiding us all the time. We just have to learn how to correspond better to that reality.

That’s why it’s important that from time to time we pause and pray so that we can have or regain our spiritual and supernatural bearing, and feel’s Christ’s continuous presence in our life and in our affairs, and be moved to react accordingly.

St. Joseph is showing us that the ordinary things in life, the performance of the duties inherent to our state in life, are the very occasions we can be with Christ and deal with him as we ought.

That’s when, like St. Joseph, we can also aspire to greatness in the very simple things of our life! 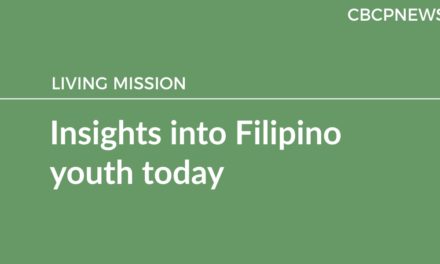 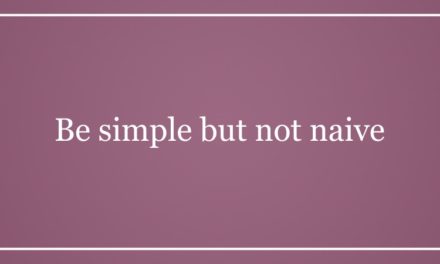 Be simple but not naive 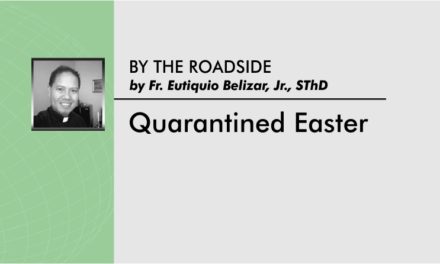