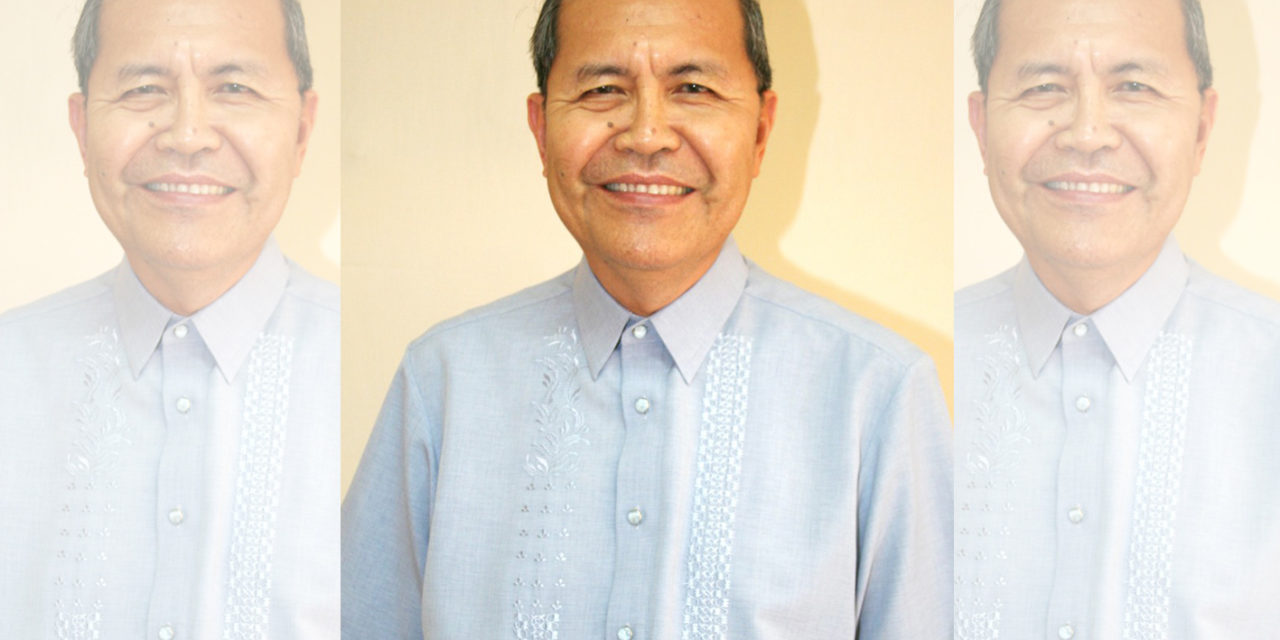 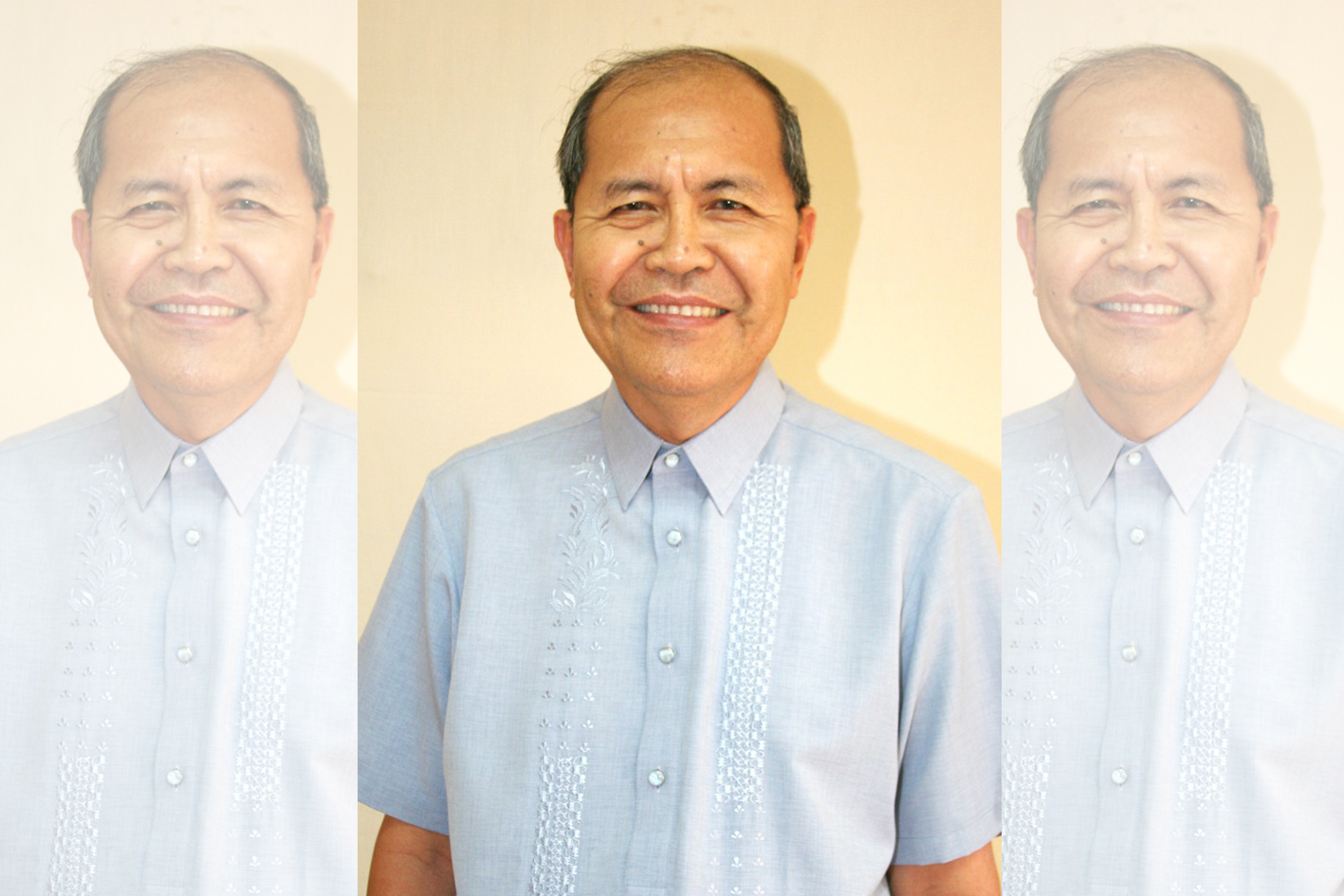 Pope Francis has appointed a priest to take temporary charge of the administration of the Apostolic Vicariate of Calapan, due to the health condition of Bishop Warlito Cajandig.

Taking the post as apostolic administrator “ad nutum Sanctae Sedis”, meaning “at the disposition of the Holy See”, is Fr. Nestor Adalia, 63, and until now the Vicar General of Calapan.

The appointment was announced at the Vatican on Monday, Nov. 13.

Cajandig suffered a stroke on Sept. 1 and had undergone a brain surgery at the Cardinal Santos Hospital in Manila.

The 74-ear-old prelate was released from the hospital only last week as he continues his way to recovery.

Ordained a priest 1970, Cajanding was among the pioneering clergy of the Diocese of Romblon when it was erected in 1974.

In 1989, he was appointed the fifth bishop of Calapan by Pope John Paul II and has served the apostolic vicariate for nearly three decades. 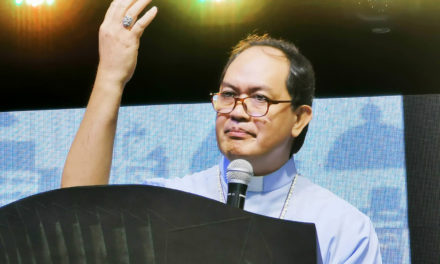