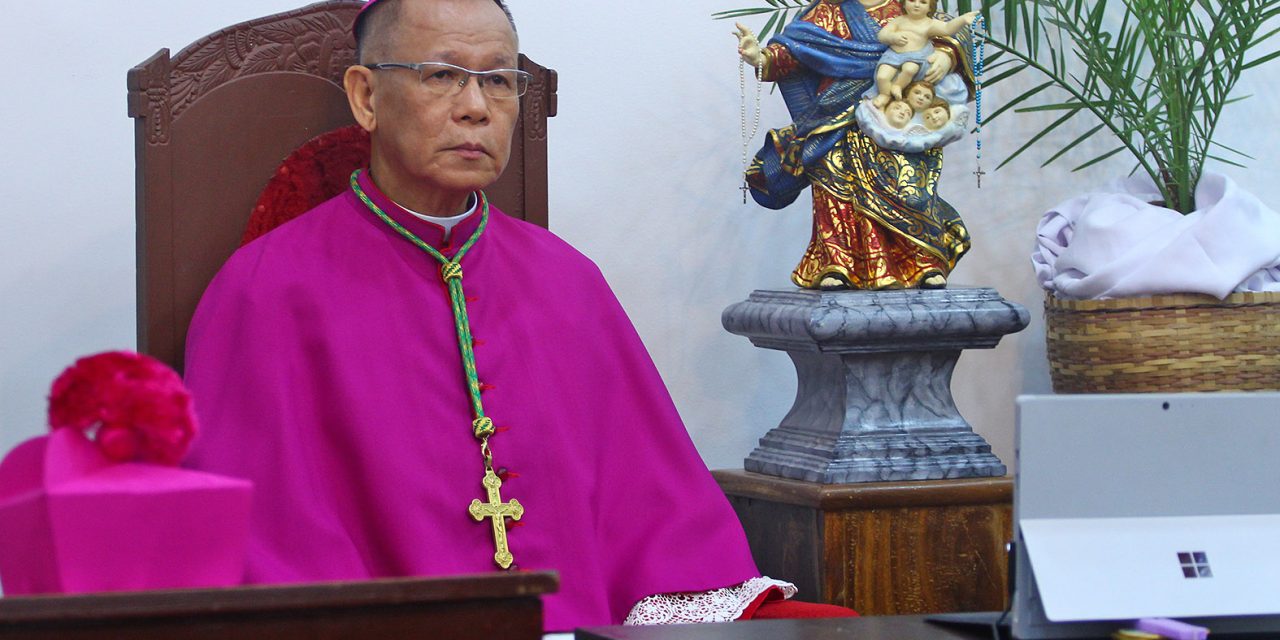 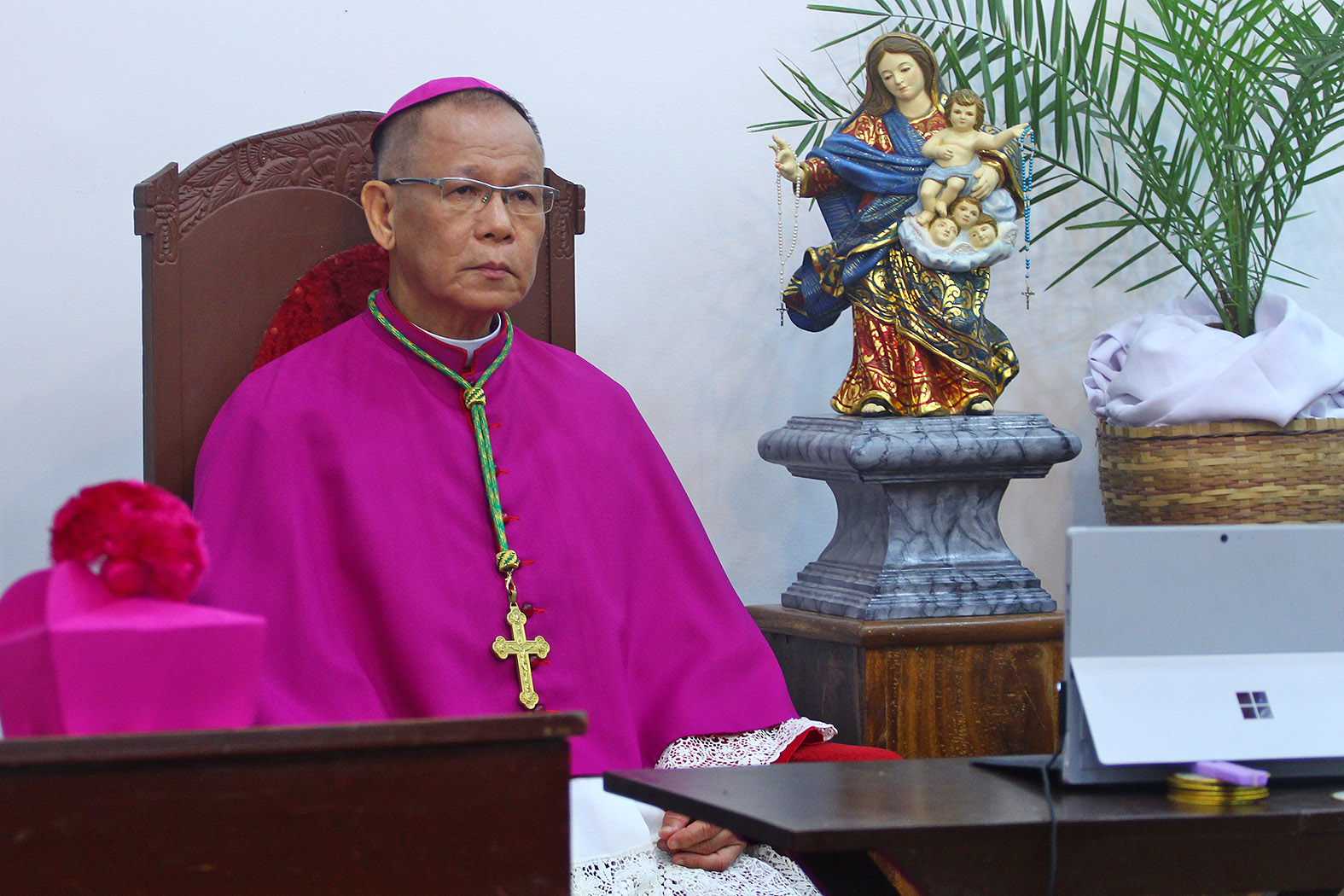 Cardinal Jose Advincula of Capiz watches the livestream of the consistory at his residence in Roxas City on Nov. 28, 2020. PHOTO COURTESY OF CASAC

Pope Francis urged newly elevated Cardinal Jose Advincula of Capiz to be humble and not forget the poor.

The leader of the world’s 1.2 billion Catholics expressed hope that Advincula’s new mission will lead him more to humility and service to the people.

“It is my hope that this vocation to which the Lord calls you will make you grow in humility and in the spirit of service,” the pope said.

The pontiff’s message was contained in a letter to the country’s new cardinal last month.

Advincula read part of the letter during the Nov. 18 episode of “Usapan Tomasino,” an online forum of the UST Alumni Priests’ Association.

“It’s one of the lines that really catch my attention,” he said. “But I think it’s not only addressed to me but to all of us priests and bishops”.

As Capiz archbishop for nine years now, Advincula hopes to continue their social action center’s programs for the poor, especially in mission stations.

The archdiocese also runs some mission schools in far-flung areas and vocational schools.

“So we have pro-poor projects, which I hope I can continue as archbishop of Capiz and cardinal,” he said.

The Capiz archbishop was among the 13 clerics from different continents that were elevated to the rank of cardinal during the Nov. 28 consistory in the Vatican.

Advincula and Cardinal Cornelius Sim of Brunei, however, were unable to attend the ceremony because of travel restrictions related to the coronavirus pandemic.

The new cardinals instead followed the consistory via video link live from the St. Peter’s Basilica.

The Vatican earlier said they will receive a biretta, a cardinal’s ring and title connected with a Roman parish from a papal representative “at another time to be determined”. 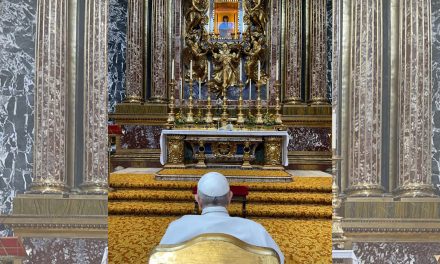 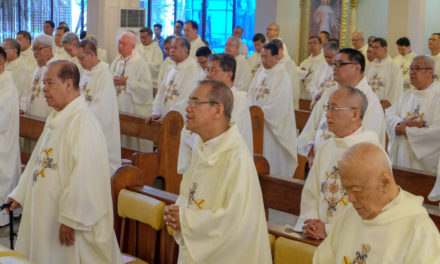 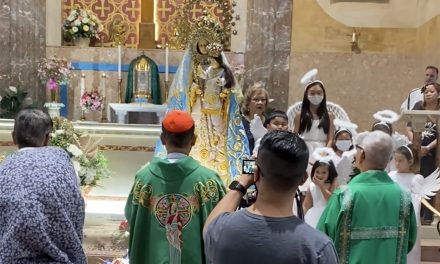