BEIJING, Jan 27, 2017–The government of Chinese president Xi Jinping focused heavily on forcing Christianity in the country to conform to the Communist Party’s agenda, according to a major report on religious persecution.

According to Radio Free Asia, China Aid, which has been documenting abuses against Christian churches, pastors, activists, and human rights lawyers, said in its report that throughout 2016, the government has engaged in activities to force all religions to “surrender to the authority and leadership of the Chinese Community Party.”

“[W]e have good reasons to worry that the major religions in China, especially house churches and underground Catholic and Protestant churches, will suffer the most unprecedented suppression under the name of the ‘transforming into the Communist Party of China’ since the Cultural Revolution,” said China Aid.

China Aid marked 2016 as a major turning point in the religious policy of mainland China — from former president Jiang Zemin’s “active guidance of religion and socialist society to mutually adapt” to Xi Jinping’s “adhere to the direction of the religions’ Sinicization.”

Xi has said that “religion should persistently follow the path of Sinicization” in conforming to the Communist Party’s rules.

One of the most restrictive pieces of legislation introduced as a draft was the Revised Regulations on Religious Affairs, which looks to coerce house churches to join the state-run Three-Self Patriotic Movement. All churches that do not register are banned. (UCAN) 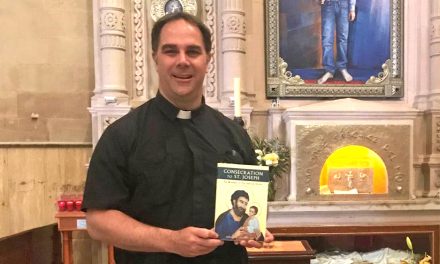 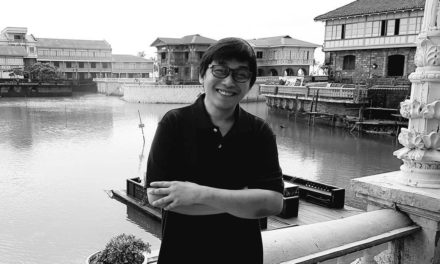