Disease response that has gone wrong 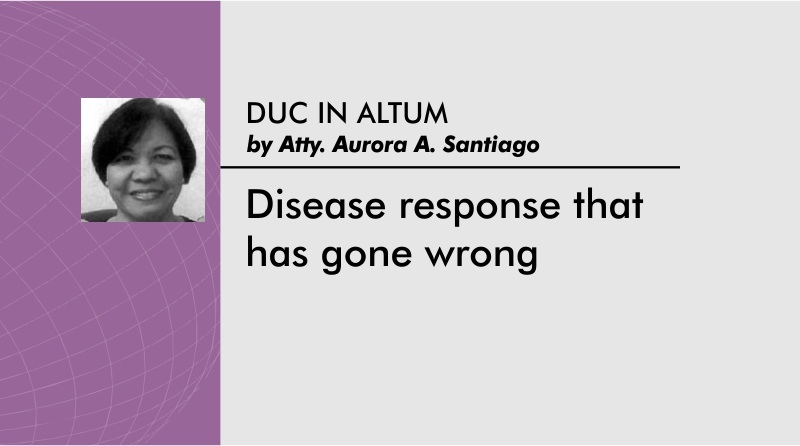 The spread of COVID-19 appears to be unstoppable. As of press time, there are 78,000 confirmed cases with more than 76,000 reported in China. Death toll in China reached 2,788. After China, South Korea has the next highest number of confirmed cases; 13 people died and 2,022 have been infected, including a medical staff. The virus has its epicenter in Daegu.

Infestation in Iran also worsened, death toll rose to 8 last week with 43 confirmed cases. Italy has 2 deaths and more than 100 confirmed cases. Around 50,000 people are banned from entering and leaving Venice and Lombardy for the next two weeks without special permission.

The disease response by Japanese authorities on Diamond Princess cruise ship had gone wrong and caused the spread of the corona virus among its crew members and guests instead of preventing it. It multiplied the number of those tested positive from 10 people to at least 691 aboard, including a quarantine officer; 4 people died, all Japanese aged 80 and up.

It was reported that the virus originated from a Hong Kong man who tested positive 6 days after leaving the ship. When the ship docked in Japan, it had 3,711 crew members and guests. The Japanese authorities locked down the ship more than 3 days after being notified about the Hong Kong man’s case. The following day, 10 people were tested positive for corona virus, then, the ship was placed under 14 days quarantine. Health officials tested the people on board and those who tested positive were brought to health facilities on land. Testing, which involves collecting spit and mucus samples, took more than a day. Passengers were confined to their rooms, some have no windows or balconies.

A microbiologists opined that “keeping people in a confined space may have helped the virus to spread, it is not a good place for quarantine.” An epidemiology professor stated that “a bunch of people were trapped in a large container with virus and quarantine is generating active transmission.” A bioethicist commented that “cruise ships are made of surfaces that are really sticky for viruses. Lots of chrome and polished metal, things with grooves and nicks and scratches. It just makes a good home.” An infectious-diseases expert observed that “the cruise ship was completely inadequate in terms of the infection control. There was no distinction between the green zone, which is free of infection, and the red zone, which is potentially contaminated by the virus.” According to New York Times report, “infected crew members ate with their co-workers, a condition where virus can spread easily. Some cruise staff may have been infected but they had to deliver meals to the guests.” It was also observed that poor hygiene may have helped in the spread of the virus.

In the U.S., the 42 passengers flown back from Japan had tested positive. What is worrisome is that COVID-19 may be asymptomatic. Some infected people do not even show symptoms, therefore, some carriers can be undetected. Fourteen US citizens who tested positive for the virus flew home with other healthy Americans who had been on the ship. The passengers had been evaluated, and “all were deemed asymptomatic and fit to fly before being processed for evacuation.” But days after, it was reported that 28 of the other US evacuees had tested positive for the corona virus. A report documented a case where a woman who was asymptomatic passed the corona virus to five family members.

Meanwhile, in the absence of vaccine or medicine to cure COVID-19, third world countries with no strong health program and structure are exposed to this virus. First world countries should extend assistance through orientation and education about the preventive measures to halt its spread of the virus in their countries and how to identify the disease and treat the same.

We would like to greet our Bishop Pablo Virgilio “Ambo” David of the Diocese of Kalookan on his 61st birthday on March 02 and his 37th Presbyteral Anniversary on March 12! Praying for your good health and more birthdays and presbyteral anniversaries to celebrate Bishop Ambo. God bless! 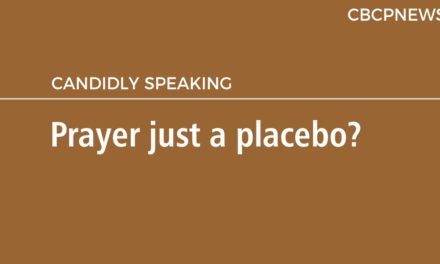 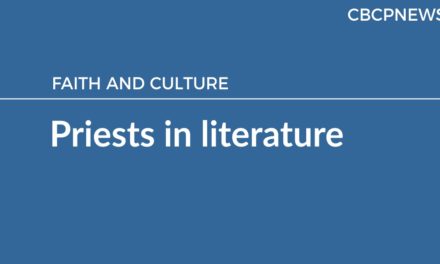 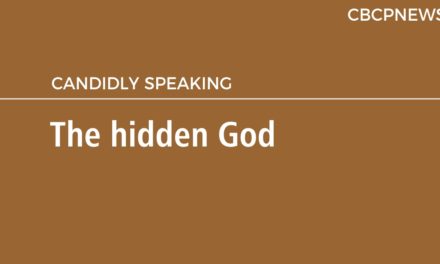