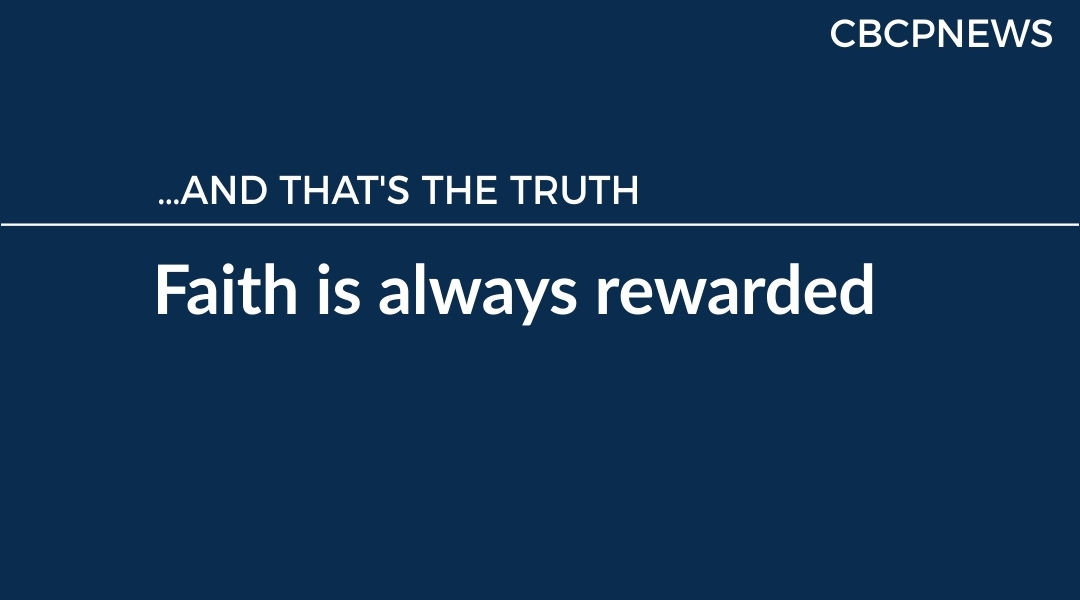 One gospel story that never fails to touch me every time I come across it is that of the Canaanite woman begging Jesus to heal her daughter (Matthew 15:21-28).  In our culture she would be called “makulit”, a pest who did, in fact, annoyed the Lord’s followers then.  But as the story goes, her “kulit” is rewarded.  In our age we see a lot of “makulit” people who persevere in a different way, as you will see in the following exchange which took place in my presence.

Mrs. Perfidia works so hard because she wants to buy a new car.  Her close friend Mrs.Aviar advised her:   “Samahan mo ng tamang dasal para mas madali mong makuha ang gusto mo.” (Couple your desire with the right prayer to get what you want).

Mrs.Aviar, a bible-believing matron who seems to have found the perfect formula for making God listen to her prayers  added (with an authoritative air), “You should  not doubt but believe.  Describe what you are praying for—if it’s a car, state the exact color, not just blue but sky blue, cobalt blue, electric blue, whatever, the brand and model, and then claim it, as if it’s already yours.  If it’s a house you want, don’t just say ‘Lord give me a house’ but say you want a two-story five-bedroom house with a garden and a garage for two cars, you know what I mean?  Your prayer must be as detailed and precise as possible, and then always claim it, have faith!”

I watched the two with amusement, thinking, if it’s the way to get what we want, why must we drag in God into the picture, equating prayer with talking to a car salesman or a real estate agent?  I wondered, too, if they would pray so passionately only for things.  What kind of faith is that which goads us on to merely acquiring things to satisfy ourselves?  Even atheists or car thieves can get the car of their dreams without “praying” for it and “claiming” it.

The faith of the Canaanite woman is different—first, she asks not for a luxury item but for healing; second, she asks not for herself but for another person; third, she perseveres even when Jesus is obviously snubbing her.

We who are ignorant lose our faith when God doesn’t give us what we are asking for.  But faith is tested precisely by the unavailability of the thing, the person, or the state asked for.  “God doesn’t answer my prayers,” we mumble and sulk; we give up our rosaries and novenas and stop going to church.  And then we are attracted by the likes of Mrs.Aviar.

When we continue to believe in God, in His goodness and love for us despite His deafness and neglect of us—that is faith.  Sometimes, in dark moments when the God we are following is nowhere to be found, it is faith that strengthens us to be content, imagining we are still following His footsteps even when doing so means crawling in the mud and washing ourselves with our tears.  When in the darkness we are left with nothing and no one, and yet we embrace the darkness as God’s will for us as we go on following him—that is faith.  And always, it is rewarded in ways we can’t even imagine we could ever be blessed with.  And that’s the truth. 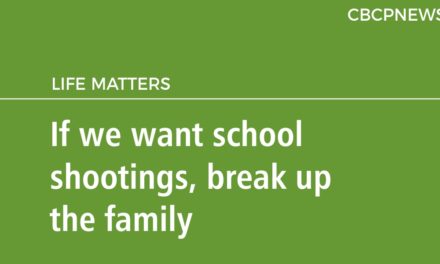 If we want school shootings, break up the family 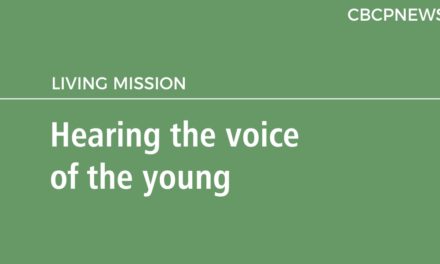 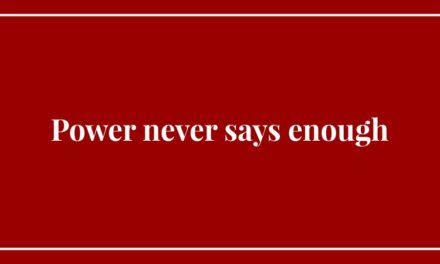