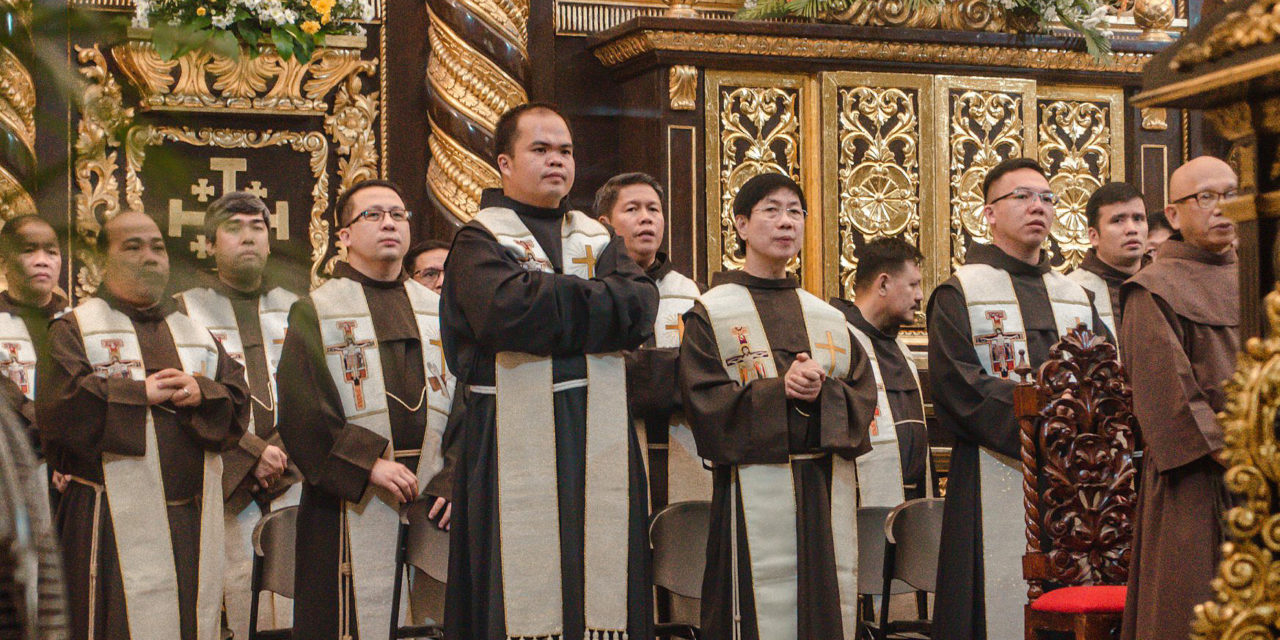 The Franciscan Province of San Pedro Bautista (SPBP) and the Custody of Saint Anthony Padua Philippines (CSAPP) are now preparing activities related to the country’s 500th-anniversary celebration of the coming of Christianity in 2021.

In the first meeting held on January 13 to 15 at SPBP Provincial House in Quezon City, the Franciscans have organized the OFM Historical Commission 2021 with members from SPBP and CSAPP.

The said Commission is responsible for the publication of a coffee table book as well as a source or textbook for educational institutions regarding the contributions of the Franciscans from their arrival in the country since 1577.

The upcoming books will focus on the establishment and administration of the towns and parishes, building of churches, other historical landmarks, shrines, institutions as well as intangible heritage such as songs, devotions, and literature.

The books will also publish “heroes of faith” such as the Franciscan martyrs and saints assigned in the Philippines.

While this is a huge task, the Commission will also collaborate among historians and writers, both lay and religious and to pool resources on history, personal reflections, and other works of literature that will eventually compose the said books.

Aside from the founding of towns and parishes, the Franciscans also dedicated themselves to the establishment of institutions of charity such as San Juan de Dios Hospital (1580), Naga Hospital of San Diego (1586), Hospital of the Holy Waters in Los Baños (1592), and San Lazaro Hospital, the first leprosarium in the Far East (1580).

The Franciscans also composed the first Spanish-Tagalog dictionary (Vocabulario de la Lengua Tagala) that was published in Pila, Laguna in 1613.

The authorship of the first book printed in the Philippines in 1593, the first catechism on the 10 commandments in Tagalog, the first water system and free loan-banks (Montes de Piedad), the building of infrastructures such as roads, dams, and bridges were also attributed to the Franciscans.

Improving lives of the Filipinos

Unknown to many, the Franciscans made a great contribution to improve the lives of the Filipinos from education to advancements on labor, trade, infrastructure, and even protecting the Filipinos from the abuse of some government officials and most importantly, the preservation of the country’s rich Catholic faith.

He also taught church music and the manufacture and use of musical instruments discovered the medicinal characteristics of the hot springs of Los Baños, strongly defended the basic human rights of the indigenous peoples of Zambales and most importantly, an ambassador in Japan that would lead to his martyrdom.

As Fr. Efren Jimenez, OFM would quote Fr. Miguel de Benavidez, OP, Founder of the University of Santo Tomas, said of San Pedro Bautista: “If there is an election of the pope today, it should be Fr. Pedro Bautista.”

Fr. Jimenez is one of the members of the OFM Historical Commission 2021.

The national launching of the said books will be on February 6, 2021, the Feast of San Pedro Bautista.

Aside from Manila, there will also be other launching dates and venues like February 13, 2021, at San Vicente Ferrer Parish, Cebu City; February 20, 2021, at Christ the King College in Calbayog City, Samar; and February 27, 2021, at St. Bonaventure House of Studies in Davao City.

From the time of their arrival in the country until the end of the Spanish Franciscan Mission in 1898, the missionaries were able to establish and administer 207 towns/parishes in Manila, Bulacan, Rizal, Laguna, Quezon, Isabela, Cavite, Batangas, Bataan, La Union, Ilocos Sur, Camarines Norte, Camarines Sur, Albay, Sorsogon, Burias Island, Marinduque, Mindoro, Samar, and Leyte.

Today, the Franciscans are ministering in different parts of the country.

The Franciscans are also involved in special ministries such as media apostolate; justice, peace, and integrity of creation initiatives; hospital chaplaincy; trans-parochial ministries (e.g. Charismatic and other lay apostolate groups) and the Tri-people (Muslim-Christian-Lumad) dialogue in Mindanao.

There are also friars of both SPBP and CSAPP who are working as missionaries in Sudan and Libya in Africa, Papua New Guinea, Japan, Hong Kong, Taiwan, Sri Lanka, Spain, Italy and the USA. 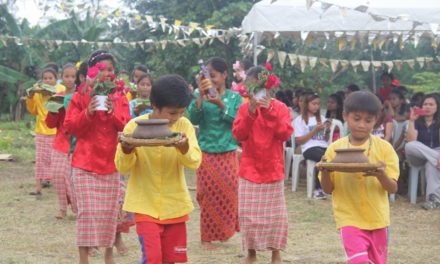 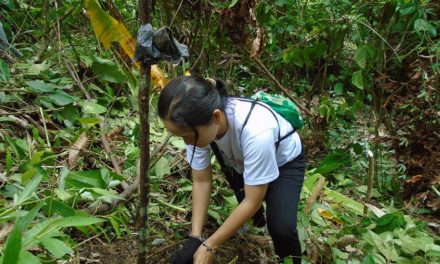 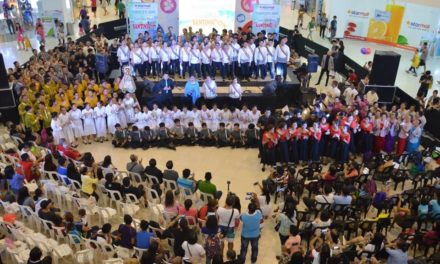 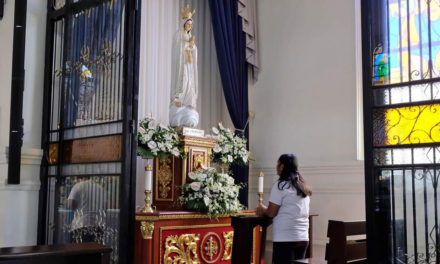