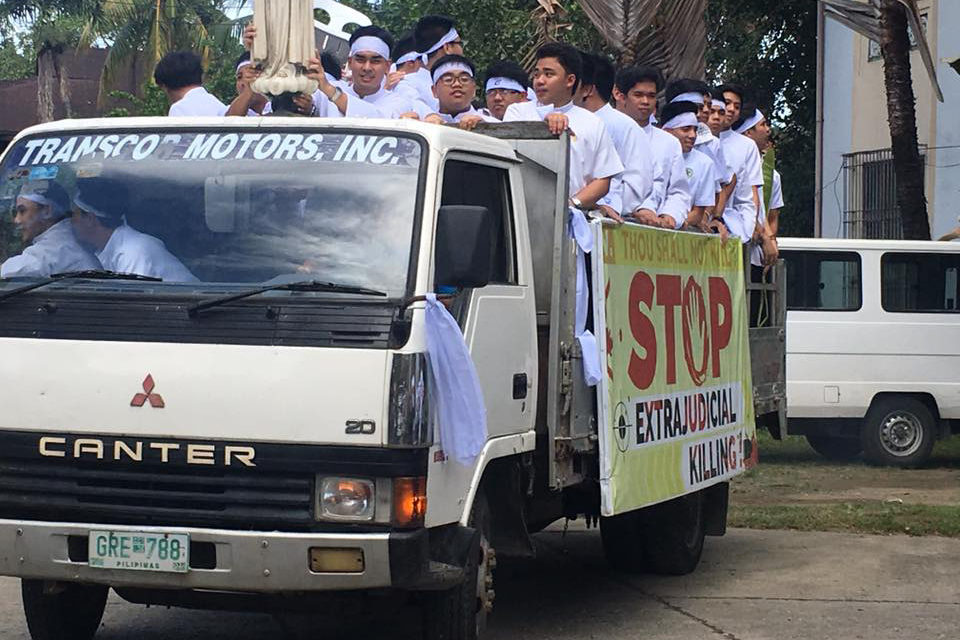 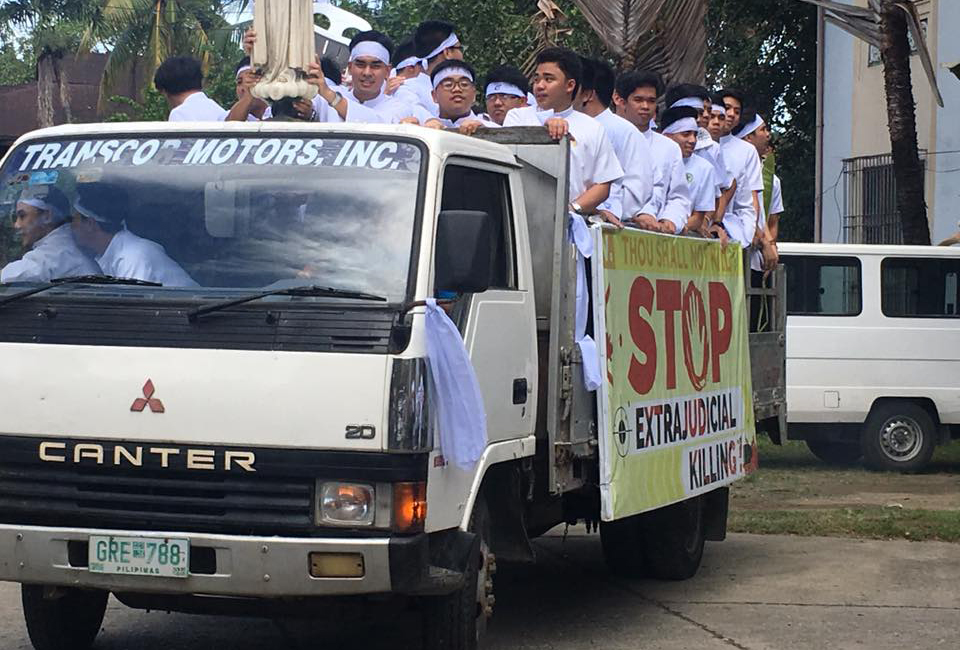 MANILA – The Jaro Archdiocesan Social Action Center (JSAC) held a protest caravan in Iloilo and Guimaras provinces on Friday to protest summary executions and the revival of the death penalty.

He said the activities included street dramas, distribution of printed materials, and the celebration of the Holy Mass.

“This is a challenge for everyone to be vigilant and to take a stand for the truth and the sacredness of life,” Oso said.

The JSAC also sent letters to seven lawmakers, asking them to speak out and condemn the more than 7,600 deaths linked to the ruthless anti-drug campaign of the Duterte administration.

“As our voice and representative in Congress, can we expect to hear you condemn in the strongest possible words the evil of EJK and argue intelligently about our vehement opposition to the reimposition of the death penalty,” part of the letter read.

It added that “deep root of the drug problem and criminality is the poverty of majority, the destruction of family, and corruption in society,” quoting an earlier statement from the Catholic Bishops’ Conference of the Philippines.

The National Secretariat for Social Action, Justice and Peace (Nassa) has been supporting various protests calling for an end to summary killings and for respect of the dignity of life.

Earlier, Nassa together with the other diocesan social action centers released a statement condemning the “morally unacceptable killing of drug traffickers without due process, even in the name of just cause.” (CBCPNews) 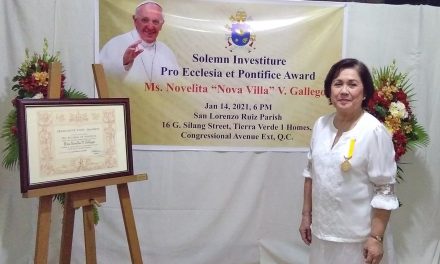 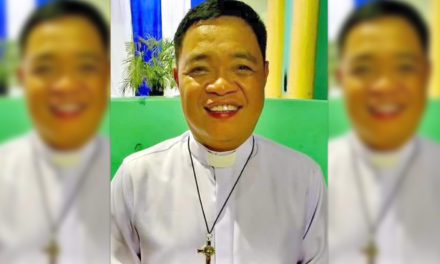 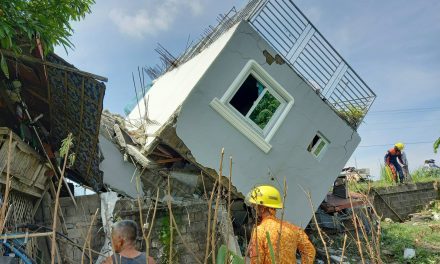 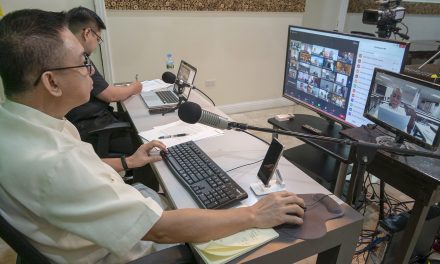