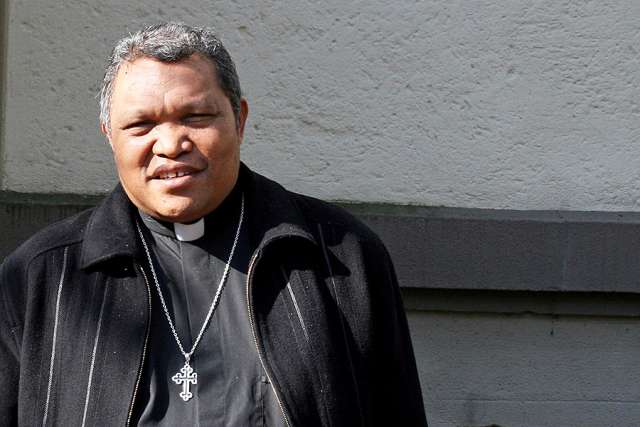 Bishop Hubertus Leteng, who resigned as Bishop of Ruteng Oct. 11, 2017. Aid to the Church in Need

Bishop Hubertus Leteng, 58, was accused of borrowing $94,000 from the Indonesian bishops’ conference, as well as $30,000 from the Diocese of Ruteng.

Leteng said the money was being used to fund a poor youth’s education, although he failed to give any further details or information, according to Ucanews. He was additionally criticized for reportedly taking a mistress – an allegation which Leteng called “slanderous.”

In June, more than 60 priests of the diocese resigned from their assignments in protest of Leteng’s administration of the diocese.

A year earlier, 112 of the diocese’s 167 priests had signed a letter of no confidence in Leteng, citing their suspicions of financial mismanagement and incontinence.

The Vatican has been investigating the accusations brought against Leteng since April, and Pope Francis accepted Leteng’s resignation Oct. 11.

Following Leteng’s departure, Bishop Sylvester San of Denpasar will serve as apostolic administrator of Ruteng until a bishop is named.

Though Indonesia is a heavily majority-Muslim country, the island of Flores, on which Ruteng is located, is largely Catholic. Flores was colonized by Portugal, and nearly 89 percent of the population of the Ruteng diocese is Catholic. 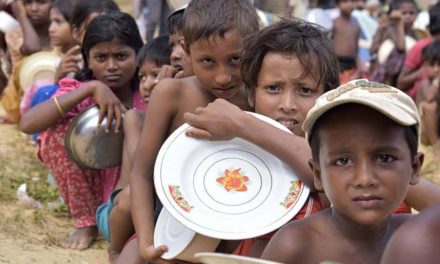 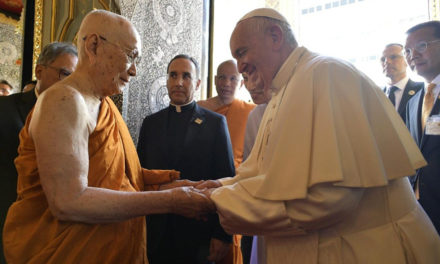