BOSTON, Mass.– If you’ve been wanting to learn more about your family tree, a new online database is making the search easier with digitized Catholic parish records in the Boston area dating from 1789-1900.

Announced on Tuesday, the New England Historic Genealogical Society has partnered with the Archdiocese of Boston, collaborating their resources with the church’s sacramental records in an effort to create a mega treasury of information available to the public online.

“The whole 19th century was a time of waves of immigration to Boston, and this project will make it easier to study that era and for people to trace their family history back to Europe,” said Jean Maguire, the genealogical society’s library director, according to the Catholic Herald.

“We have a lot of parishes to cover,” Maguire said, referencing the 150 parishes that will be included in the database.

The digitizing project began when the Boston archdiocese’s archivist, Thomas Lester, noticed the wear and decay on some of the Church’s older records – some of which are over 200 years old.

“Pages are brittle and flaking, bindings are coming unstitched, some are just falling apart. Of course, we try to restore them, but we can’t do it fast enough,” Lester said.

“So we looked into scanning all of them, that way if we can’t save books we can at least save the information.”

According to the genealogical society, the project will tackle 400,000 hand-written pages and 10 million names, with plans to digitize about 5,000 volumes of the Church’s index records. The online database will also eventually include information from every parish in the Boston archdiocese, even the parishes which no longer exist.

“We work…to conserve any damaged volumes, evaluate records, decipher obscure entries, and carefully guide our transcriptionists so their work is as accurate as possible,” the NEHGS stated on their site.

According to both organizations, this is the biggest parish record digitizing project within any single U.S. diocese.

Most of the documents have been recorded in Latin, although the immigration period influenced documentation in other languages, including Italian, French and Polish.

The program will also include a companion website, which will host information about the early growth of Catholicism in Boston. It also details the history of persecution, integration, and the establishment of the Church in New England, complete with a timeline, photos, and maps of the area.

As the records are uploaded onto the site, families who are curious about their ancestors will be able to find traces of their history through sacramental records, which offers information about names and dates, including marriage witnesses or baptismal godparents.

Currently, the database has published the sacramental records from four parishes online in a volume-by-volume format, which includes documents from the Cathedral of the Holy Cross, Holy Trinity, Immaculate Conception, and Our Lady of Victories. These records mainly include marriage certificates, baptismal records, death census, and confirmation recordings.

To make the search easier, the site has included an instructional video to guide the users, and there are also plans to make a “search by name” feature available by the end of the year.

Looking forward, the archivists believe it will take a few years to fully complete the digitizing process.

Currently, the records online are being offered for free, but as more information becomes available, users will need a paid membership to the genealogical society. 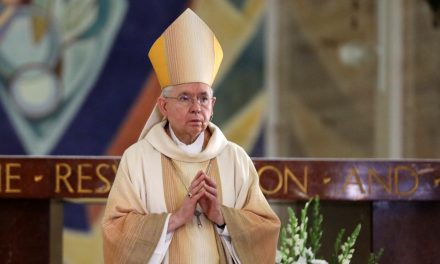 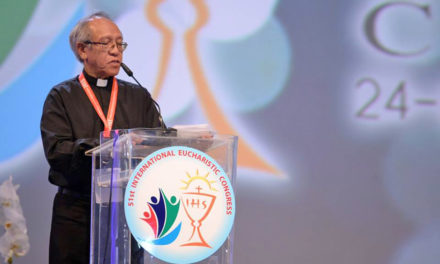 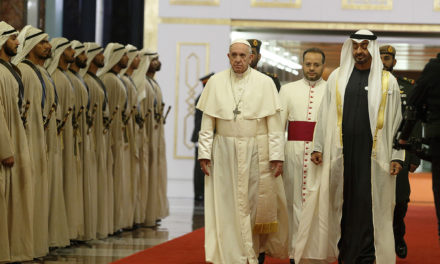 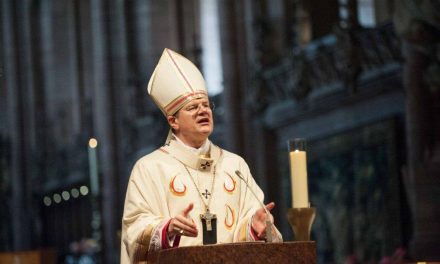