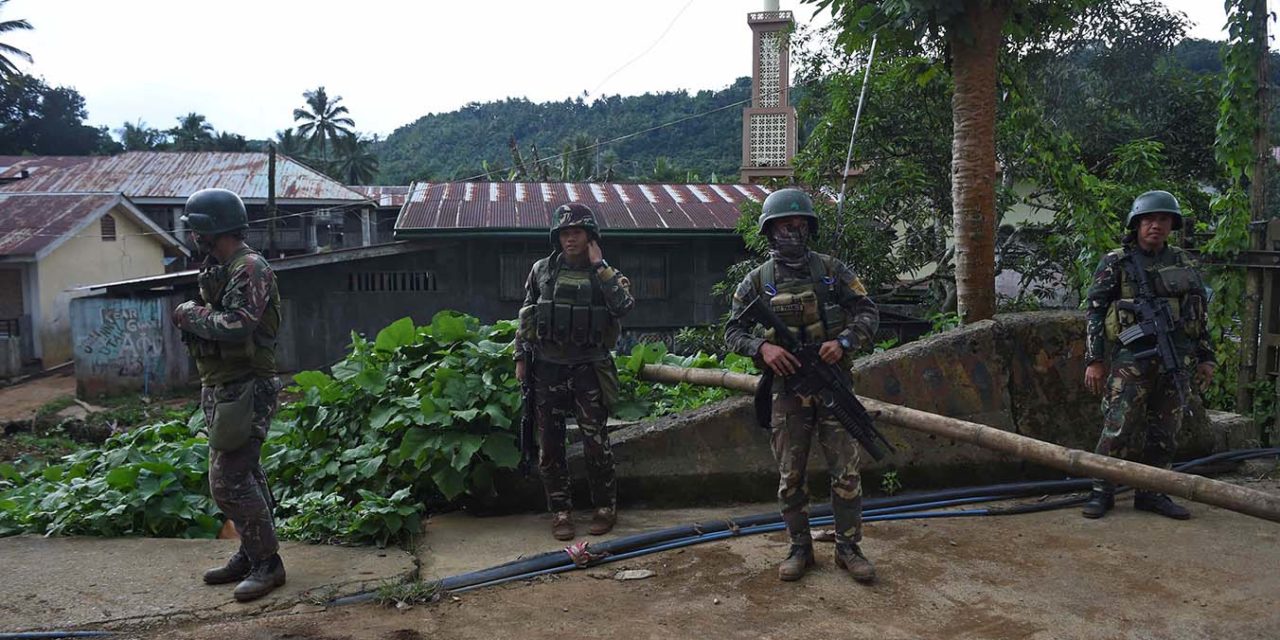 “This is good for us here. Others may not understand us but if you live in Mindanao then your eyes will be opened why,” he said.

So far, he said that the military rule has helped ensure peace and stability at least in his archdiocese.

The prelate said they continue to trust the government security forces as peacekeepers in Mindanao.

Archbishop Jumoad also expressed hope that everybody, regardless of religion, will work for peace.

“May the people of Mindanao – Muslims, Lumads and Christians – work for peace and harmony,” he added.

“Let us respect one another regardless of faith convictions,” Jumoad also said.

Voting 9-4, the Supreme Court on Feb. 19 upheld the constitutionality of the extension of the martial law in Mindanao until the end of 2019.

This is the third time that the SC affirmed the legality of the martial law, dismissing the petitions filed by four different groups.

In 2017, most bishops in the south backed martial law in Mindanao following an attempt by Islamic State-linked rebels to seize Marawi City.

But they said that martial law “must be temporary”, as they vowed to condemn any abuses and “if it goes in the way of evil as in the past”. 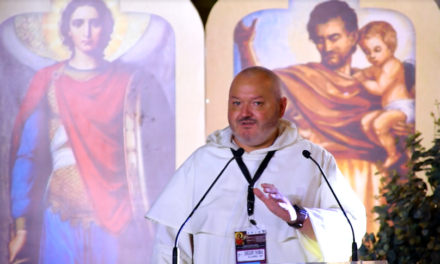 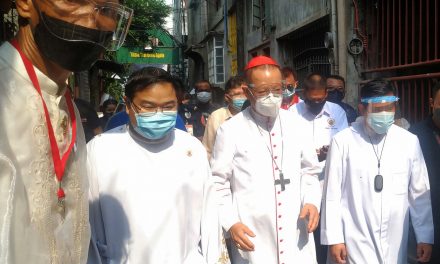 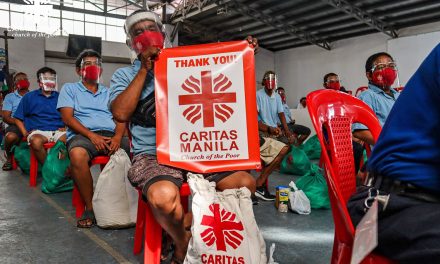