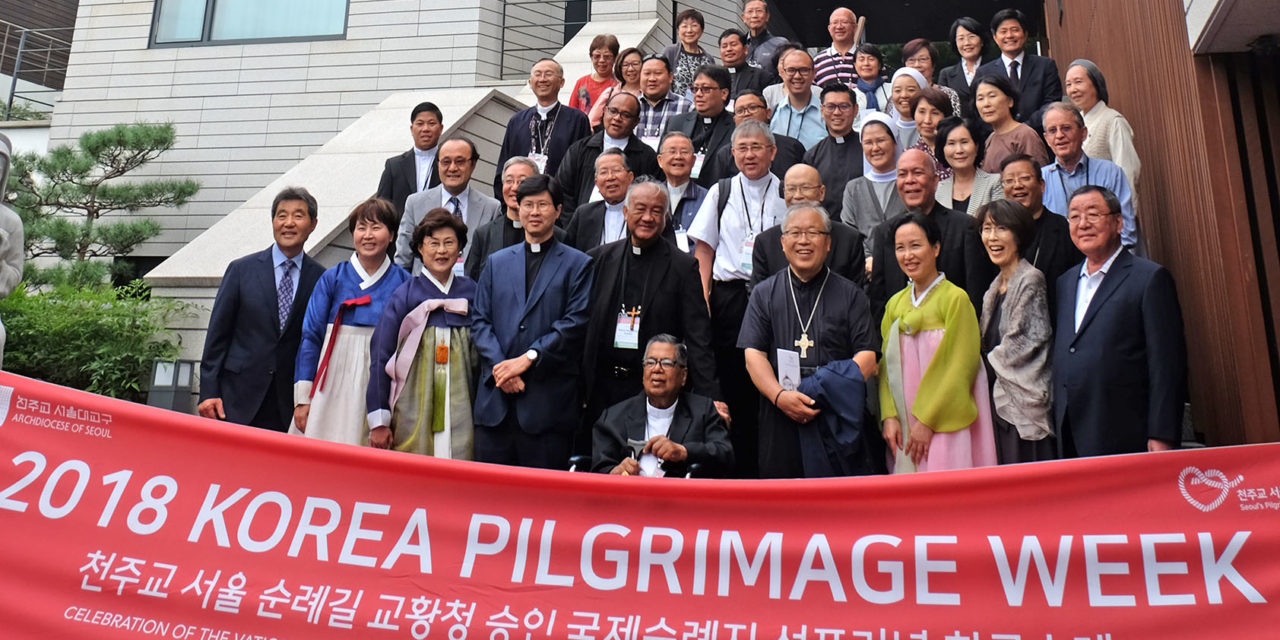 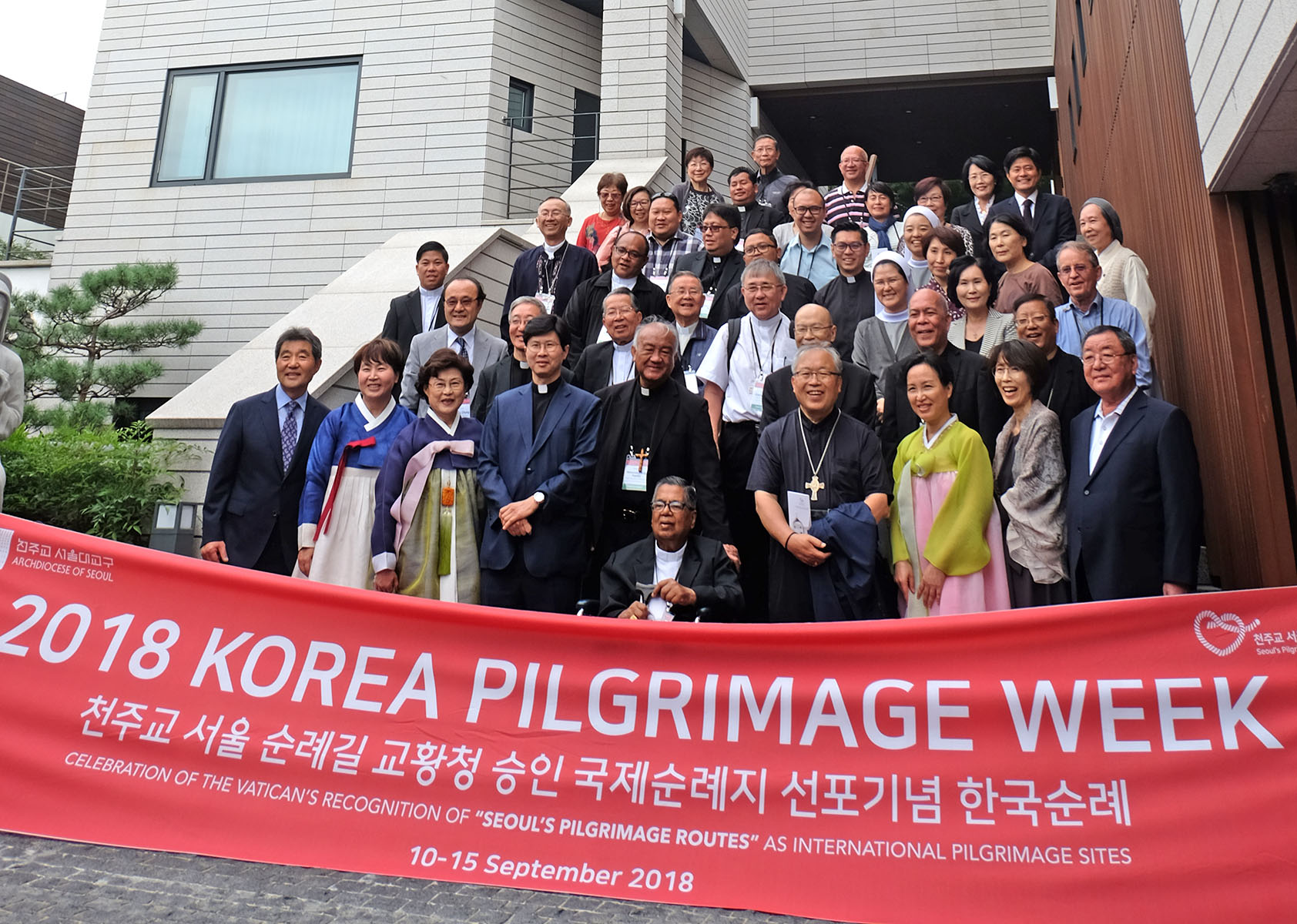 CBCP President Archbishop Romulo Valles and CBCP Secretary General Fr. Marvin Mejia with other Asian Catholic leaders pose for a photograph at the Gahoedong Catholic Church during a tour of “Seoul Pilgrimage Routes” on September 13, 2018. The Seoul archdiocese on Sept. 14 celebrated the Vatican’s recognition of the South Korean capital as an official pilgrimage site, a first for Asia for its martyrdom shrines. 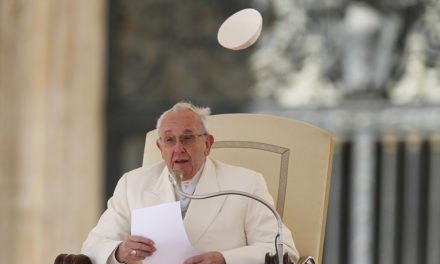