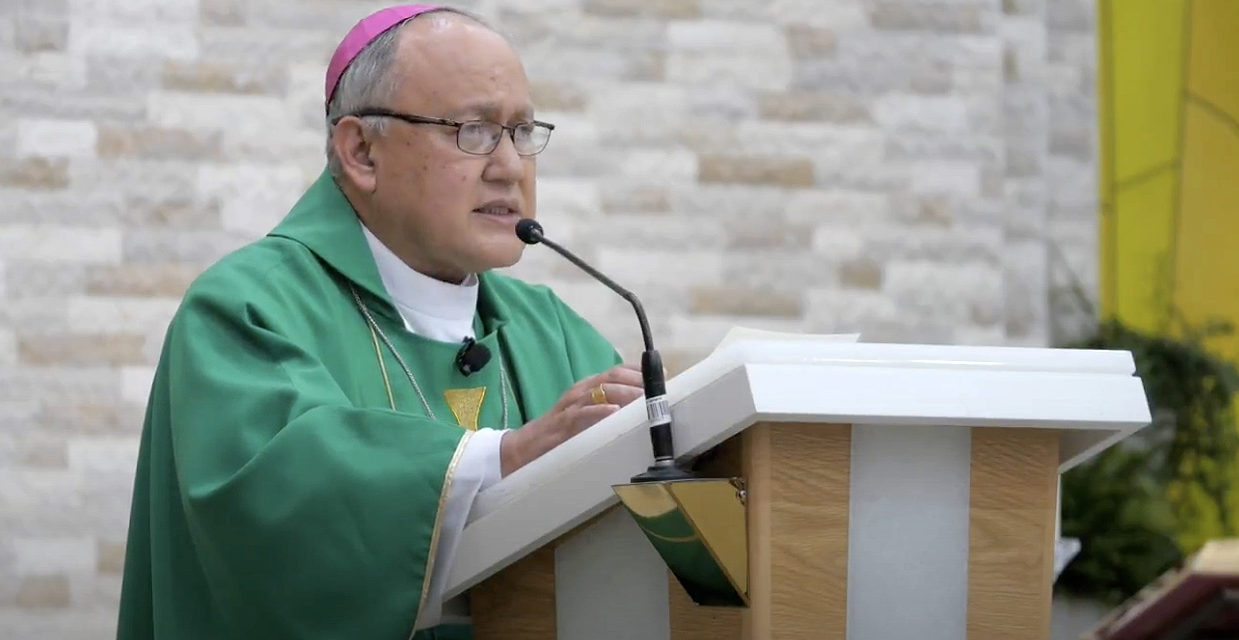 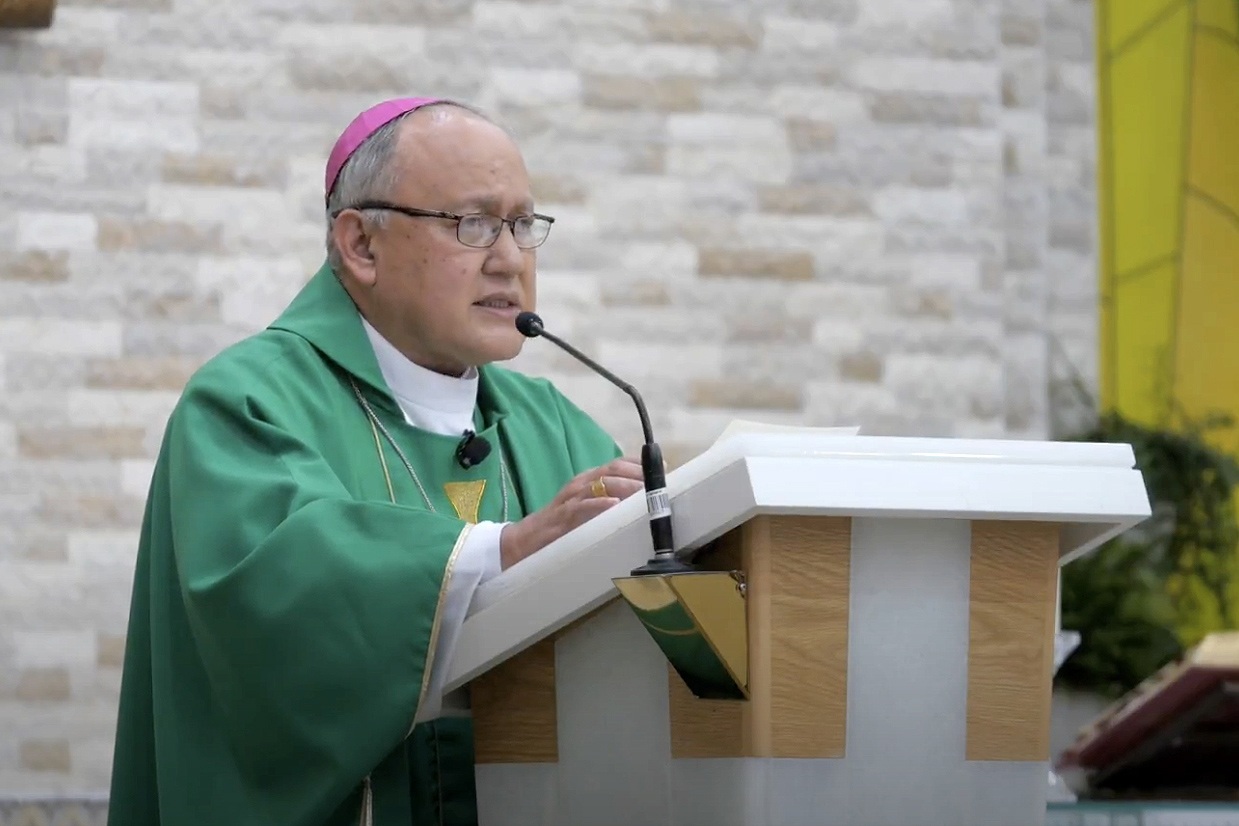 The appointment of the 66-year-old archbishop, who is currently the apostolic nuncio to Kuwait, Bahrain, United Arab Emirates, Qatar and Yemen, was announced Friday.

Upon his appointment, Padilla has also been serving as apostolic delegate in the Arabian Peninsula.

Ordained a priest in 1976, Padilla was formerly a priest of the Archdiocese of Cebu and holds a doctorate in Theology.

He entered the Diplomatic Service of the Holy See in 1985, and his first assignment was in the Apostolic Nunciature of the Dominican Republic.

Padilla then worked in the pontifical representations in Venezuela, Austria, India, Japan and Australia.

In 2006, he was ordained as archbishop in view of his work as nuncio to Papua New Guinea and Solomon Islands

Prior to his appointment to the Arabian Peninsula in 2016, Padilla served as nuncio in Tanzania since 2011.

The prelate also has a brother who also served as apostolic nuncio, the retired Archbishop Osvaldo Padilla. 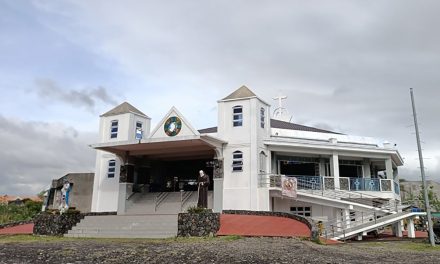 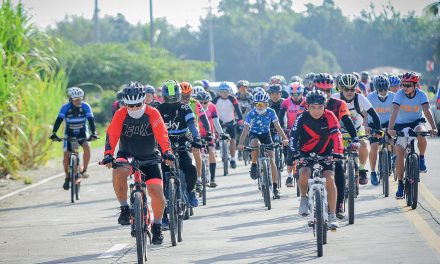 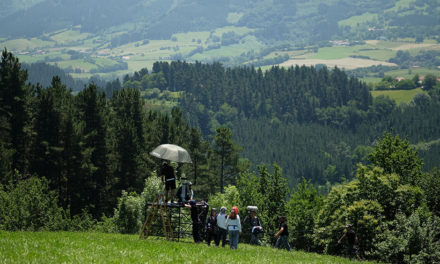